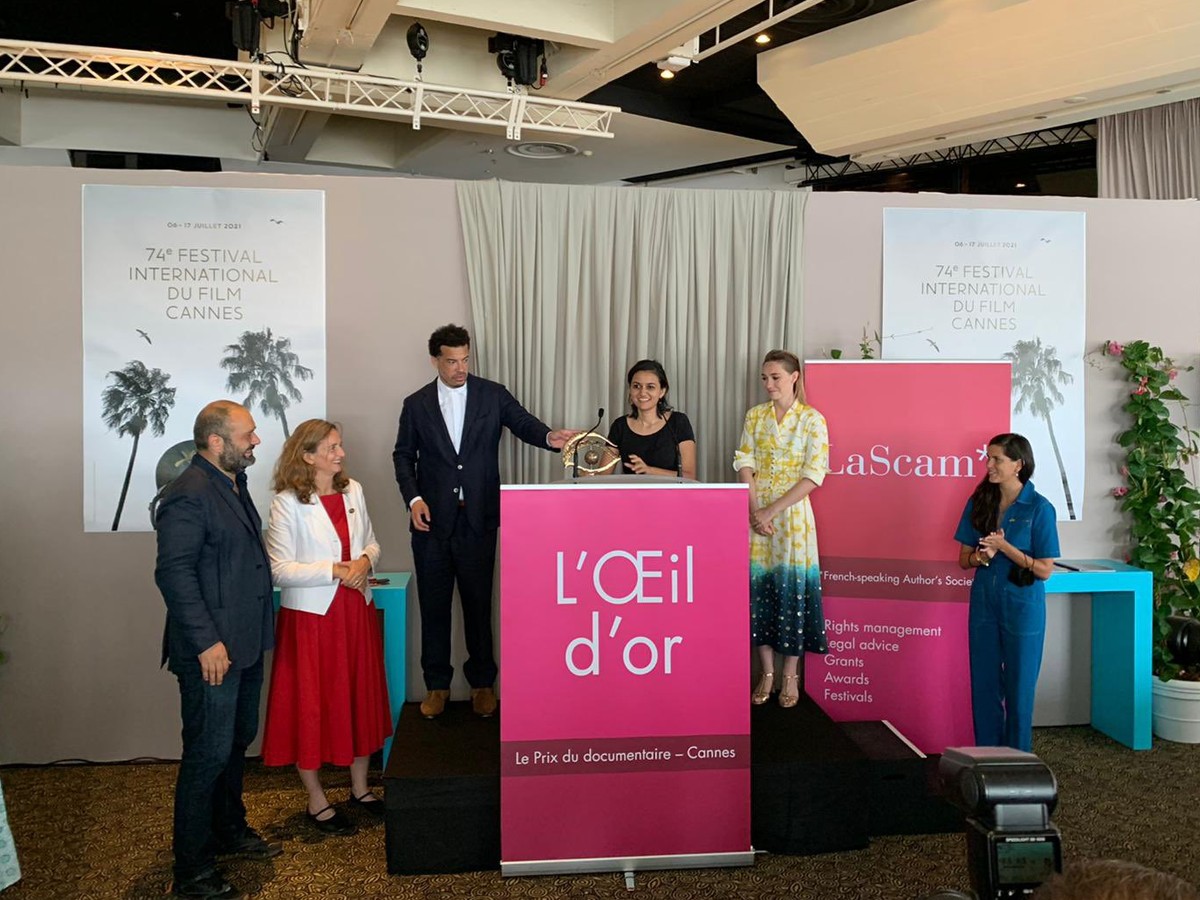 Cannes: Mumbai-based filmmaker Payal Kapadia has bagged the Oeil d’or (Golden Eye) award for Best Documentary for her film “A Night of Knowing Nothing” at Cannes Film Festival.

“A Night of Knowing Nothing” has emerged the winner in a list of 28 documentaries submitted from around the world.

The announcement was made through the Twitter account of Cannes Independent movie selection handle Quinzaine Des Real on Saturday.

The tweet read: “The Oeil d’Or, the award for best documentary presented at the Cannes Film Festival all sections combined, goes to A NIGHT OF KNOWING NOTHING by Payal Kapadia, a film selected at the Directors’ Fortnight. Our warmest congratulations to Payal Kapadia and the entire film crew!”

“A Night of Knowing Nothing” is a story of a college student who writes letters to lover when he is away.