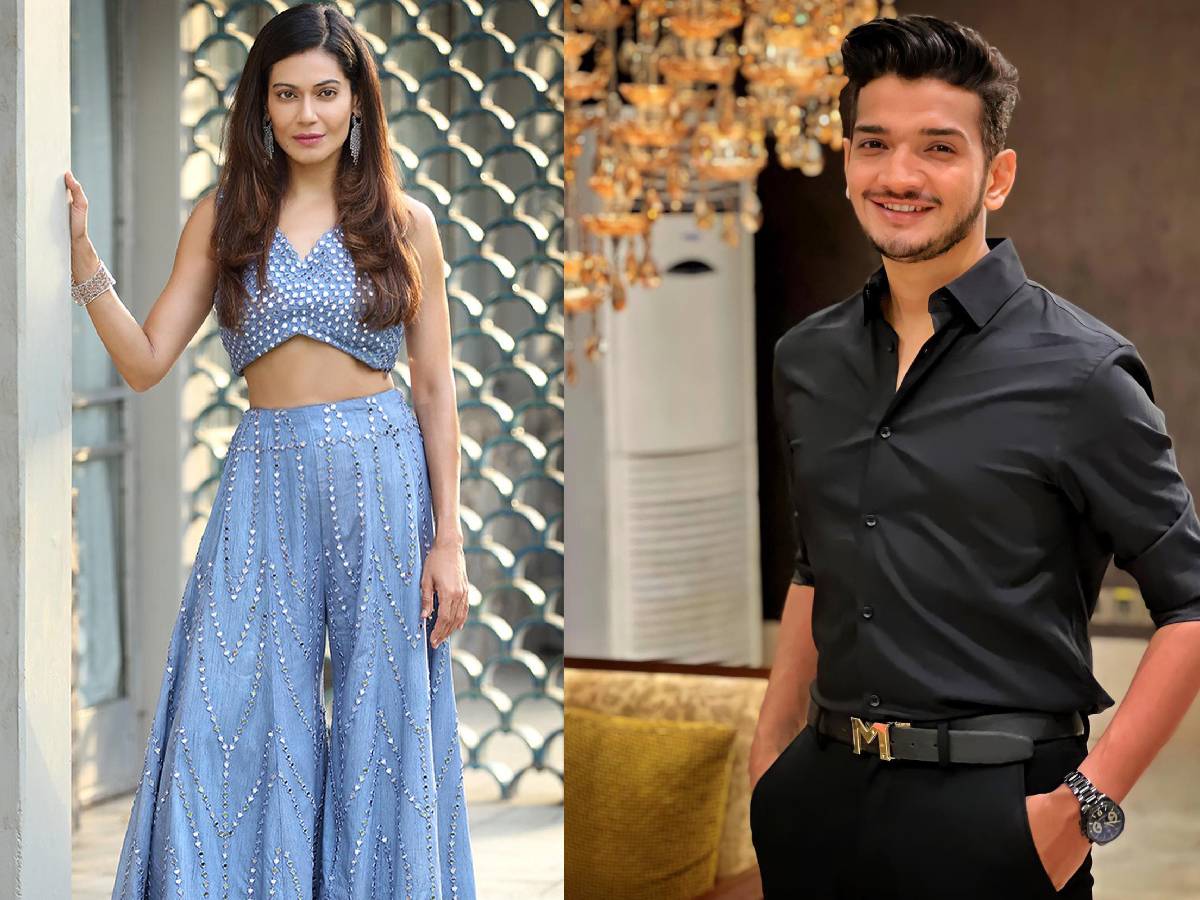 Hyderabad: Actress Payal Rohatgi is all set to tie the knot with long-time beau Sangram Singh in Agra on July 9 and has been hogging the limelight ever since they announced their wedding. According to reports, the couple will have an intimate wedding with just friends and family while they will be throwing a grand reception on July 14 for the entire entertainment industry.

Amid all the wedding preparations, fans are left wondering if Payal Rohatgi will invite her co-contestants from Lock Upp and host Kangana Ranaut.

For the unversed, Payal and Munawar were constantly making headlines for getting into scuffles on the show. Whether it was their debate on Halal meat or their religious point of view, the two had always been at odds.

However, in an interview, Payal revealed that she will indeed be inviting not only the Lock Upp family and host Kangana Ranaut but also her nemesis from the show Munawar Faruqui to the reception.

In an interview with ETimes, the actress opened up about how she had her differences with the Lock Upp winner and now holds no grudge. She says, “Yes, the invitation will also go to Munawar Faruqui because I’ve no grudges against him. Yes, sometimes when you stand for a thought process and someone hurts that thought process, I have a right to say that I am not happy with that. I have had differences with him as he tried to earn his livelihood by making fun of my God. As long as he doesn’t do that, I have no grievances with him. As I have differences with ideology not with human beings.”

Payal also revealed details about the Delhi reception which is on July 14 and invites will be given to everyone from Lock Upp. She said, “Yes, I am inviting my Lock Upp co-contestants to the Mumbai reception. The Delhi reception is on July 14 because the marriage is on July 9th. I will send the invites to everyone because it is a beautiful occasion. Jab main Kangana Ranaut ko invite karungi toh I think everyone from Lock Upp deserves the invitation as I’ve spent close to three months with them. It is up to them if they want to grace the occasion or not but invitations will definitely go to them.”

Payal Rohatgi and Sangram Singh had met in 2011 on the sets of ‘Survivor 1’ and had been painting the town red with their love ever since.