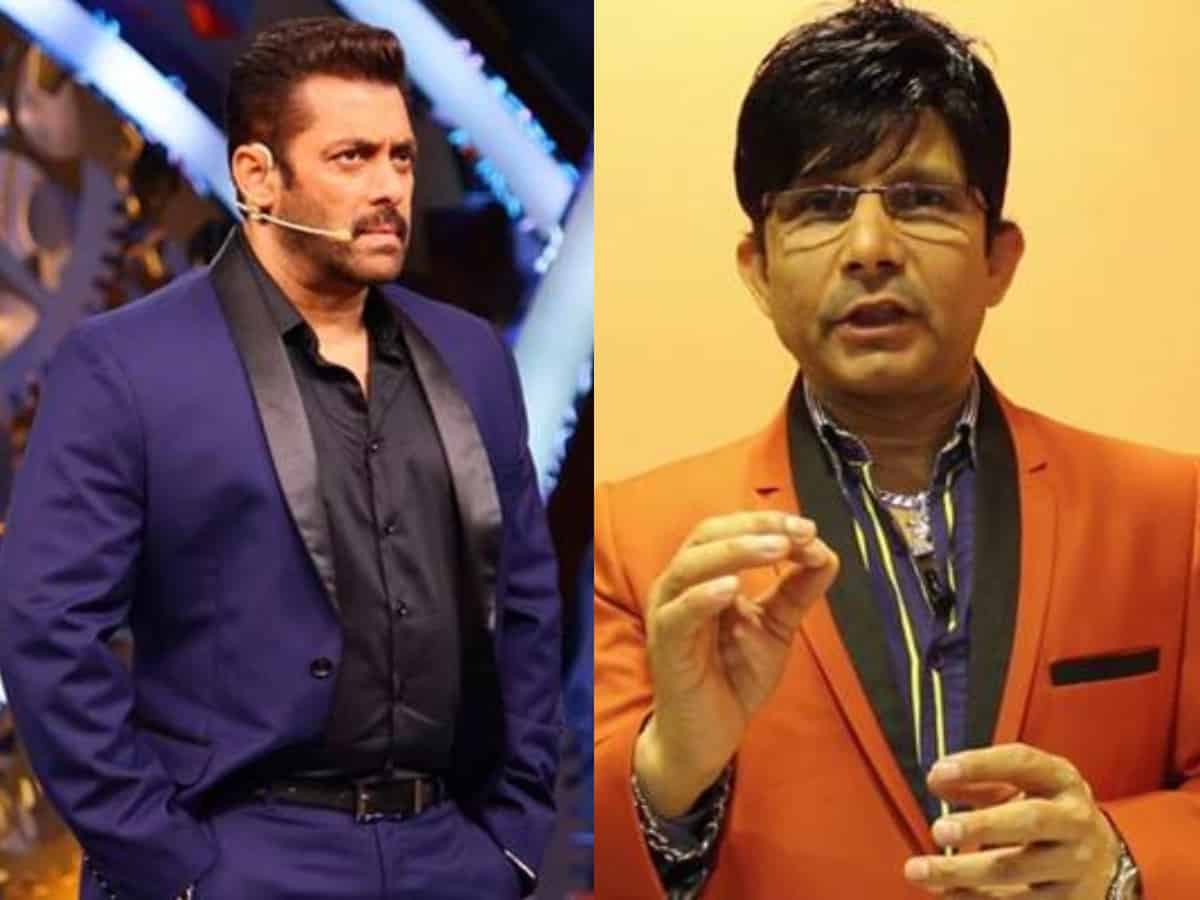 Mumbai: Actor and self-proclaimed critic Kamaal Rashid Khan aka KRK often creates headlines with his controversial tweets or statements. On Tuesday, he took to his Twitter and spoke about the recent viral video of actor Salman Khan where he was seen being stopped by CISF officer at Mumbai airport.

KRK tweeted, “A #CISF Jawan stopped a so called big star at the airport gate n became hero in the entire country. While its a normal thing. So why Jawan has become people’s hero? Because people hate this star, So people want to humiliate him. His each next release film is bound to become flop.”

For the unversed, the incident occurred when Salman Khan and Katrina Kaif were heading to Russia for shooting of Tiger 3. In a video clip that surfaced online, the actor managed to evade fans and paparazzi crowding around him to reach the entrance of the airport and was only stopped by the CISF personnel for the completion of his security clearance. Netizens were impressed with the way Salman was stopped for the required security check and hailed the officer for the same.

Meanwhile, KRK was in news for his legal battle with superstar Salman Khan a couple of months ago. KRK was slammed with a defamation lawsuit by the actor post Radhe: Your Most Wanted Bhai’s release.

Not just this, the superstar also got an interim order against him which prohibits KRK from saying anything about the Bollywood star. While the self-proclaimed critic claims that Salman has sued him for his review of Radhe, Khan’s spokesperson on the other hand said that the case has been filed for his claims about the actor and his NGO.