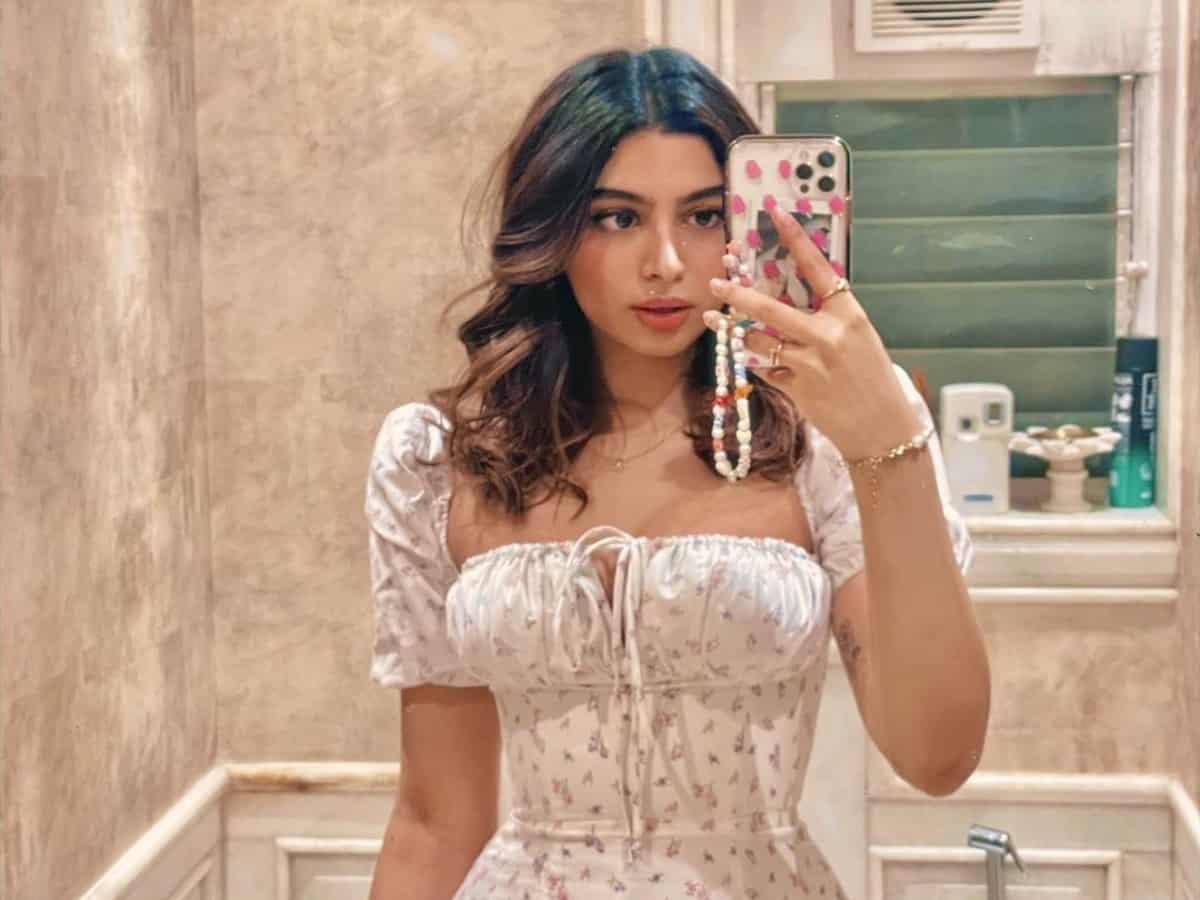 Mumbai: After Jhanvi Kapoor, Sridevi and Boney Kapoor’s youngest daughter Khushi Kapoor is all set to win hearts with her Bollywood debut in Zoya Akhtar’s ‘The Archies’. The star kid will be seen alongside Suhana Khan and Agastya Nanda in the comic’s film adaptation.

Apart from her big break, Khushi has always been a popular presence on social media her everyday posts. From her travels to her fitness journey, the diva has documented everything on her Instagram.

In this write-up, we will give you a sneak peek of Khushi Kapoor’s palatial house in Mumbai’s Lokhandwala. Khushi reportedly lives with her father Boney Kapoor and Jhanvi Kapoor in the house.

Speaking about the looks, the Kapoor residence looks like a royal place to live in with muted tones of cream, beige, and brown sprawled across the house. Right from her princess-like bedroom to her lavish shoe closet, Khushi Kapoor surely has immaculate taste and style. Without further ado, let’s have a look the pictures below.