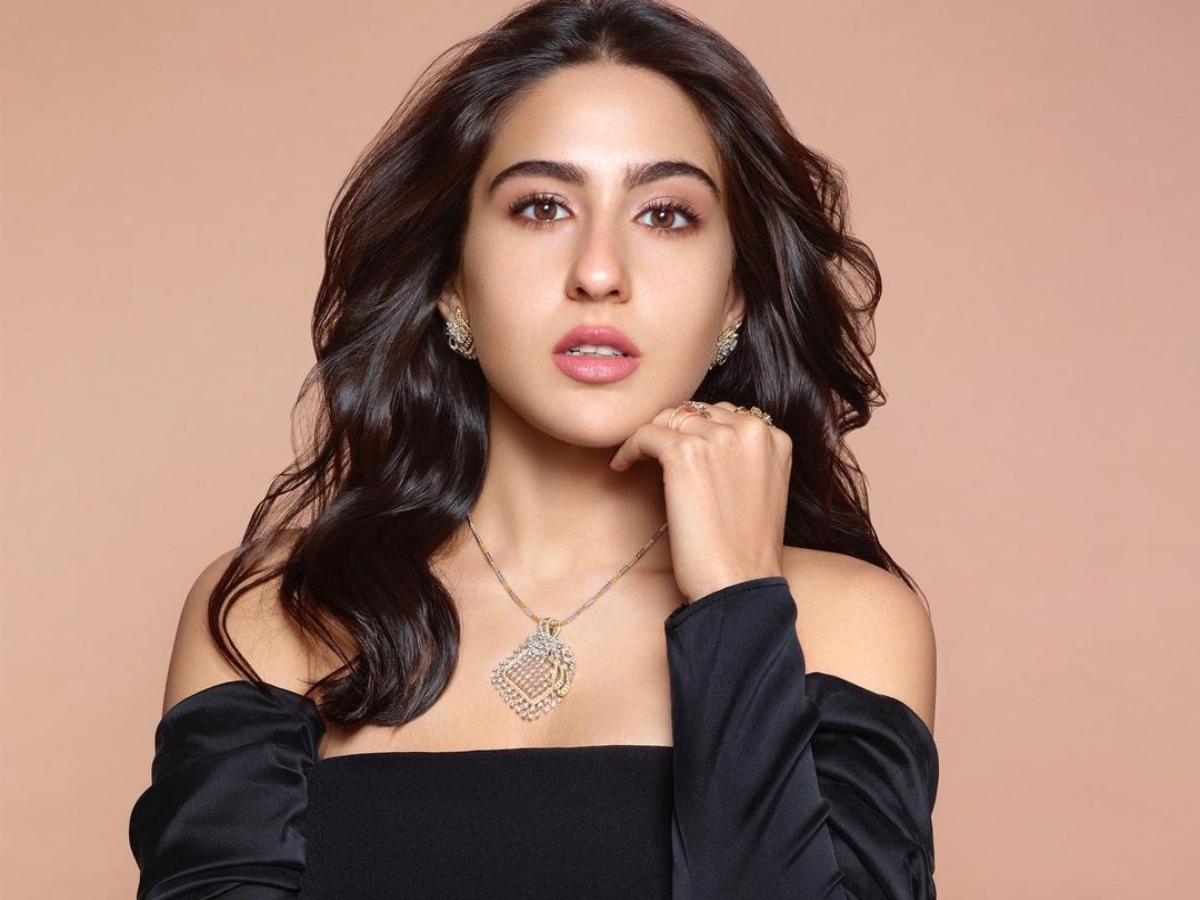 Mumbai: Bollywood actress Sara Ali Khan, who is known for her magical onscreen persona, has created a firm place in Bollywood with the kind of roles she preferred and how beautifully she has portrayed them since her debut. Apart from her professional front, Sara often made headlines for her personal life. In the last four years since she has been in the limelight, the Simmba actress has been linked with 3 to 4 men including Kartik Aaryan, Sushant Singh Rajput and Shahid Kapoor’s brother Ishaan Khatter. However, the actress has never officially confirmed any of them.

Now, her recent video and pictures with her ‘Kedarnath’ Assistant Director Jehan Handa are going viral that will raise your eyebrows. Sara Ali Khan made her Bollywood debut with Kedarnath opposite Sushant.

Jehan first shared a lovely beach picture of the two on his Instagram handle. Sara reposted the same on her Instagram feed with GIFs saying, “Love You” and “Take Me Back.” Twinning in a similar outfit, Sara and Jehan are seen striking a fun pose in what is supposedly from one of their holidays together.

Not just this, last year on Sara’s birthday Jehan had shared a video that showcased some memorable moments of them together. Calling her ‘forever’, he wrote, ‘Nothing has and nothing will be a testament to our love, friendship and the memories we have created over the years. Love, celebration, good times, bad times, unprecedented loss, a pandemic! Who would have known We’re young and have gone through the whirlwind of many different phases, a rollercoaster of emotions but have stuck by each other. Thank you and I also promise to always have your back. Go conquerthe #happybirthday #gratitude #love #happiness #forever.’

Meanwhile, on the professional front, Sara Ali Khan was last seen in Coolie No. 1 opposite Varun Dhawan. She is currently awaiting the release of her next, ‘Atrangi Re’ where she will be seen sharing the screen space with Akshay Kumar and Dhanush for the first time. Besides this, she is also a part of Aditya Dhar’s ‘The Immortal Ashwatthama’ co-starring Vicky Kaushal.