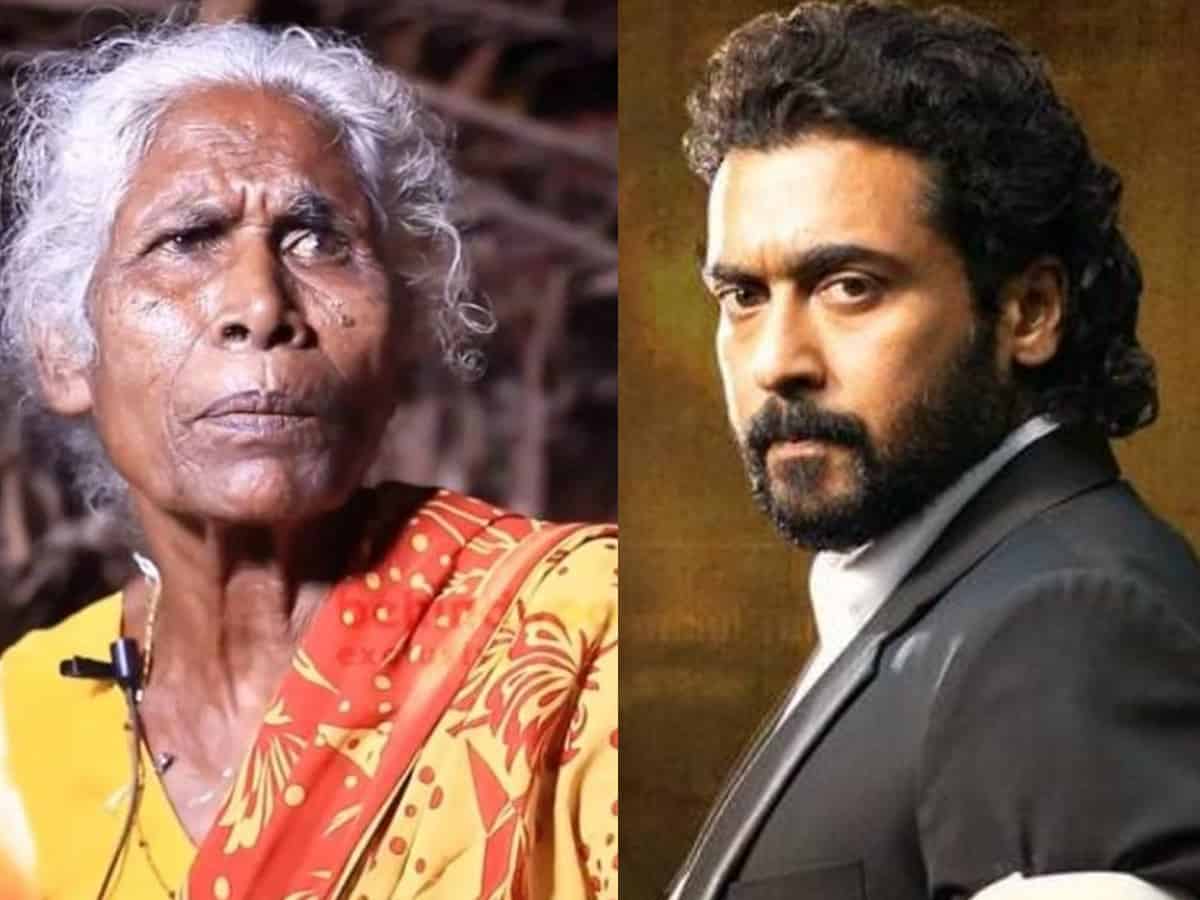 Chennai: With the stand-off between the PMK and actor Suriya intensifying over the issue of the latter’s Tamil film ‘Jai Bhim’ allegedly insulting the Vanniyar community, the Tamil Nadu government on Tuesday provided police protection to Suriya.

Late on Tuesday night, the Tamil Nadu police deployed a group of five armed police personnel at the actor’s residence in Thyagaraya Nagar in the city to provide protection to the actor and his family.

Meanwhile, actor Suriya presented bank documents pertaining to a fixed deposit for a sum of Rs 15 lakh to Parvathy Ammal, on whose life the film is based.

Parvathy Ammal, who met Suriya at his residence on Tuesday evening, was accompanied by leaders from Marxist Communist Party, including its State Secretary K. Balakrishnan and party member Govindan, who was with Parvathy Ammal right from the time she began her struggle for justice.