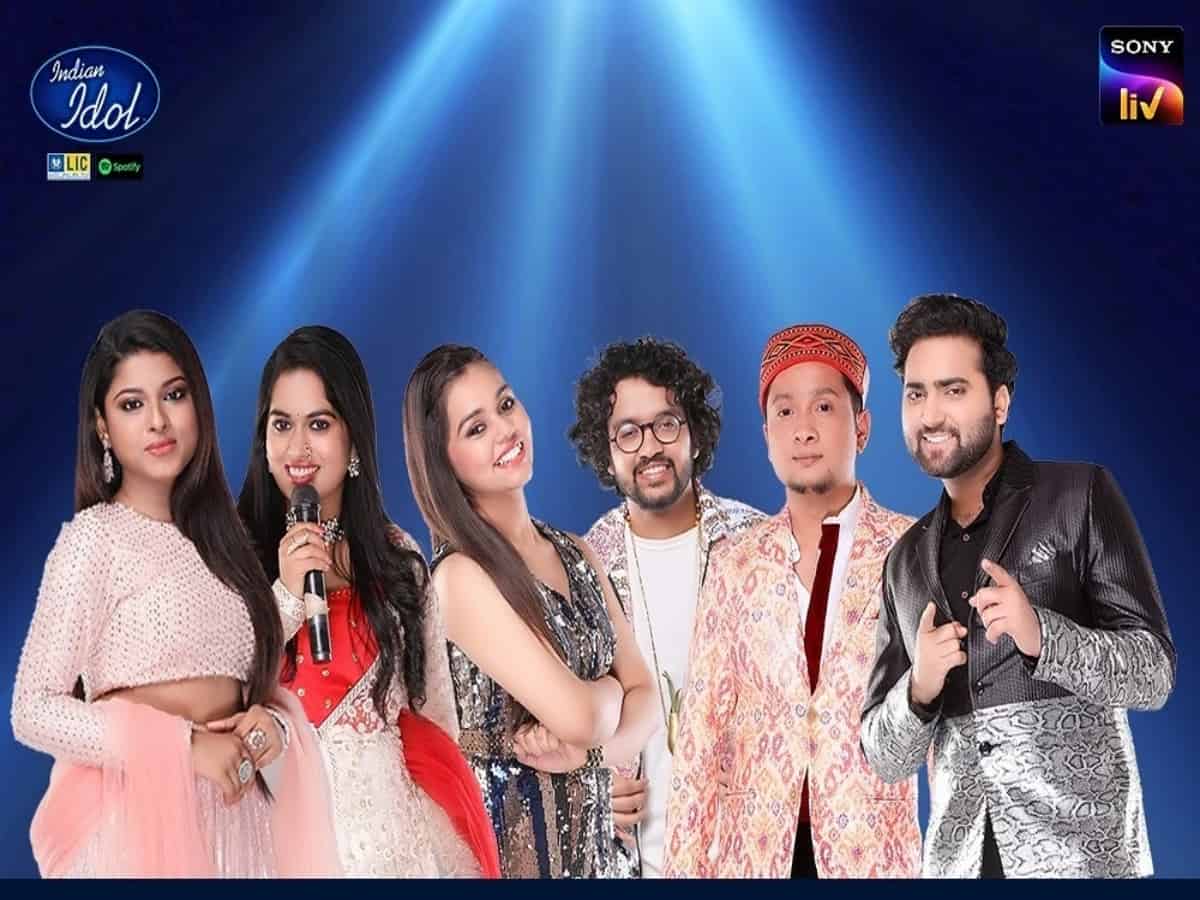 Mumbai: Just two more hours and Indian Idol 12 will get its winner. fans are sitting with fingers crossed for their favourite contestant to win the show. Ahead of the announcement, a poll conducted by India.com is going viral which declared Pawandeep Rajan as winner and Arunita Kanjilal as the 1st runner-up of the show.

Pawandeep Rajan got nearly 50% of the total votes on the India.com Twitter poll. He was followed by Arunita Kanjilal got 19.4%, Shanmukha Priya got 18.5% and Mohd Danish earned 13.7% of votes.

These two singers have mesmerized everyone with their flawless singing since the start of Indian Idol 12 and all through their journey their fan following has always been on the rise.

Pawandeep needs no introduction as he has always been judges’ and fans’ favourite contestant. He has been receiving a lot of support from the audience right from the beginning. This talented singer from Uttarakhand has already won The Voice of India Season 1.

On the other hand, Arunita has also given tough contest to her competitors, including Pawandeep Rajan who is another top contender for the trophy. She has given consistent performance all through the season and has impressed even big names like Lata Mangeshkar with her effortless renditions.

However, only time will tell who will take home the precious trophy. Till then, enjoy the grand finale. Who do you think should win the trophy of Indian Idol season 12? Who are you supporting among these top 6 finalists?