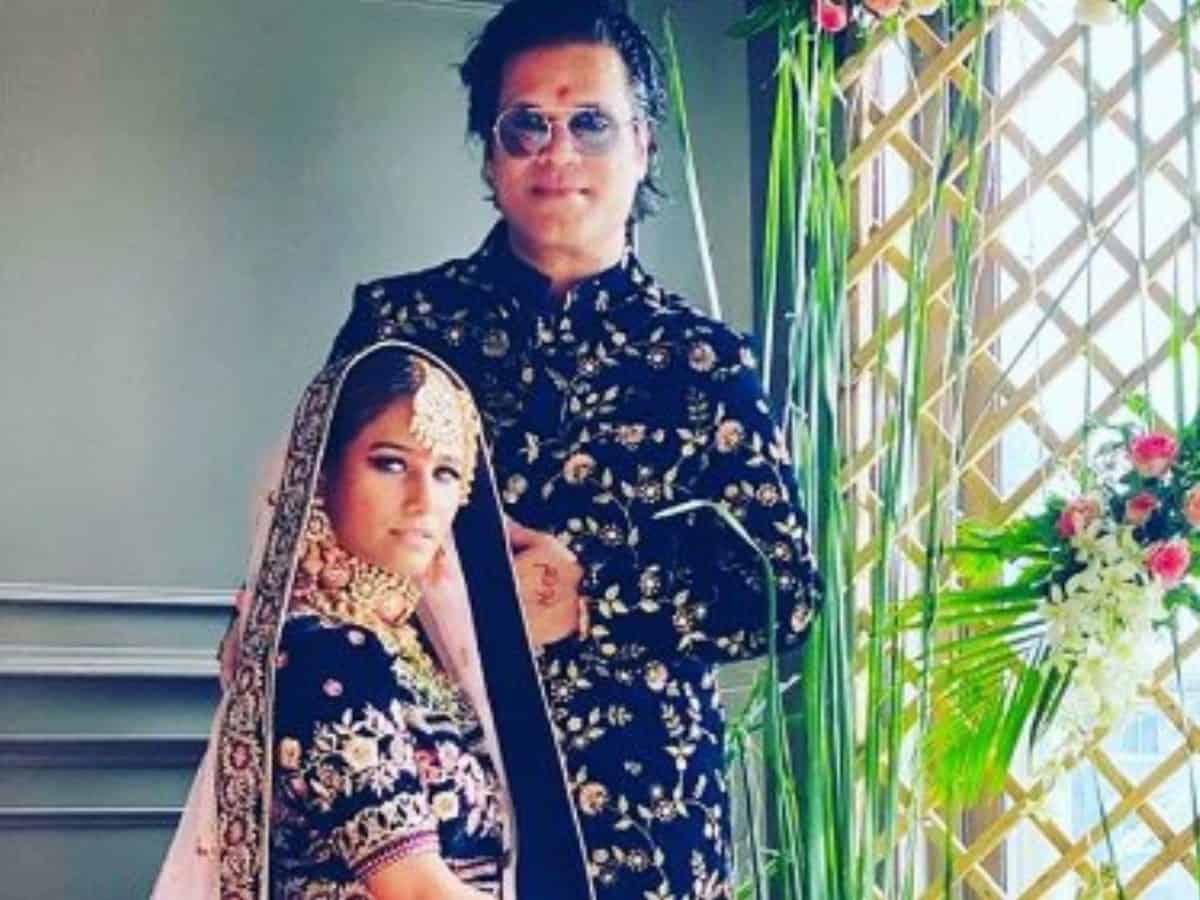 Mumbai: The model-turned-actress, Poonam Pandey tops the list of most controversial people in India and she never skips a chance for making the headlines. She is now back in news again. Mumbai police on Monday arrested her husband Sam Bombay for allegedly assaulting her.

According to the police, Poonam Pandey was admitted to the hospital after lodging the complaint.

“The case has been registered against Sam Bombay under the sections of Indian Penal Code (IPC). The actress has suffered serious injuries on her head, eyes and face,” the Mumbai police said.

Further investigation into the matter is underway.

When Poonam Pandey decided to end marriage with Sam Bombay

This is not for the first time that Sam Bombay was accused of assault by his wife. It can be recalled that in September 2020 too, Sam was arrested by Goa police for allegedly molesting, threatening and assaulting his wife Poonam Pandey. He was later granted bail by the Goa court. It was at that time when Poonam decided to call it quits with Sam.

In an interview with Times Of India, Poonam had said that she had planned to end her marriage as she doesn’t want to go back to a person who would beat her like an animal. However, they sorted things out and patched up later.

Poonam Pandey is a social media influencer and has also featured in Bollywood films like ‘Nasha’, ‘The Journey of Karma’, and ‘Malini and Co’. She got married to Sam Bombay on September 10th, 2020.