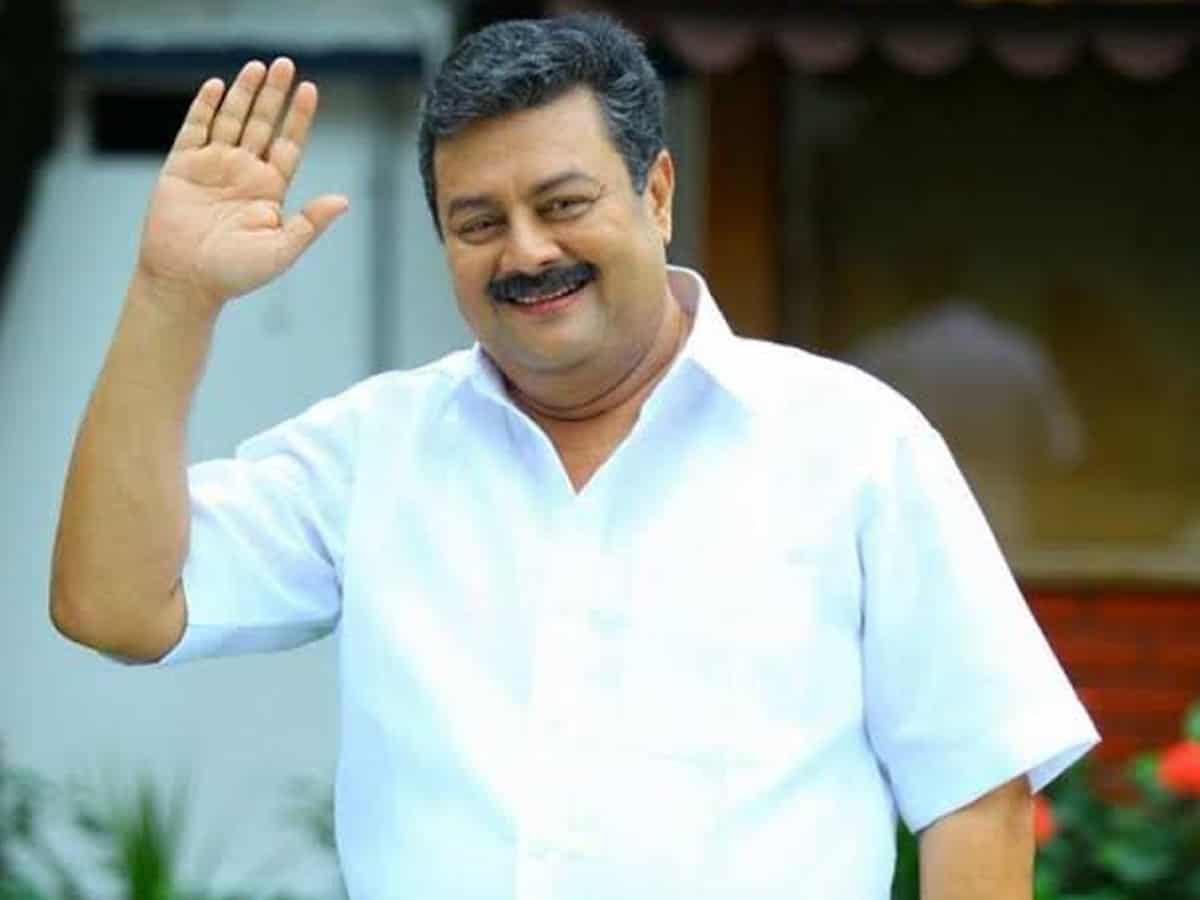 Kochi: Popular Malayalam actor Rizabawa, who was suffering from kidney aliments, passed away at a private hospital here on Monday, said industry sources. He was 54.

In an acting career which began in 1990 with hugely successful film “Dr Pasupathy”, he has acted in more than 120 films.

Rizabawa essayed role of villains with ease but also excelled in playing the hero, as well as in comedy roles.

Condoling the actor’s death, ace director Shaji Kailas, who directed Rizabawa’s debut film, said he was a very quiet personality and was easy to work with.

“We used to regularly speak and spoke very recently also. His bowing out so young is difficult to come to terms with… I have lost a good friend and above all a very good human being,” he said.

Veteran comedian and character actor, and Malayalam actors body AMMA’s former chief, Innocent, who played a key role in Rizabawa’s debut film, said: “Even though we all will react to the news of a colleague passing away with words like unexpected, sad and what not, I am genuinely feeling deeply sad.”

“He was a genuinely very nice person and above all someone who was very quiet and did his work with lot of passion. We will all miss him,” he said.

He was also in demand for TV serials and had acted in over two dozen serials aired by various Malayalam TV channels.

And when he was not acting, Rizabawa was a popular dubbing artiste, and this, in 2010, won him his only State film award for his dubbing in the film “Karmayogi”.

Condolences have started to pour in from various segments of the Kerala society.