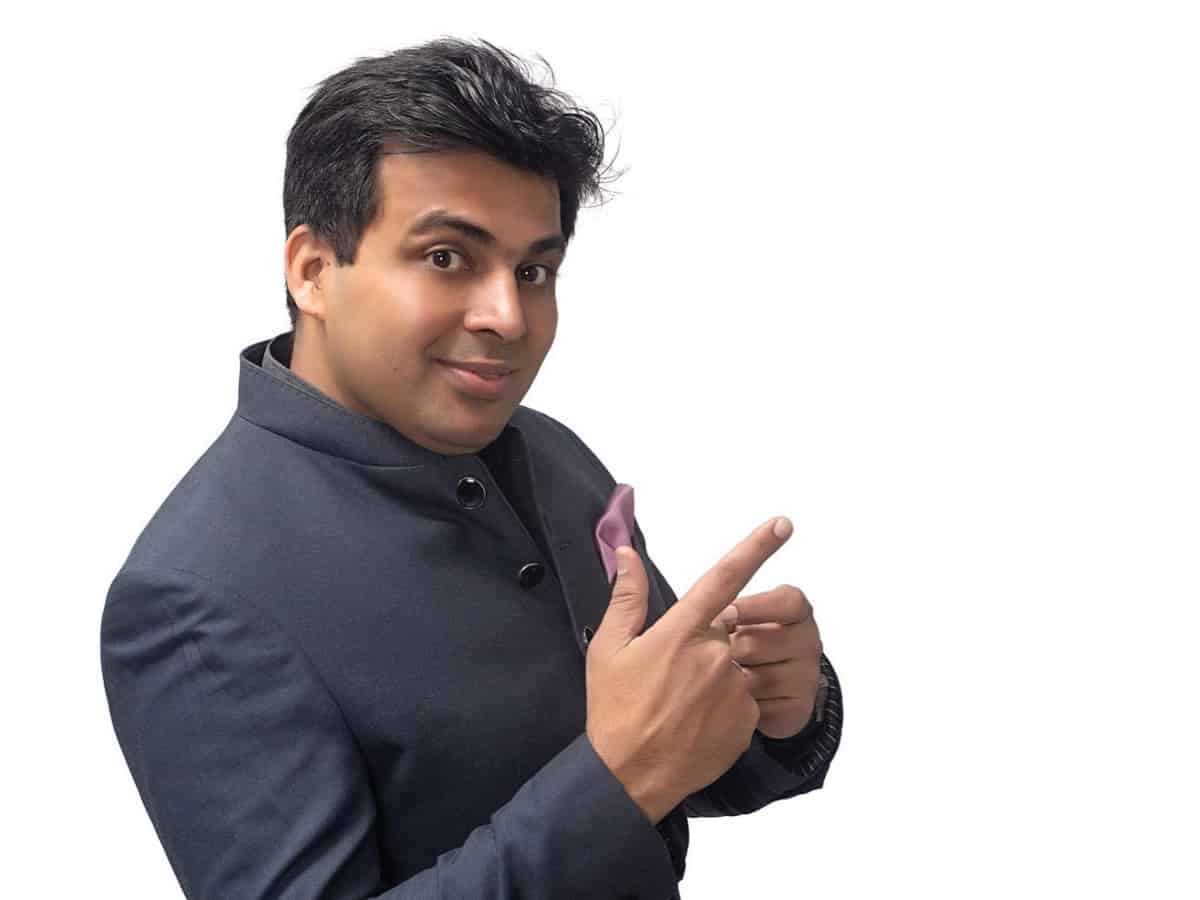 Mumbai: Amidst the rising COVID-19 cases and grim situations all around, a well-known standup comedian Amita Tandon came forward to bring out a little positivity and encouragement for the people who have tested positive and are quarantined.

Tandon, a Netflix famous standup comedian, is calling out people who are under quarantine to have fun and normal conversation with him. He put up a tweet asking people to spend time together with him and have a hearty laugh without any strings attached.

The free of charge session to bring smiles to people who have tested positive for COVID is all set to begin from today, April 16.

He said that he is getting more than expected response for his initiative. Adding how excited he is for the sessions, he added that he had already received more than 1000 emails within 24 hours. Tandon’s post went viral with more than 20,000 likes and around 4000 retweets.

Many other comedians came forward to support Tandon’s move.

From hosting a weekly radio show to making a whole Netflix episode and going for worldwide shows, Amit Tandon has made a remarkable name with his work. Also known as ‘the married guy’ in standup comedy, Tandon is one of the first three Indian comedians on Netflix.