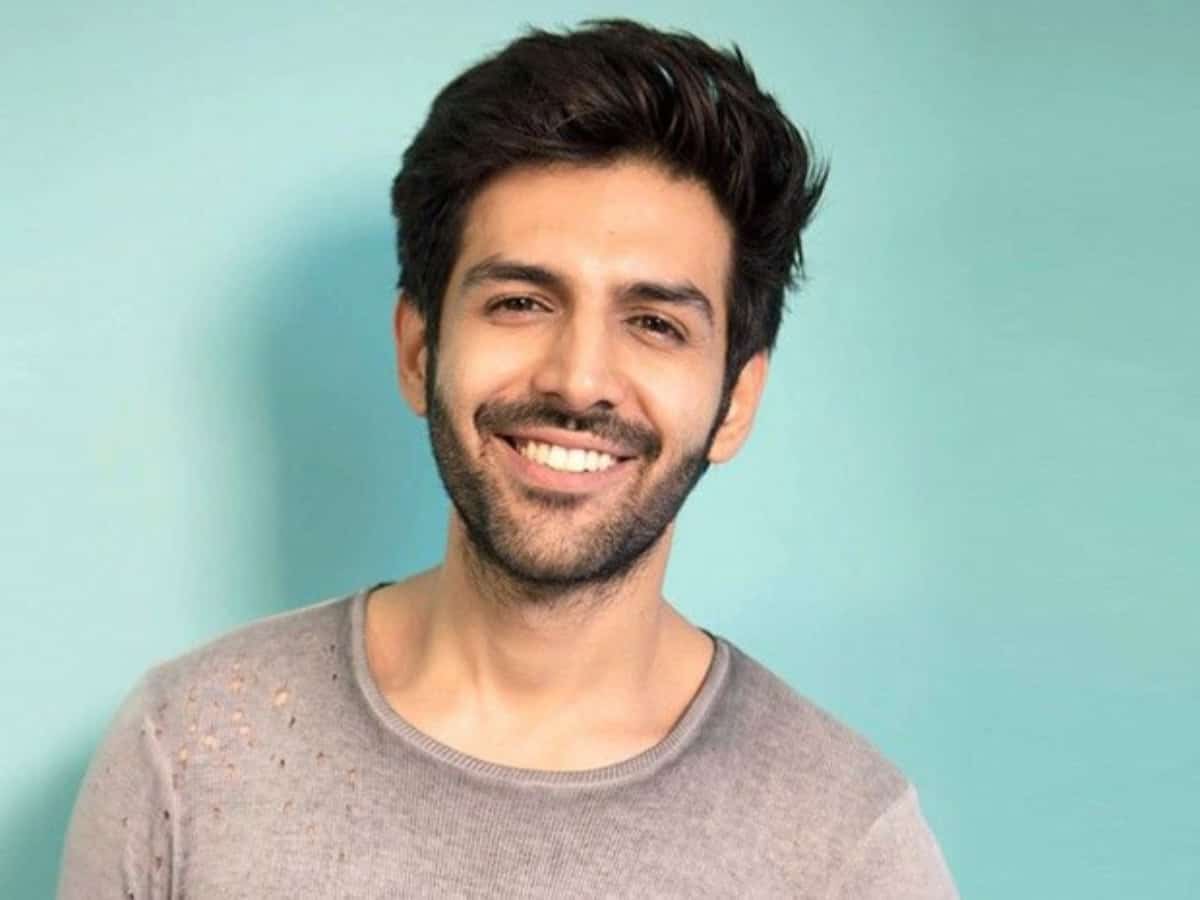 Mumbai: Actor Kartik Aaryan on Monday, said he has tested positive for the novel coronavirus, and asked his fans to pray for him. The Sonu ki Titu ki Sweety actor took to social media to share the news with everyone.

He walked the ramp for designer Manish Malhotra at the ongoing Lakme Fashion Week, in Mumbai. He was joined by his upcoming “Bhool Bhulaiyaa 2” co-star Kiara Advani.

Aaryan took to Twitter and shared a picture of a first aid medical sign, writing, “I am positive. Pray for me.”

After spending more than nine months at his home in Mumbai, Kartik started working in December last year for his film Dhamaka. It was wrapped up in a 10-day schedule.

Kartik then started shooting for Bhool Bhulaiyaa 2. He, along with Kiara, shot a particular section of the film in Manali. The film’s shooting is still going on but since Kartik has now tested positive for coronavirus, it will affect the film’s shoot.

Kartik will also be seen in Karan Johar’s Dostana 2 alongside Janhvi Kapoor and Laksh Lalvani.