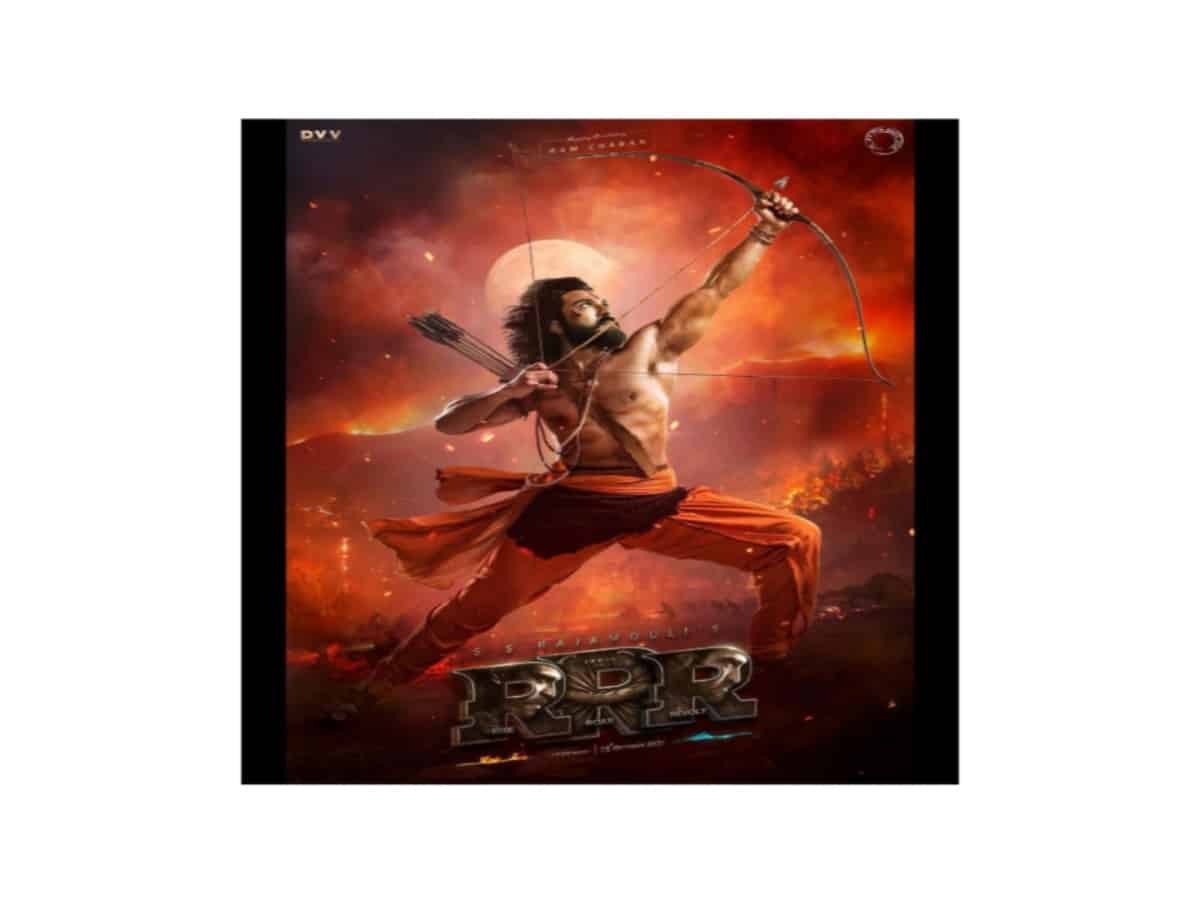 As soon as the look was released, it took social media by a storm and fans could not stop raving about it.

Other than casting the two superstars together, this film also stars Bollywood actors Alia Bhatt and Ajay Devgn. Alia has been roped in to play the role of Sita, Ram Charan’s love interest while Jr NTR’s Komaram Bheem will fall in love with Olivia Morris’ Jennifer. Ajay Devgn will reportedly play onscreen mentor to Ram Charan and Jr NTR’s characters.