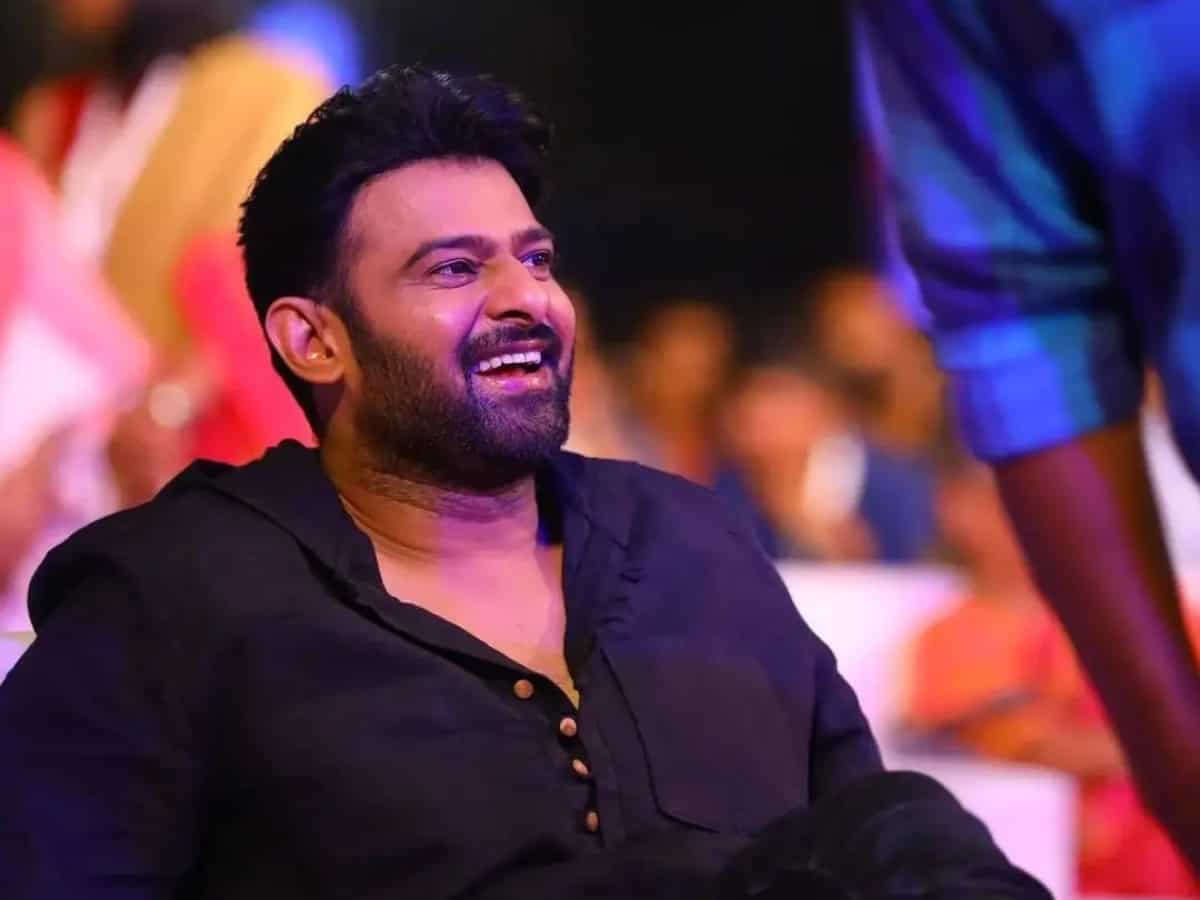 Hyderabad: For the past few weeks, Tollywood superstar Prabhas has been hitting the headlines because of his health. The actor underwent knee surgery in Europe last month, post which he resumed shooting for his upcoming films ‘Project K’ and ‘Salaar’.

Well, seems like all is not well for Prabhas yet again, as he is going to take a break from shooting for another ten days. According to a report in Great Andhra, ten days ago, he left for Europe again for a check-up after noticing pain while performing stunts.

The doctor has advised him complete bed rest for the next ten days thus halting his shoots. Prabhas might resume shooting once he gains the confidence to perform stunts and dance steps.

When Karan Johar thought speaking in Hindi is ‘downmarket’

Being a mass favorite for his action sequences, it is important for Prabhas to heal completely and until then, he will continue doing simple scenes.

For the unversed, Prabhas had injured his knee while shooting for SS Rajamouli’s blockbuster “Baahubali”. He continued bearing the pain all these years until he finally underwent knee surgery.

Meanwhile, on the professional front, apart from ‘Project K’ and ‘Salaar’, Prabhas also has ‘Adipurush’ in his kitty.