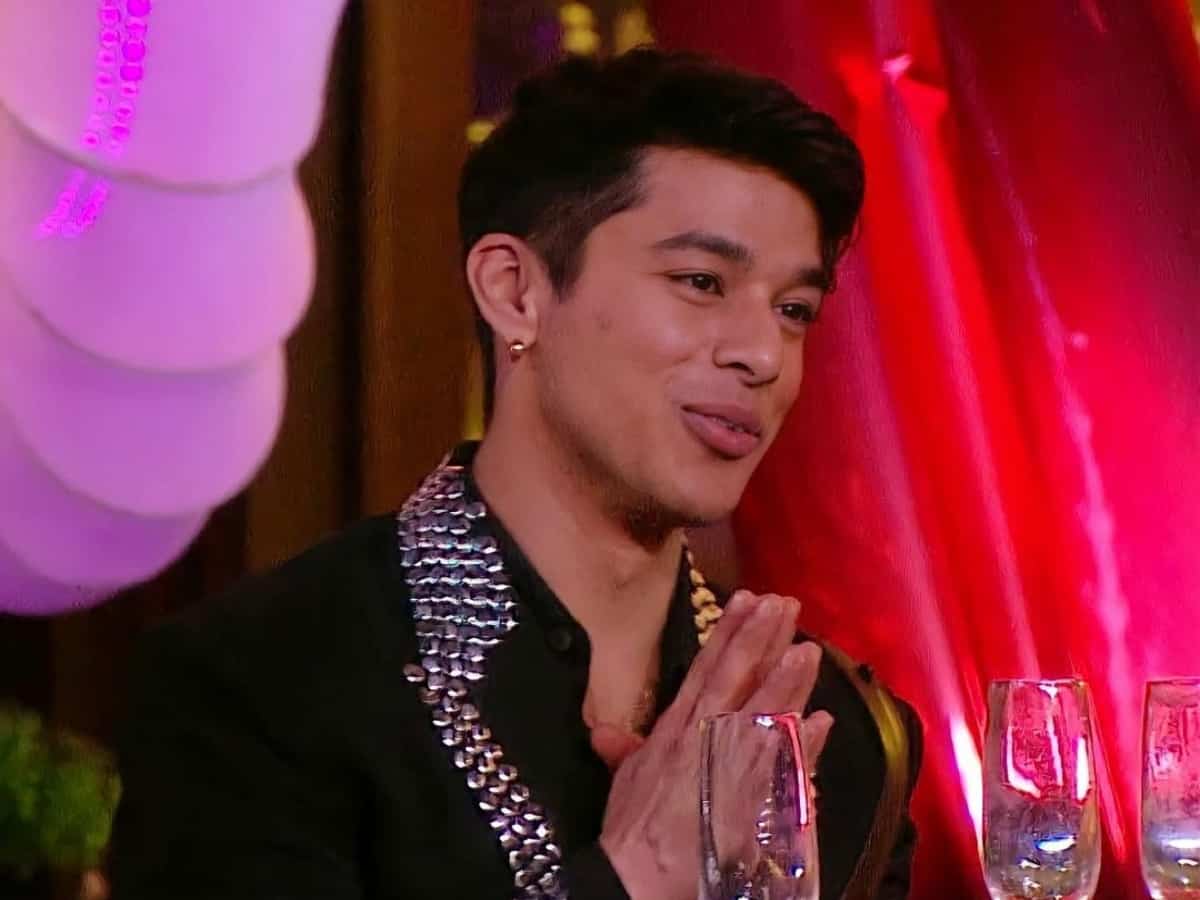 Mumbai: Actor-model Pratik Sehajpal’s fans have been only growing crazy on social media post his Bigg Boss stint. He forayed in reality TV with Love School season 3 hosted by Karan Kundrra and Anusha Dandekar. Post this, he took part in Ace of Space and Bigg Boss OTT season 1 before his participation in Bigg Boss 15 where his fan-following increased triple fold.

For the unversed, Pratik was the first confirmed contestant of Bigg Boss 15 when BB OTT host Karan Johar gave him an option to opt out of the race. He was loved by millions of BB fans for being fearless and strong on the reality show. Pratik even emerged as the runner-up of Bigg Boss 15 hosted by superstar Salman Khan. Tejasswi Prakash was announced as the winner.

Considering his sky-rocketed popularity and massive fan following, it seems like Pratik Sehajpal has hiked his fee. Wondering how much? Well, to jog your memory, the actor charged only Rs 1L per episode in Bigg Boss OTT season 1.

For his stint in Bigg Boss 15 post the OTT version, he increased his pay cheque to Rs 2L per week. And now, for his current project — Khatron Ke Khiladi 12 — Pratik is charging around Rs 10L per episode, according to a report in Filmibeat. This clearly shows that he has hiked his remuneration post his appearance on Bigg Boss. Buzz also has that the actor is charging huge to feature in music videos.

The jump in his salary is quite shocking, isn’t it?