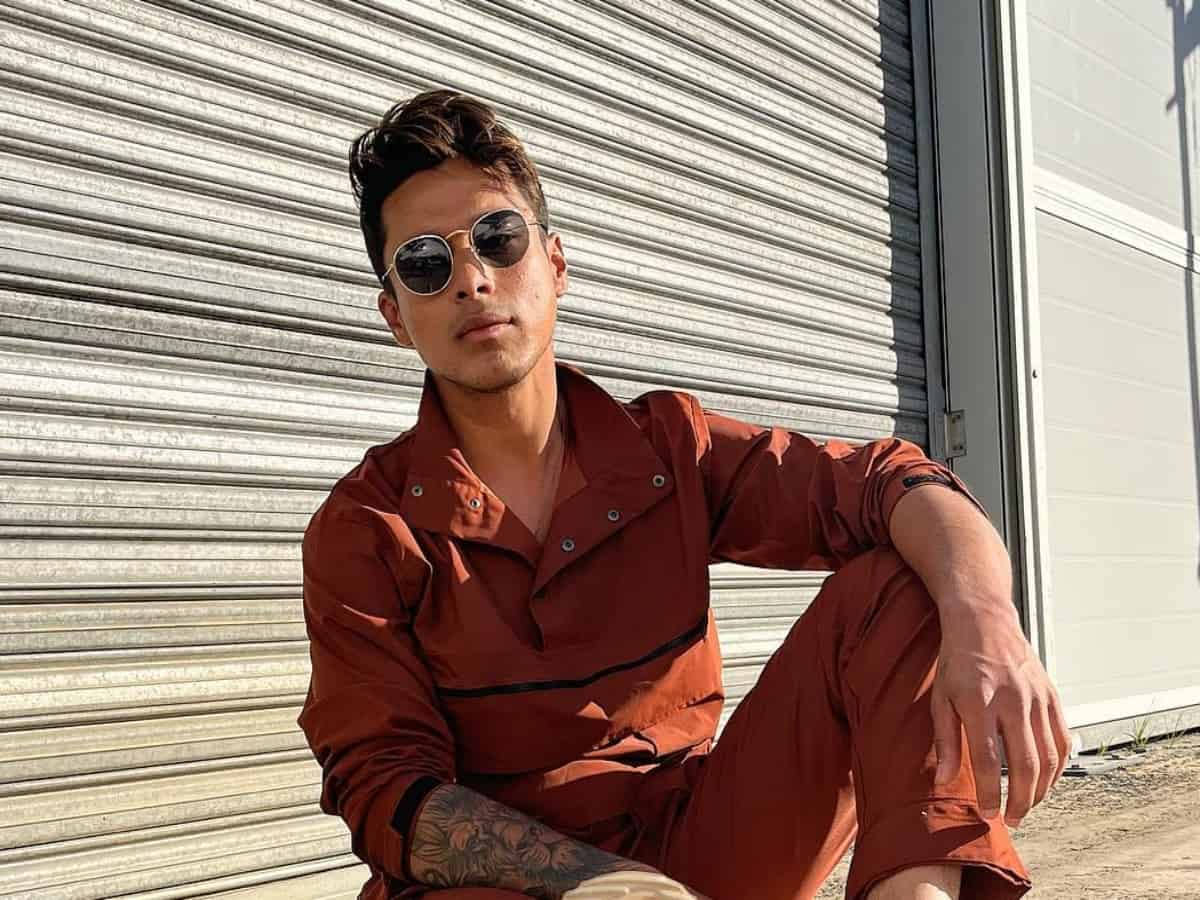 Mumbai: ‘Bigg Boss 15’ fame Pratik Sehajpal has expressed his gratitude to TV entrepreneur Ekta Kapoor for offering him a part in her show ‘Naagin 6’. The actor is elated to have got his first break in one of the popular serials.

He took to his Instagram to share a glimpse of his character Rudra and wrote: “Rudra (trident emblem emoji). Thank you @ektarkapoor ma’am for making my dream come true. My mother and my entire family is so grateful to you for this.”

After coming on the reality shows such as ‘Bigg Boss 15’ and ‘Bigg Boss OTT’, getting a TV show break have opened many avenues for him and he is grateful for that as he said:

Adding further, he commented on the reason for such a long post saying that his mother and sister have supported him throughout and now he is getting a big opportunity and thus, it is an emotional moment for him.

“My mother and sister who’ve supported me through everything and my entire family being there for me. It’s an emotional moment for me right now therefore the long post! And thank you #PratikFam for all the love and support, you complete me! (folded hands emoji). And I want to say to everyone, dream come true if believe in them!”

Ekta and many of his industry friends wished him best wishes. Ekta commented, referring to his character in the series: “Shine on Rudra.”