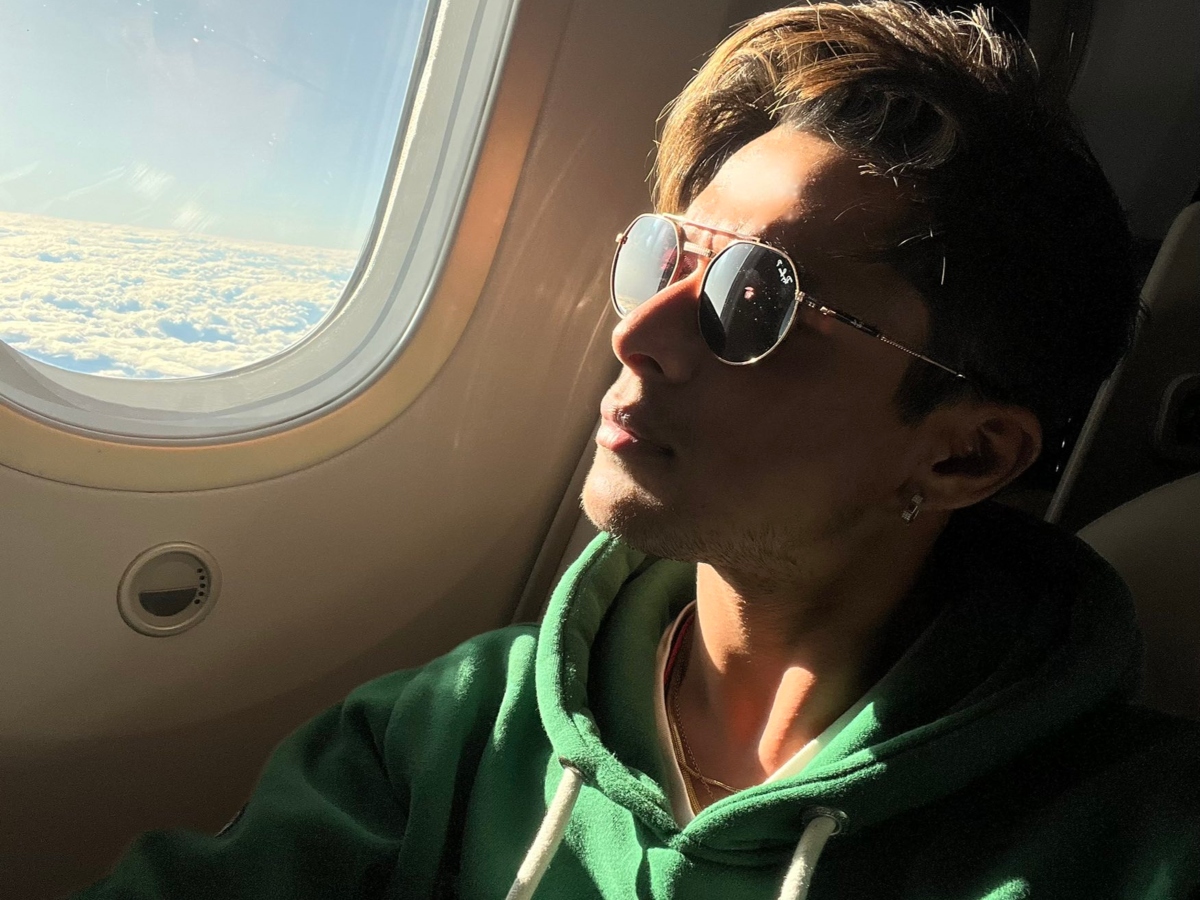 Mumbai: Pratik Sehajpal is currently making headlines for his stint in Rohit Shetty’s stunt-based reality show Khatron Ke Khiladi 12. The show has so far completed its 4 episodes on television and one contestant who is standing out as the strongest and fearless khiladi is Pratik Sehajpal. The ‘PratikFam’ has been gong gaga over his performance and even expecting him in top 5 finalists.

However, his latest video has left fans worried. Well, it seems like Pratik is back in India as per the viral clip that is surfacing online. Now, fans are wondering if the Bigg Boss 14 fame is already eliminated from Khatron Ke Khiladi 12.

Not just this, Pratik’s cryptic tweet that he posted on Tuesday has also left fans confused. Posting a picture of himself from flight, he wrote, “Darr kisi cheez ka nahi bas chup rehna seekh gaya hoon…”

Meanwhile, as per exclusive source, only five contestant are left in the show who are currently in Cape Town. The remaining 9 contestants have been eliminated from the show. The finalists of the show are expected to reach India soon.