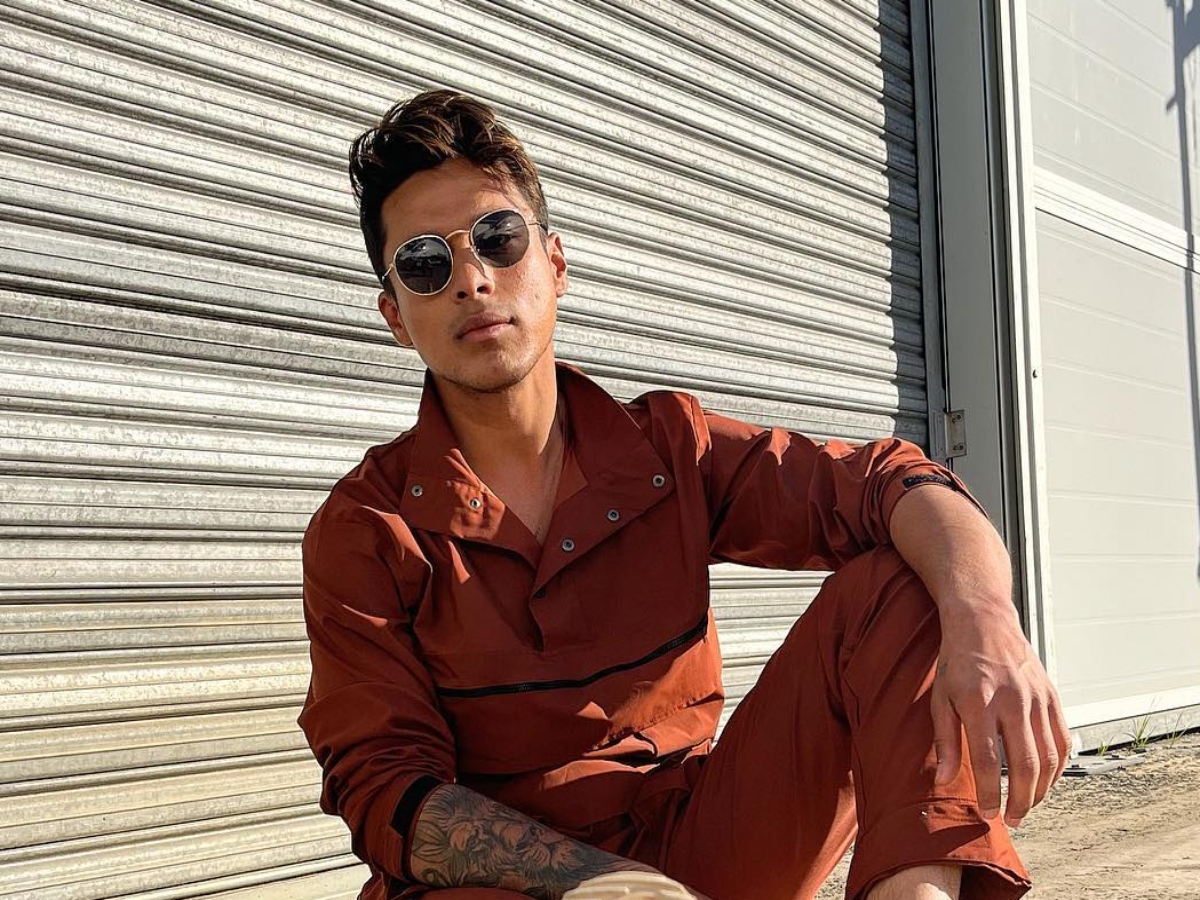 Mumbai: Pratik Sehajpal, who won millions of hearts in Bigg Boss 15 and ended up as runner-up of the show, is currently making headlines for his stint in Khatron Ke Khiladi. The reality show is being hosted by blockbuster filmmaker Rohit Shetty. Pratik has been receiving an amazing response the audience since week one and his bonding with other contestants is also being appreciated by his fans.

Pratik Sehajpal is one of the most-hyped contestant on social media and we often see ‘UNBREAKABLE PRATIK SEHAJPAL’ trending on Twitter. However, our insider source tells us that his journey on the stunt-based reality show is going to this week, as per the information that they got from Cape Town.

If this piece of information turn out to be true, then Pratik will become 4th contestant to get eliminated from Khatron Ke Khiladi 12 after Aneri Vajani, Erika Packard and Shivangi Joshi. Let’s have a quick look at how much the celebrity earned from KKK 12.

As per reports, Pratik Sehajpal charged Rs 10L per week for his participation in Khatron Ke Khiladi 12. If he gets evicted this week, then the BB 15 contestant’s remuneration for 5 weeks will be around Rs 50L. His take-home salary figure will increase if he manages to save himself from the elimination and play further. For the unversed, KKK 12 started airing from July 2 and it is currently in its 5th week.

Who do you think will get eliminated from Khatron Ke Khiladi 12 this week? Comment your opinion below.