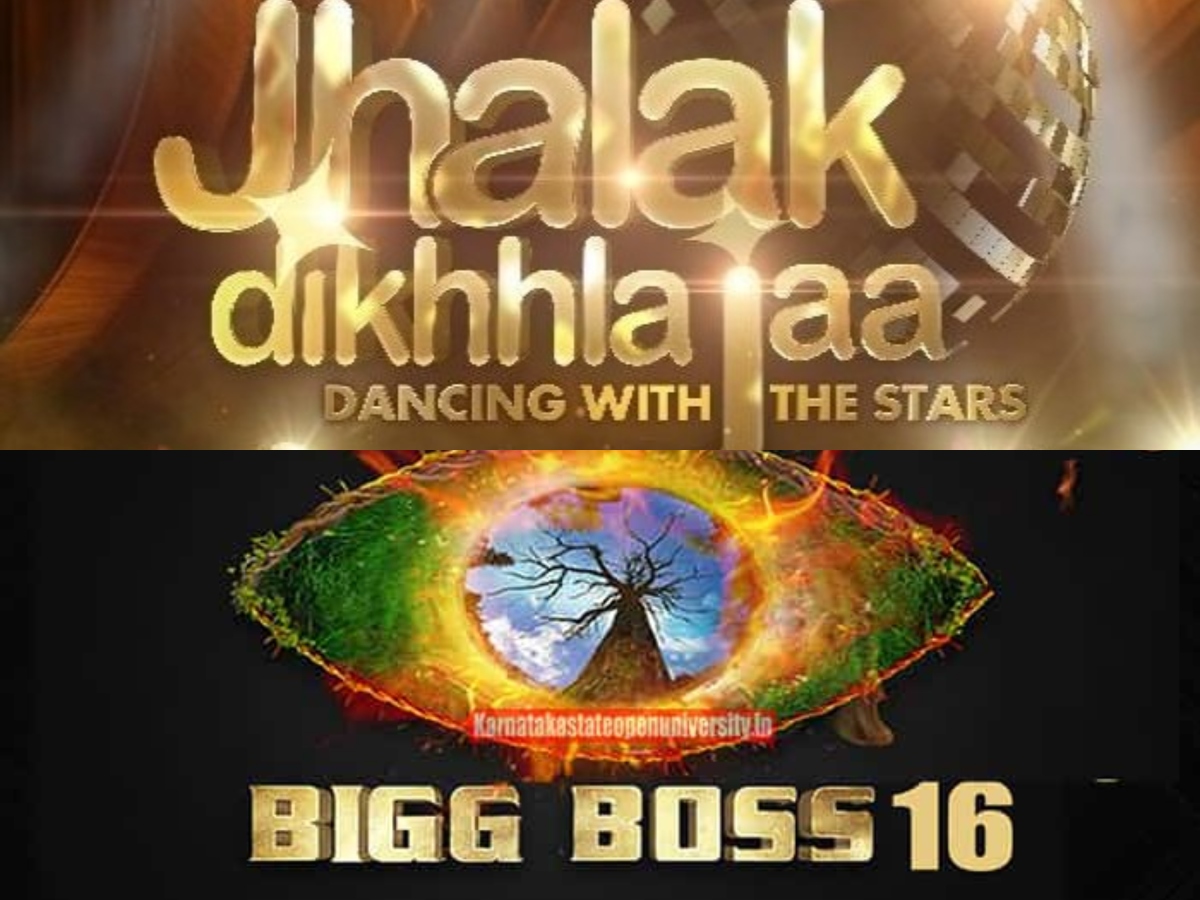 Mumbai: The Hindi-television industry is expecting an incredible string of reality shows, this year. Rohit Shetty‘s Khatron Ke Khiladi 12 has already started in July and fans are now eagerly waiting for other shows like Bigg Boss 16, Bigg Boss OTT, among many more to start.

We have been constantly reporting on any major updates on the upcoming reality shows and we have yet another update today. We have compiled the premiere dates of all the most-awaited reality shows that are going to air on television. Scroll down to have a look.

As reported earlier, Salman Khan’s most awaited captive reality show, Bigg Boss 16 will premiere on Colors TV on October 16, right on schedule as every year.

After the huge success of Bigg Boss’ web version Bigg Boss OTT, it is going to make a comeback reportedly in February 2023.

According to a report in ETimes, the dance-based reality show Jhalak Dikhla Jaa is going to premiere on television on September 2. The show will be making a grand comeback after a 5-years-long hiatus.

The singing reality show, Indian Idol season 13’s auditions are reportedly starting on July 19 and the show is likely to premiere at the end of August or the beginning of September.

The quiz-based reality show is all set to premiere soon as the show makers have already started dropping interesting and quirky promos. According to multiple reports, KBC 14 will premiere on August 7 with a special episode that will also see Aamir Khan joining Bachchan.

Which show are you excited to watch? Comment down below.