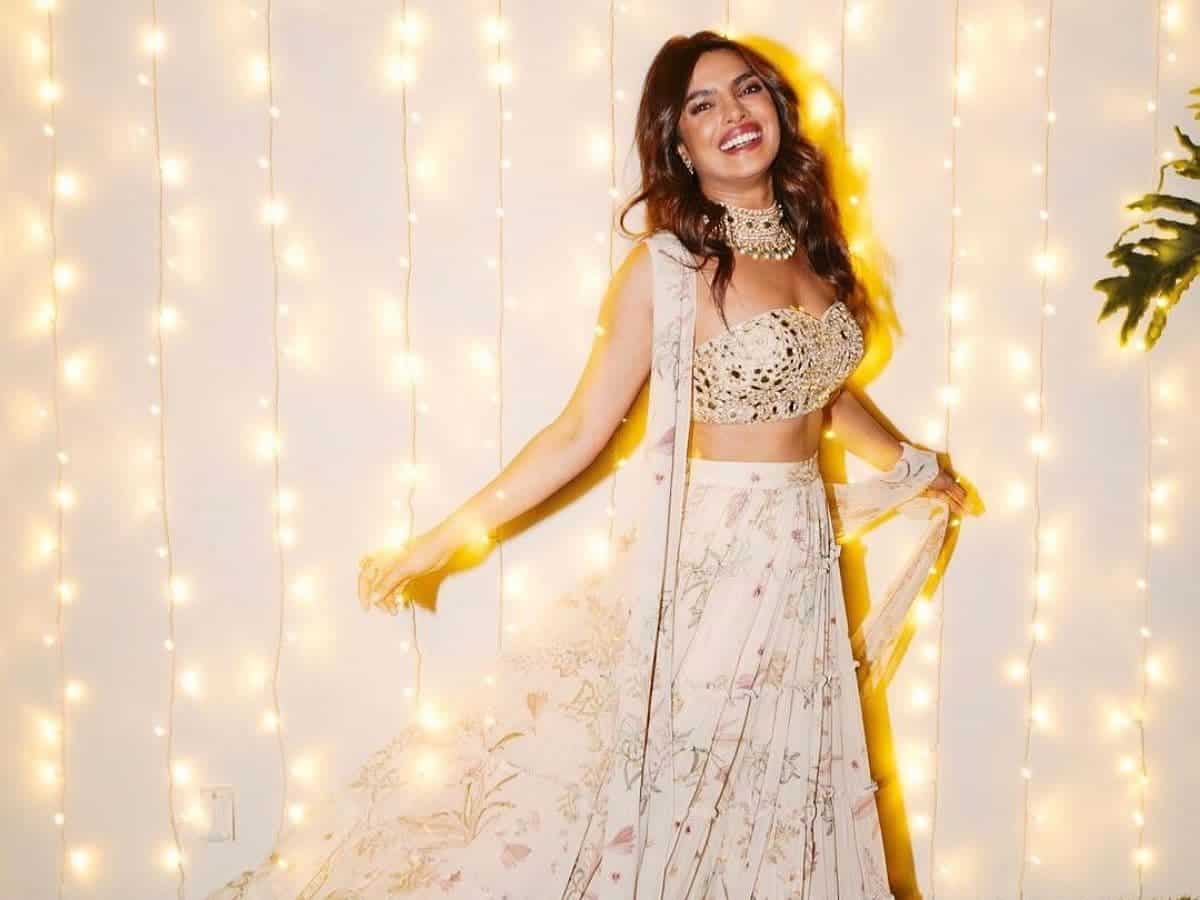 Taking to Instagram, Priyanka wrote, “So happy to be back @dubai @bulgari,” posted the 39-year-old with a view of the city skyline and Burj Khalifa, while adding: “You and I don’t say goodbye. All we need is one night in Dubai.”

A day later, the actress and her husband, singer Nick Jonas, hosted a Diwali party at their home.

Prior to Priyanka Chopra, Indian actress Deepika Padukone was in Dubai Mall at a clothing store where she interacted with fans. Earlier, she was also spotted dining at Namos, the Greek restaurant at Four Seasons Hotel Dubai.

Actor Vicky Kaushal was spotted driving a Rolls-Royce with its top down in the Abu Dhabi desert.

Bollywood actor Hrithik Roshan was also spotted at the world’s tallest building as he posted a video from the viewing deck of Burj Khalifa.