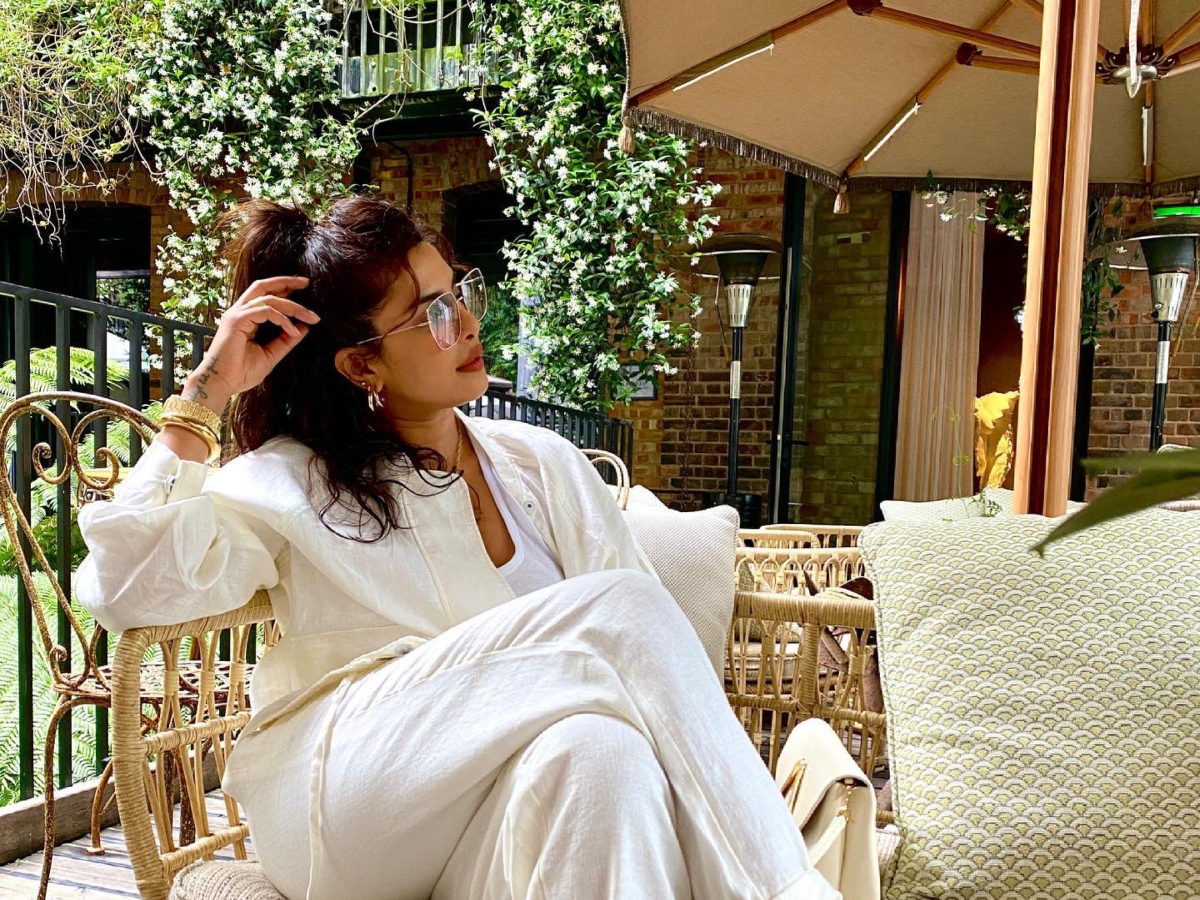 Mumbai: Priyanka Chopra Jonas is one star who has been ruling the hearts of millions across the world with her fabulous performances and acting prowes in both Bollywood and Hollywood. Undoubtedly, PeeCee is among the actors who are dominating on a global scale.

The ‘Desi Girl’ began her journey in the industry post her Miss World win. Chopra made her acting debut with the 2002 Tamil film Thamizhan. The following year, she made her Bollywood film debut with The Hero: Love Story of a Spy and the rest is history.

Today, on Priyanka’s 40th birthday, let’s have a look at her net worth, rumuneration, brand endorsements, properties around the world and much more.

According to Celebrity Net Worth, Priyanka’s total net worth stands at 70 million USD which is around 559 crores (approx.) Reportedly, her take-home salary per project is around 14 crore. This puts her in the list of top 5 highest-paid Indian actresses.

Priyanka Chopra Jonas is the highest paid actress on Instagram. She is one of the most versatile actress and have a fan following of 79.2M on Instagram. According to various sources, Priyanka charges Rs 3 crore per Instagram post.

All About Her Brand Endorsements

Reportedly, Priyanka Chopra is paid Rs 4-10 crores for featuring in an advertisement. So far, Bumble, Garnier, Appy Fizz, Colgate, Schmitten, Pantene, and other prominent brands have been endorsed by her.

Power couple Priyanka Chopra and Nick Jonas bought themselves a gorgeous mansion in Encino neighborhood, an expensive area of the San Fernando Valley in Los Angeles. The super lavish and palatial mansion is estimated of worth 20 million USD (Rs 144 crore). PeeCee also owns a big apartment in New York.

Apart from them, she also owns a luxurious abode in Mumbai which is the perfect place for catch-up sessions with friends and family. Miss World also has a holiday home in Goa in her big properties list.

According to various reports, Priyanka Chopra’s enviable collection of wheels include — BMS 5 Series, Audi Q7, Merecdes-Benz S-Class and E-Class, Mercedes-Maybach S650 and Rolls-Royce Ghost. As per Financial Express report, she was the only female actor in the country to own a Rolls-Royce back then.

Priyanka Chopra will next be seen in Jim Strouse-directed rom-com “Text For You” opposite Sam Hueghan, as well as the AGBO Amazon limited series “Citadel”. Speaking of her Bollywood part, Priyanka will be seen in Hindi movie “Jee Le Zaraa” co-starring Katrina Kaif and Alia Bhatt. It is directed by Farhan Akhtar. She also has “Sangeet”, an unscripted series co-produced with her husband Nick Jonas. She will also produce a film with Amazon Studios on the life of Ma Anand Sheela.