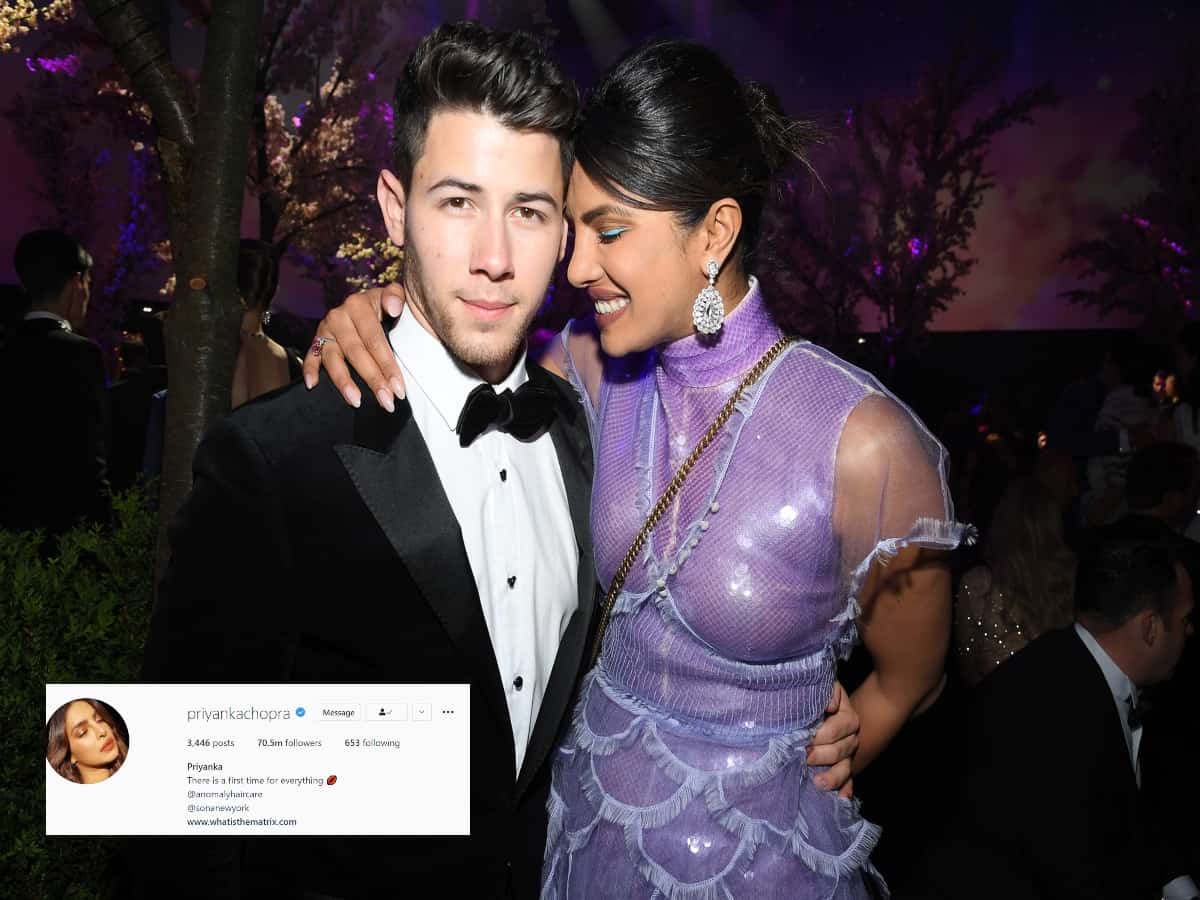 Mumbai: Loved by millions across the globe, Priyanka Chopra Jonas and Nick Jonas are among the most powerful couples in the film industry. The duo got engaged in 2018 in Mumbai and tied the knot in the same year.

On Monday, Priyanka took everyone by surprise after she removed ‘Jonas’ from her social media user names. The ‘Dil Dhadakne Do’ actor removed “Chopra” and “Jonas” from her Instagram and Twitter accounts and is now going by only Priyanka, leaving the internet in a state of bewilderment.

Many started speculating that the actress is planning to divorce her husband Nick Jonas.

Soon after the rumours of Priyanka and Nick parting ways went viral on the internet, the actress’ mother Dr Madhu Chopra spoke to a media portal and quashed the reports. She labelled the news of ‘Nickyanka divorce as rubbish.

Priyanka Chopra’s comment on Nick Jonas’ latest Instagram post has quashed all the rumours about her divorce. The singer posted a video of himself working out in the gym. Commenting on his post, the actress wrote, “Damn! I just died in your arms…”

The couple has been the talk of the town ever since they walked the red carpet of Met Gala together back in 2017. They got married in Jodhpur’s Umaid Bhawan Palace in both traditional Hindu and Christian weddings.

What’s on her work front?

On the professional front, Priyanka Chopra is currently busy with Hollywood’s spy thriller series “Citadel”. She also has Matrix 4: Resurrections and Jim Strouse’s Text For You. Speaking about Bollywood, she was last seen on screen in the OTT film “The White Tiger”.

(With inputs from ANI)