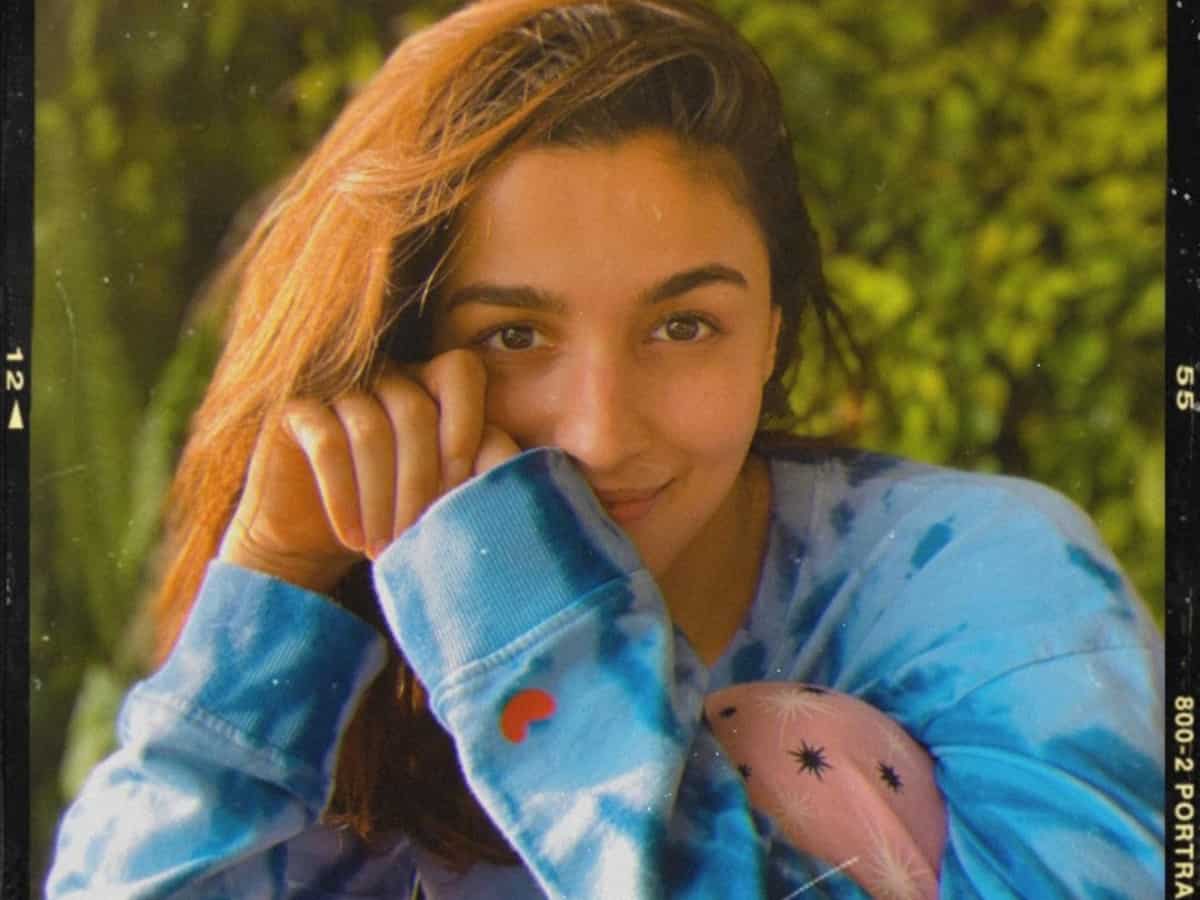 Mumbai: Actor Alia Bhatt knows how to kick away those Monday blues with a smile on her face, choosing progress over perfection as her mantra for yoga.

Taking to her Instagram handle on Monday, the ‘Raazi’ star posted pictures in which she can be seen practising yoga with ease, dressed in an off-white and blue work-out outfit. Using fitness equipment, Alia stretched her back while her head touched the floor.

“progress over perfection #happymonday @anshukayoga,” she wrote in the caption, adding a yellow heart emoticon.

Alia’s fans went gaga over her photo and flooded the comments section with heart and fire emoticons.

Apart from this, Alia also has other interesting projects in the pipeline including ‘RRR’, ‘Darlings’ and ‘Brahmastra’.

Makers of the film ‘RRR’ have pushed further the release date of the film, which was earlier slated for release on October 13. The new date will be announced soon.