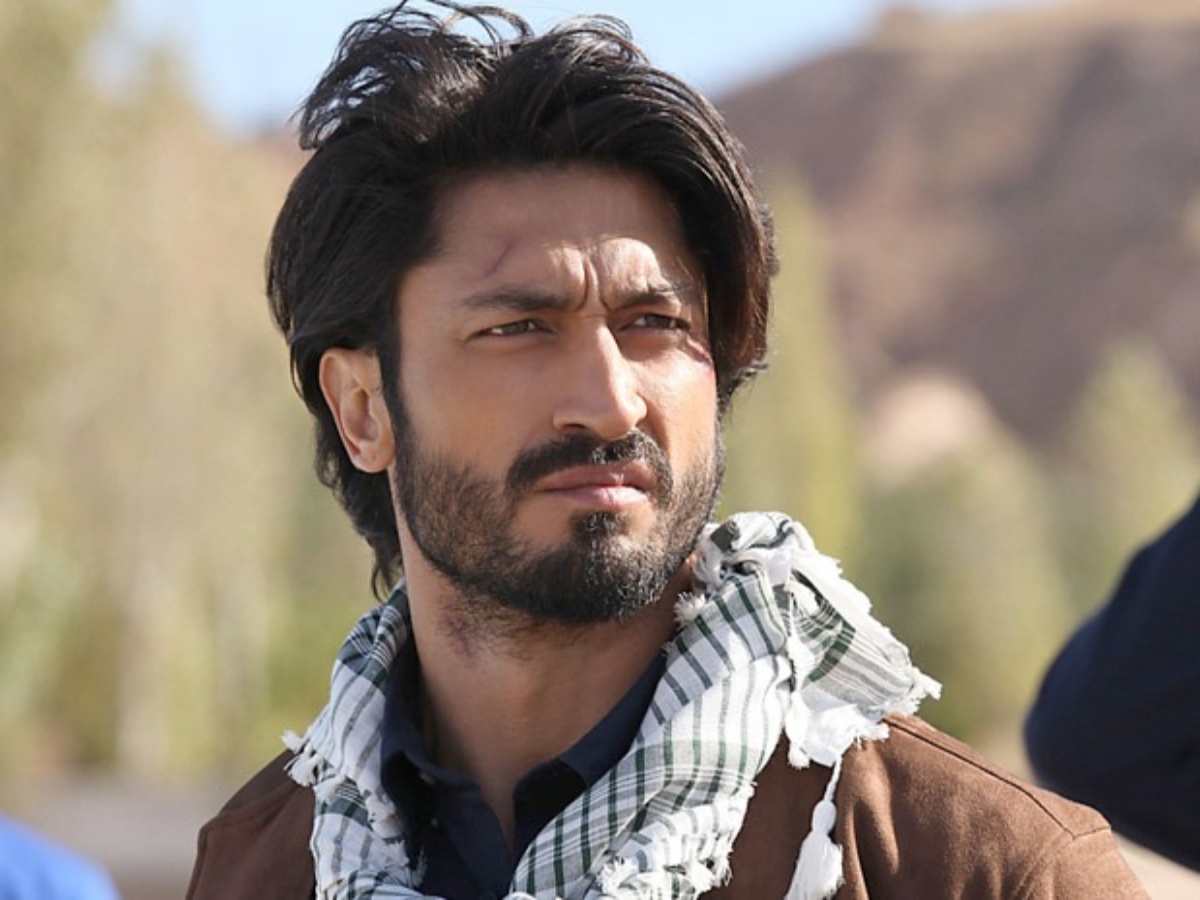 New Delhi: In his over a decade-long career, actor Vidyut Jammwal has established himself as one of the most sought-after action stars in the Indian film industry, a position he calls his “happy” place.

The 41-year-old actor-martial artist, best known for his performances in film franchises “Commando” and “Khuda Haafiz”, believes being slotted for doing something one excels in is demanding.

“I’m happy to be defined by action. I feel proud of being typecast. It’s not an easy place to be in when you get typecast for being the best at what you do,” Jammwal told PTI.

As much as he loves action in all its forms, he doesn’t let that solely govern his film choices, he added.

The actor said he always looks for the reason behind the stunts.

“For me it’s always been either fighting for the country in ‘Commando’ or going and saving the animals in ‘Junglee’, as nobody does it. In ‘Khuda Haafiz’, it’s about a common man who has never been in a fight.”

In “Khuda Haafiz” movie series, written and directed by Faruk Kabir, Jammwal essays the role of Sameer. The first film, based on a true story, followed Sameer as he raced against time to rescue his kidnapped wife Nargis, played by Shivaleeka Oberoi, from flesh traders.

“Khuda Haafiz: Chapter 2 Agni Pariksha”, the second part, again sees the couple going through turmoil as they strive to lead a normal life.

Jammwal said the films have given him the opportunity to venture into an “unusual” space where he had to unlearn a lot of things as a fighter.

“Playing this character was unusual for me because he (Sameer) has never fought in his life. He is fighting from his mind and his heart.

“For me to untrain myself as a fighter was the most challenging thing. Everybody asks me ‘What’s your dream role?’ but I’ve never had one. Now I can say playing this untrained common man was exciting,” he said.

Confronting his fears is his motto in life, said the actor, who takes the approach while choosing scripts.

“My philosophy in life is that I want to do things which make me fearful or scared. I want to confront that fear. I imply the same while choosing films,” he added.

Up next for Jammwal is “IB71”, which also marks his foray into film production. The actor had announced the project last year.

Without divulging much about the film, the actor said he has cast 30 revered but long-forgotten cinema artists in the upcoming actioner.

“I contacted all my favourite actors, director and told them about my movie ‘IB17’. There are 30 actors in the movie. All of them are the revered ones, but they have never been in the front,” he said.