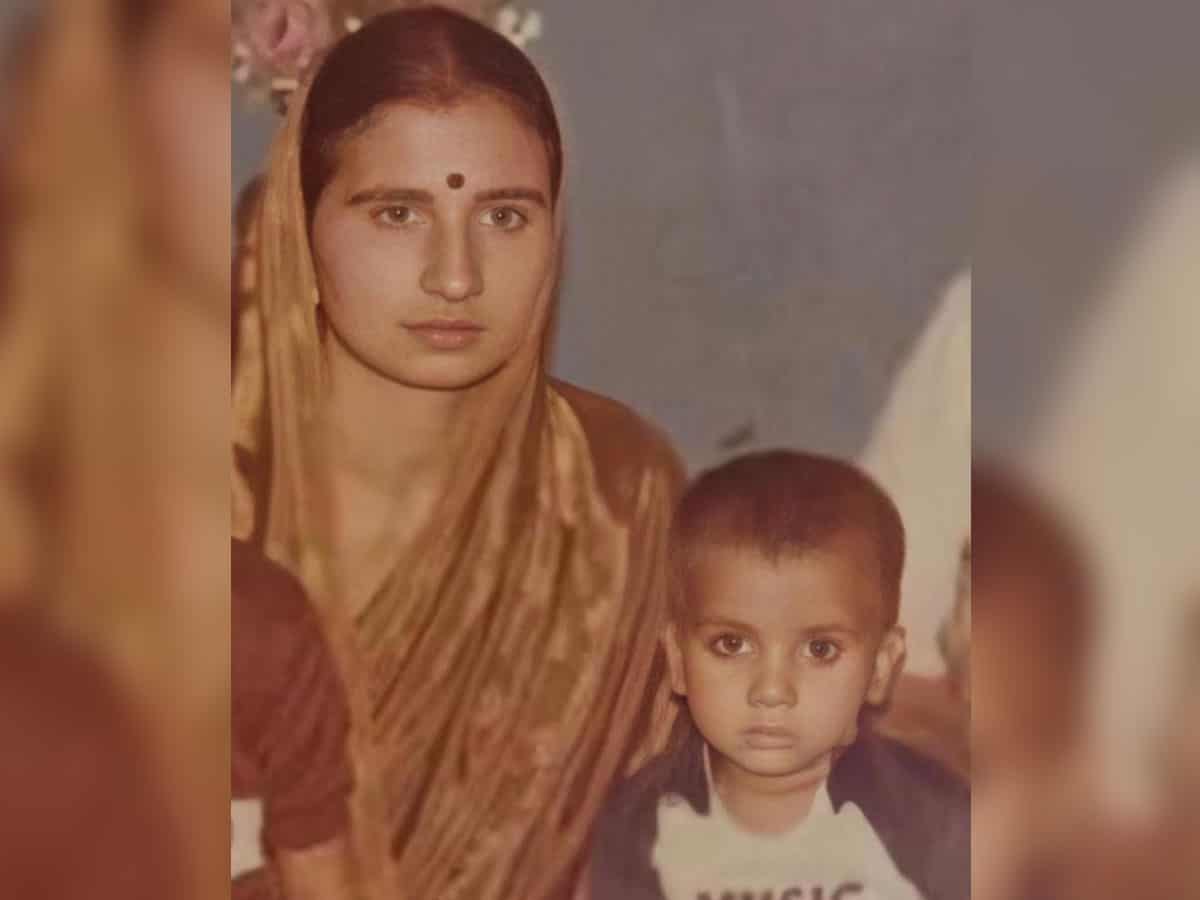 New Delhi: Bollywood star Rajkummar Rao on Wednesday penned a sentimental tribute on the fifth death anniversary of his mother.

The ‘Stree’ actor shared a throwback picture on Instagram that features his childhood picture with his mother. Alongside the snap, he penned an emotional note that read, “It’s been 5 years,Maa,since you left us ,but,there has not even been a single day since,wherein,I haven’t felt your presence. Nothing in this world would have been possible for me without your blessings and I know your blessings are still there with me.”

“Mothers are the best and there is nothing in this world more valuable than a mother. I see you in every mother out there,” he added.

Kumar further continued the note and promised his mother to always make her proud on him. In the end of the long caption, the 36-year-old actor thanked his mother for teaching him two valuable lessons of life- “compassion” and “to always have faith despite the unfriendly circumstances”.

The post on the photo-sharing platform garnered more than 3 lakh likes within an hour of being posted.

Meanwhile, on the work front, Rajkummar Rao will be next seen in his horror-comedy drama ‘Roohi’ featuring Janhvi Kapoor and Varun Sharma, which is set to release on March 11, 2021 in theatres.

Besides this, he will also be seen in Harshavardhan Kulkarni directorial rom-com drama ‘Badhai Do’ with Bhumi Pedenkar.