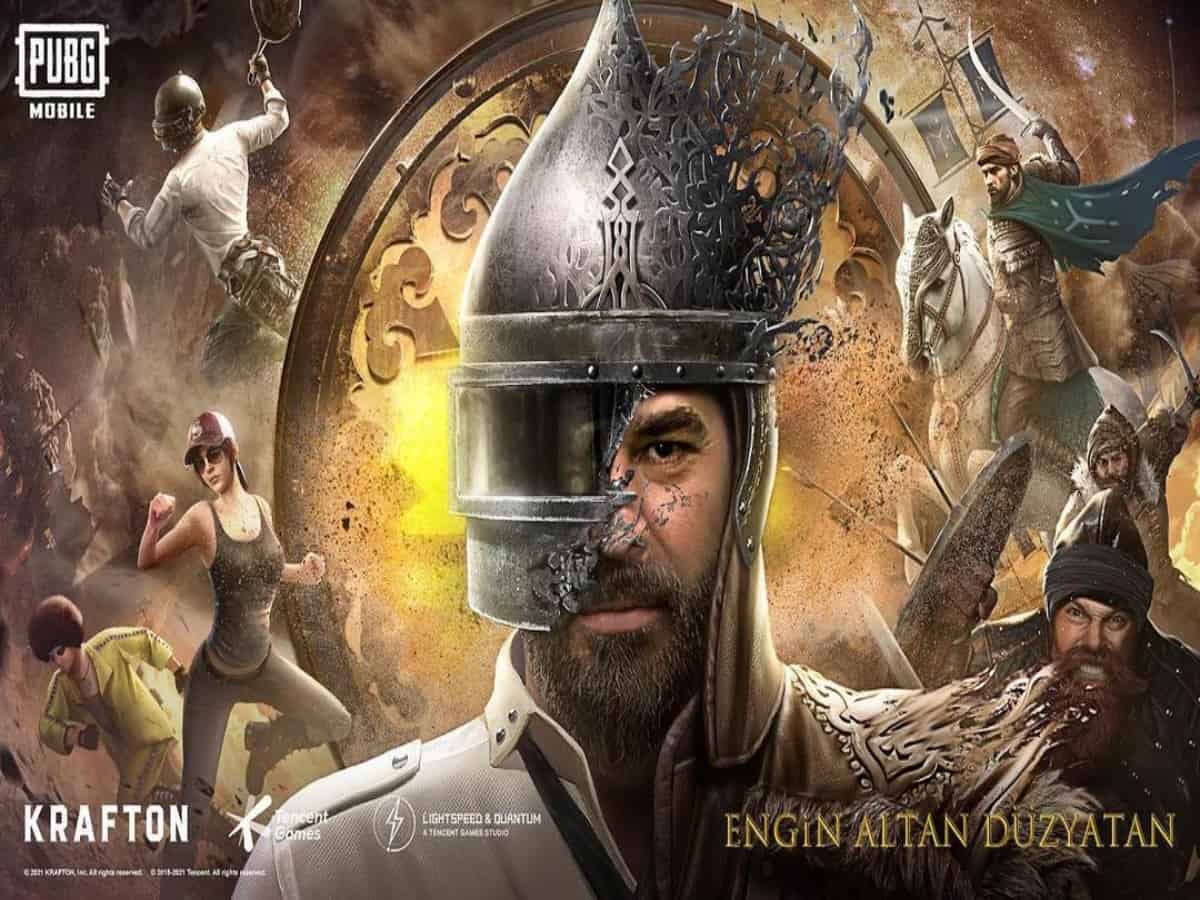 PUBG and similar apps were last year banned by the Indian government for concerns relating to national security and data privacy breaches, besides issues of addiction in children, monetary loss, self harm, suicides and murders.

Globally acclaimed Turkish drama Dirilis: Ertugrul or Resurrection: Ertugrul illustrates the story of the struggle of Ertugrul Gazi, the father of Osman I, the founder of the Ottoman Empire. The show, which has been translated into nearly 39 languages across the world, stars Engin Altan Duzyatan playing the lead role who has risen to fame worldwide post his stint.

The adventure series has recently managed to enter the ‘Guinness Book of World Records’ as the best dramatic work to date.