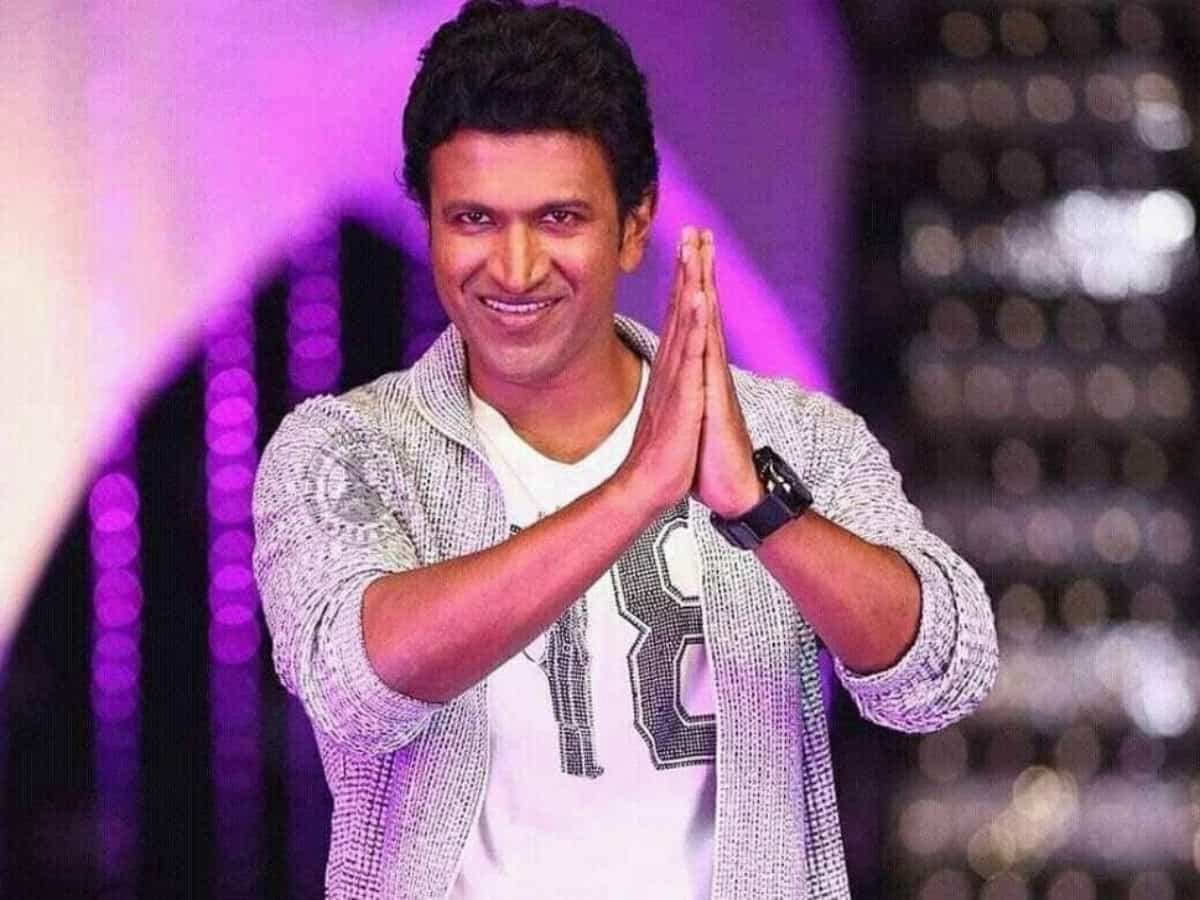 New Delhi: Puneeth Rajkumar is no more but his stardom is surely permanent. This Ganesh Chaturthi, idol makers and fans found a special way to keep his memory alive and that too in the form of well-designed busts of the late actor.

Many residents in Bangalore were spotted buying the bust of the late actor along with the idols of Lord Ganesha.

Puneeth Rajkumar passed away after suffering a cardiac arrest on October 29 last year.

He was popularly known as ‘Powerstar’ for his strong performance in a number of commercially-successful Kannada films. He was not just a star of films such as Appu but also a celebrity television host and the occasional singer too. He is survived by his wife and two daughters.

Puneeth Rajkumar was posthumously conferred with an honorary doctorate by the University of Mysore earlier this year. Puneeth’s wife Ashwini received the doctorate on her late husband’s behalf.

Also, in August, Karnataka Chief Minister Basavaraj Bommai announced Puneeth Rajkumar will be conferred with the ‘Karnataka Ratna’ award posthumously, on November 1 on the occasion of Kannada Rajyotsava, the state’s formation day.