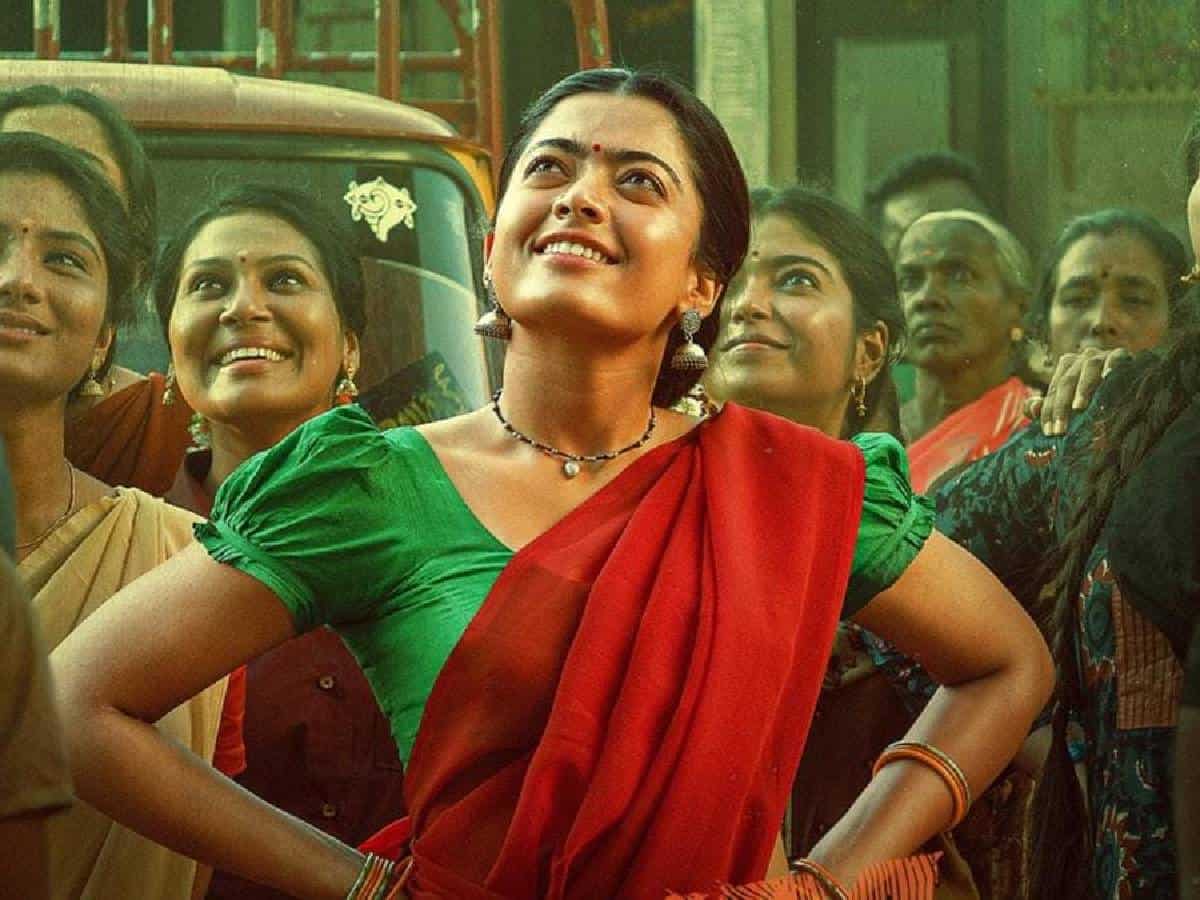 Hyderabad: Allu Arjun and Rashmika Mandana’s blockbuster ‘Pushpa: The Rise’ is all set to move forward with its second part ‘Pushpa: The Rule’ and various rumors regarding the film are rife on the internet, already.

As reported earlier, netizens have been speculating about Rashmika Mandana’s character Srivalli’s role in the film, and whether she will be killed by the villains, leaving Allu Arjun’s character outraged and devastated.

Well, Pushpa’s producer Y Ravi Shankar has squashed all rumors in an interview with PinkVilla and said, “That’s all trash, this is all nonsense. Until now we didn’t hear the story to be fair and frank, so it’s not like that, and all these are speculations. At this point of time you write anything on that film, no one knows anything about that, so they believe in it. This is being carried by other websites and TV channels also, but it’s false news.” When asked if Srivalli will live, he replied, “Yes, sure.”

Speaking about when they will start shooting Pushpa 2, he said, “Probably sometime in August. The first week or so. We are in preparation right now.”

For the unversed, Tollywood film Pushpa: The Rise was based on Allu Arjun’s character Pushpa, a truck driver who rises in the smuggling syndicate of red sandalwood.