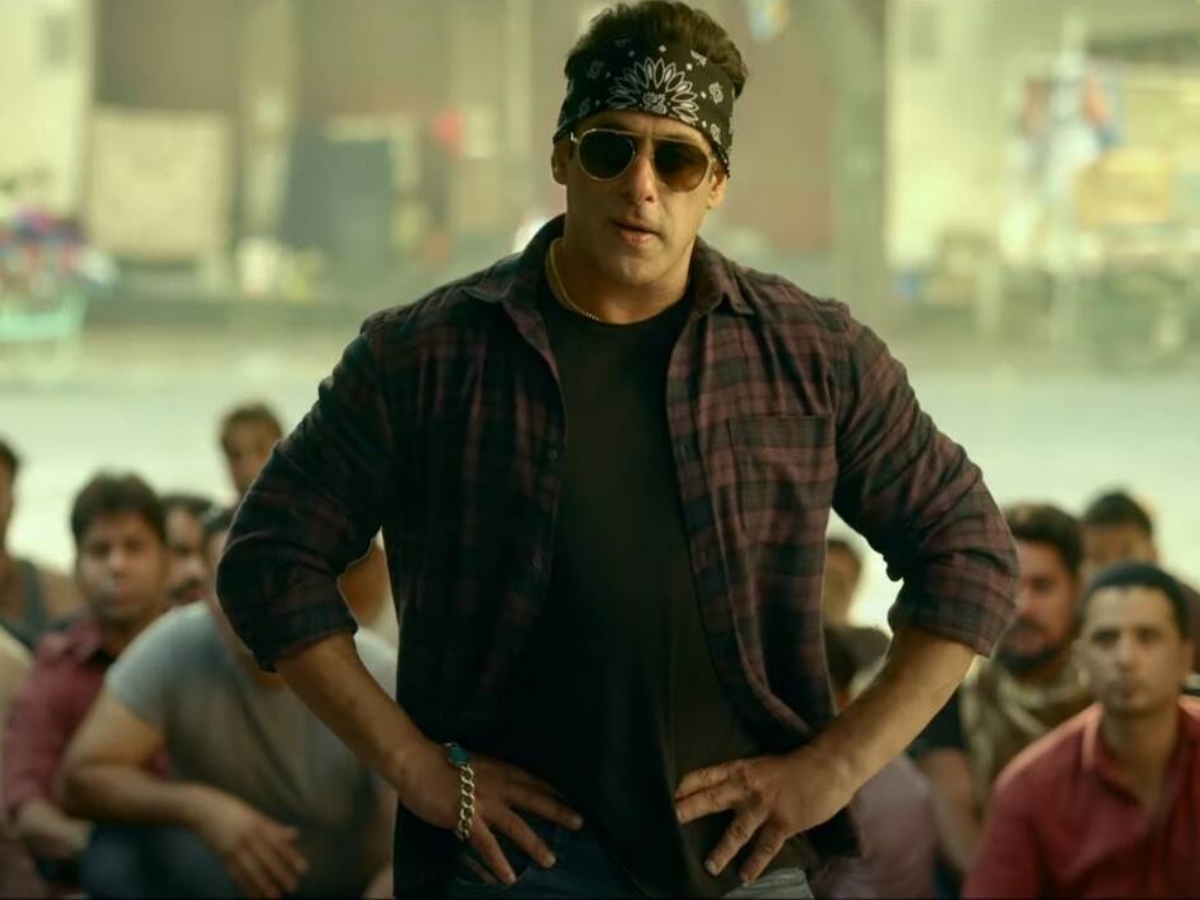 Mumbai: The most-awaited upcoming Bollywood movie of superstar Salman Khan ‘Radhe- Your Most Wanted Bhai’ is all set to hit the screen on Eid 2021. It will be releasing in theatres as well as on digital platforms on May 13.

According to latest updates, the Prabhu Deva directorial has secured a U/A certificate from the Central Board of Film Certification (CBFC). The UA certification means the movie is fit for screening for all age groups, with parental guidance. The film bagged the certificate without any cuts or edits.

Interestingly, Radhe’s runtime is just 114 minute (1 hour 54 minutes) long, making it Salman Khan’s shortest films in years. In his over 30 years of career, Salman has barely acted in films with a duration of less than 2 hours.

More about its release model

Amid surge in COVID-19 cases, Salman Khan starrer Radhe: Your Most Wanted Bhai will be released in theatres, while adhering to all the Covid protocol issued by the government. The producers are targeting to release the film in 40 countries across the globe.

Radhe will also be released on ZEE5 with ZEE’s pay per view service ZEEPlex which rests on OTT platform ZEE5. The film will also be shown on DTH operators like Dish, D2H, Tata Sky and Airtel Digital TV. This will give the audience multiple options to watch the film as per their comfort and convenience.