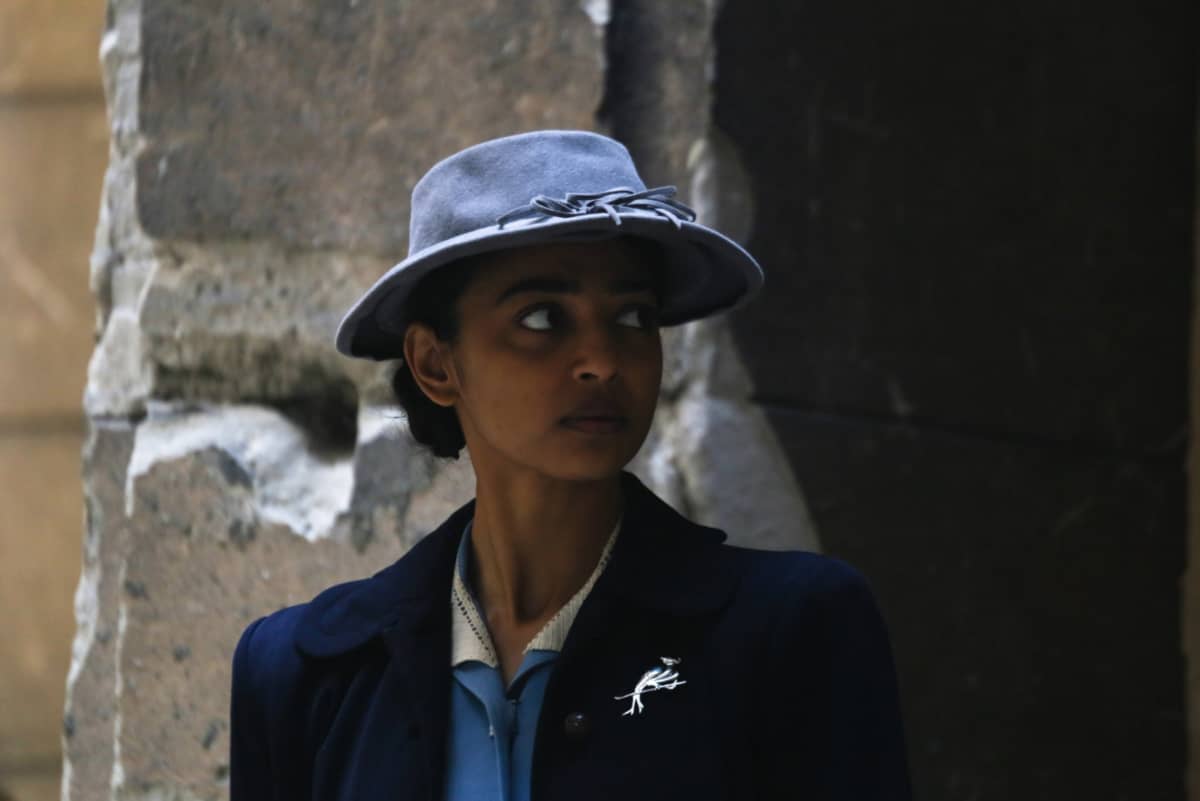 Mumbai:  “A Call To Spy”, which marks actor Radhika Apte’s international film debut is set to start streaming on Amazon Prime Video from December 11, the makers announced on Wednesday.

Written and produced by Sarah Megan Thomas, who also features in the film, the spy drama is the untold true story of three World War II heroines.

Apte, who plays the role of Noor Inayat Khan in the film, said she is thrilled the film has found a platform in Amazon Prime after its critical success in the US and UK.

“Since the movie has already premiered on globally, I have been waiting for the moment where Indian audiences get the chance to watch this thrilling spy drama.

“I am hoping that they too will shower the same love and appreciation that we received from other parts of the world,” the “Sacred Games” star said in a statement.

Inspired by true stories, “A Call To Spy” chronicles the story of three women who worked as spies in UK Prime Minister Winston Churchill’s Secret Army.

Thomas, who features in the film as Virginia Hall, said Apte was her first choice for the role of the Muslim pacifist.

“Radhika Apte is an incredible talent and it was a joy to work with her. She was my first choice for the role of Noor Inayat Khan, and audiences will find Radhika’s portrayal of Noor nuanced, complex, and heartbreaking,” the writer-actor added.

Vijay Subramaniam, Director, and Head, Content, Amazon Prime Video India, said “A Call to Spy” is a fascinating story of female war-time agents, something which audiences are yet to explore in prominence.

“Having already garnered plaudits on the global stage, we are glad to bring this inspiring story to our customers in India,” Subramaniam said.