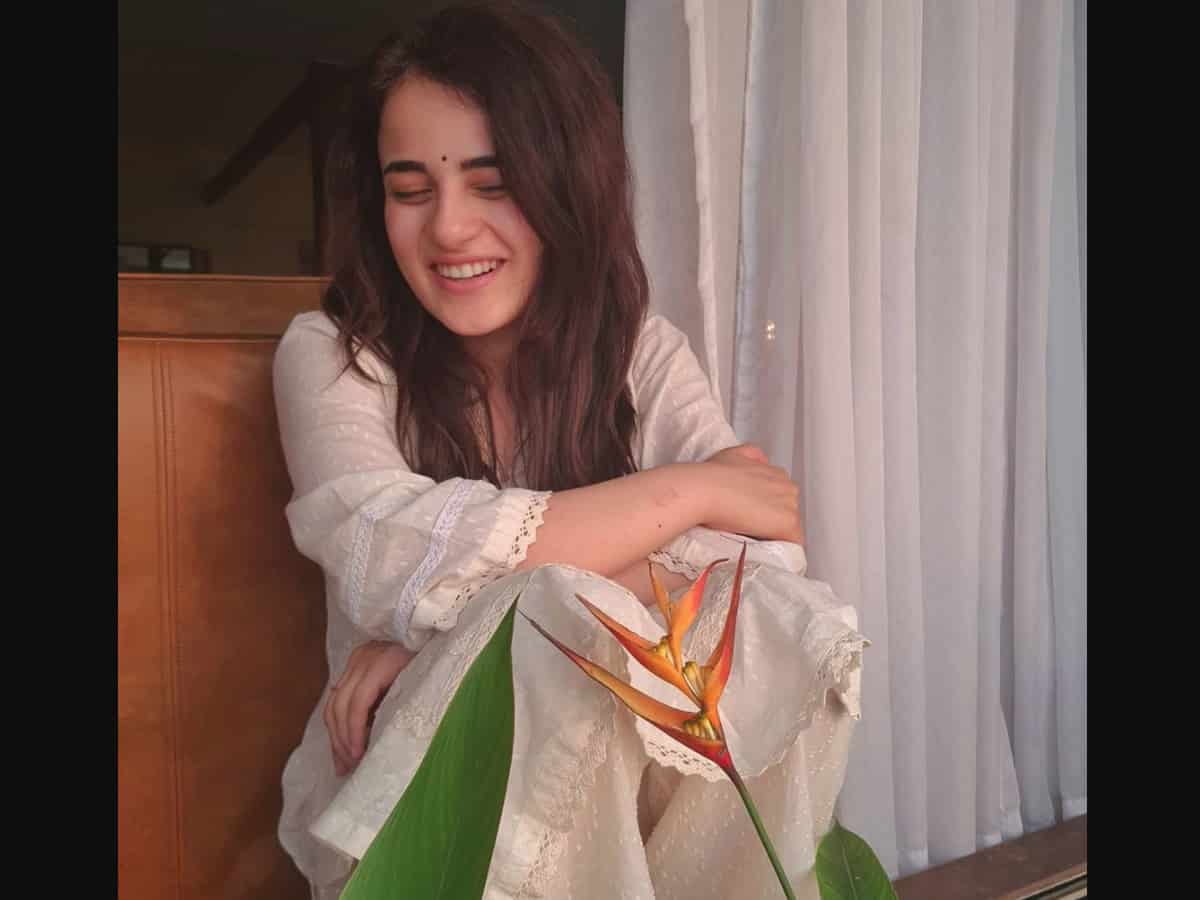 New Delhi: Actress Radhika Madan, who is gearing up for the release of her upcoming romantic film ‘Shiddat’, has talked about her own love life. She says she does not love in instalments.

Speaking to IANS in a candid chat, Radhika said: “Mujhe hamesha Shiddat wala pyaar hi hota hai (I always get into serious love). It is either zero or hundred. There is no in between.

Radhika started her career in acting with television show ‘Meri Aashiqui Tum Se Hi’ in 2014. She then made a transition to the big screen in 2018 with ‘Pataakha’. Her performances in the Irrfan Khan-starrer ‘Angrezi Medium’ and web series ‘Ray’ were praised by the audience and critics alike.

The 26-year-old actress aims to grow with every character she plays on screen.

However, upping her own game with each performance gets challenging, agrees Radhika.

“You learn different things in different phases of your life and I like to put those learnings in my characters as well. I want to get deeper with every character and I hope to do that,” she added.

The film stars Sunny Kaushal, Radhika Madan, Mohit Raina and Diana Penty. It will stream on Disney+ Hotstar from October 1.