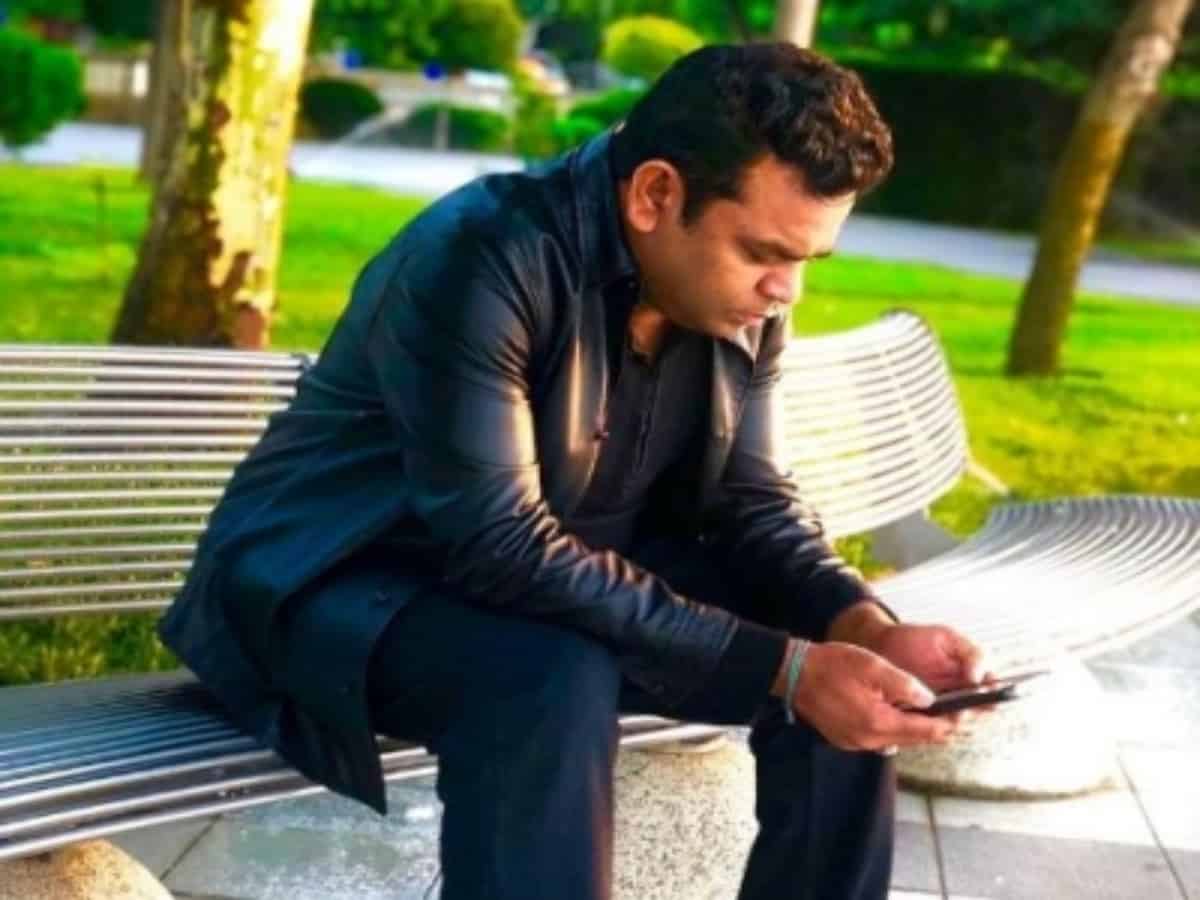 Chennai: Calling the working with A.R. Rahman as a great experience, ace director Gautham Vasudev Menon has disclosed that the situations for two songs in his upcoming film, ‘Vendhu Thanindhadhu Kaadu’ (VTK), featuring Simbu in the lead, was created by none other than the Mozart of Madras himself.

The director, during the audio and trailer launch event of the film, shared his experience of working with Rahman. “I think it is the easiest thing that has ever happened to me – the working process. We discuss only work, only films and only that particular film.”

“It could be at 2.30 in the morning. Suddenly, I would get a phone call. I think Rahman sir doesn’t check the time. At 2.30 a.m., he’d call me and say, ‘Lyricist Thamarai is on line. Can we talk?” That conversation would go on for about two hours. We’ll talk about the mood of the song and its lyrics,” he elaborated.

“In this film, in two places, the situations where songs appear are ones that Rahman sir himself created for us.

“It is not a song-heavy film but very beautifully, he looked at the film and said, ‘At this place, I see a song Gautham. Why can’t there be a song here? It is exactly the movement that you say it should be but I see it as a song. Why don’t we treat this musically?’ Rahman sir said and created two such situations for songs,” Menon added.

“Thamarai wrote beautiful lyrics for these two songs. But because of the lockdown and the pandemic, a lot of discussion happened online. It happened over Skype, Zoom and phone calls. Of course, we went to the studio and got it recorded. But it was a great experience as always,” he said.