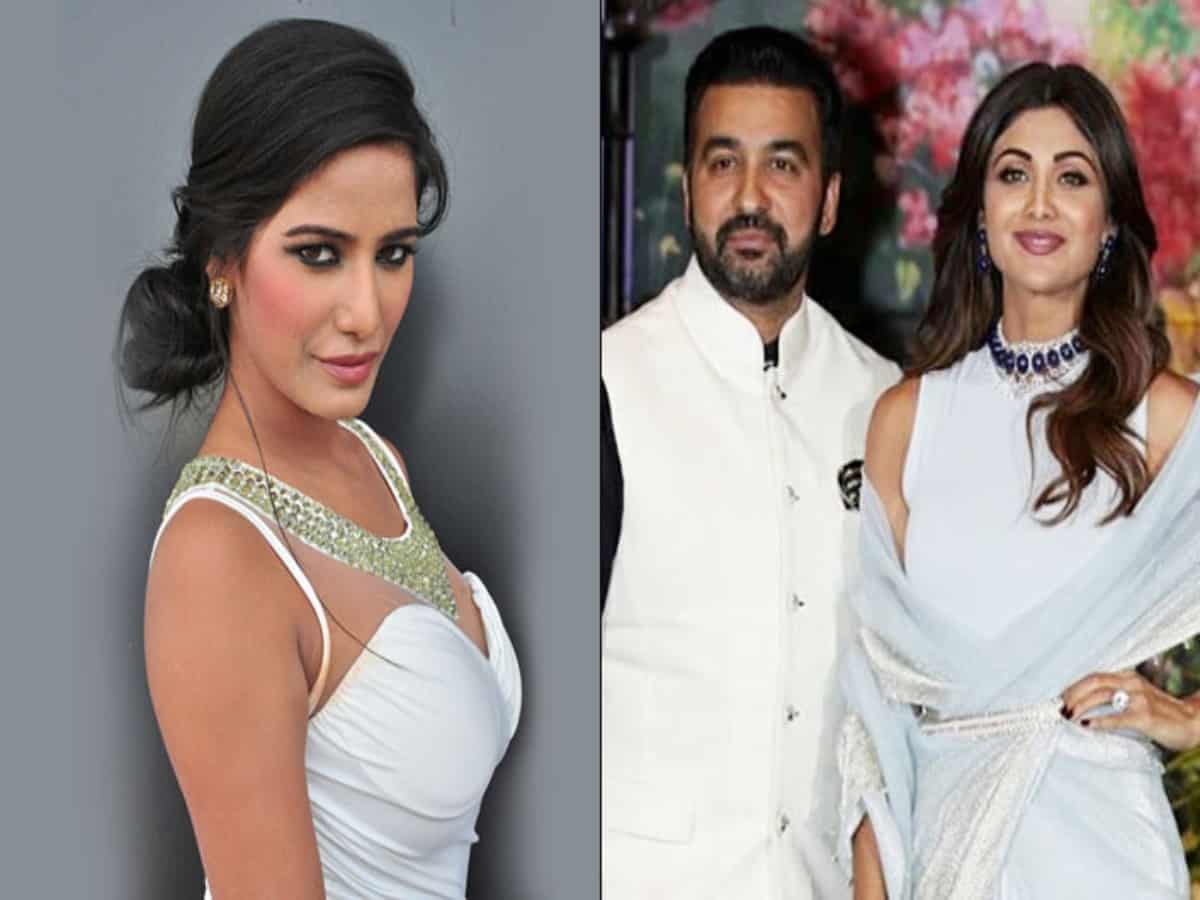 Mumbai: The city police crime branch on Monday arrested Shilpa Shetty’s husband and businessman Raj Kundra for the illegal networking of pornographic content. He was said to be the key conspirator behind this scandal amidst 15 others who were arrested.

Amid the ongoing pornographic case against Raj Kundra, let’s take a look at his controversial connection with actress Poonam Pandey.

Poonam, who stars in adult films, made her debut with the film ‘Nasha’ which was her only movie in Bollywood. She happened to have had a contract with Raj’s Armsprime Media, the firm that enables one to create their own brand.

According to reports, Poonam made a contract with the firm because her app had adult content to share. She parted ways with Kundra but her videos and photographs were being used by the firm even after the expiration of the contract. It led her to filing a case against the businessman in High court.

Raj Kundra, who has been taken into custody and after a medical examination conducted in the early hours of Tuesday, is set to be presented before a Magistrate today.