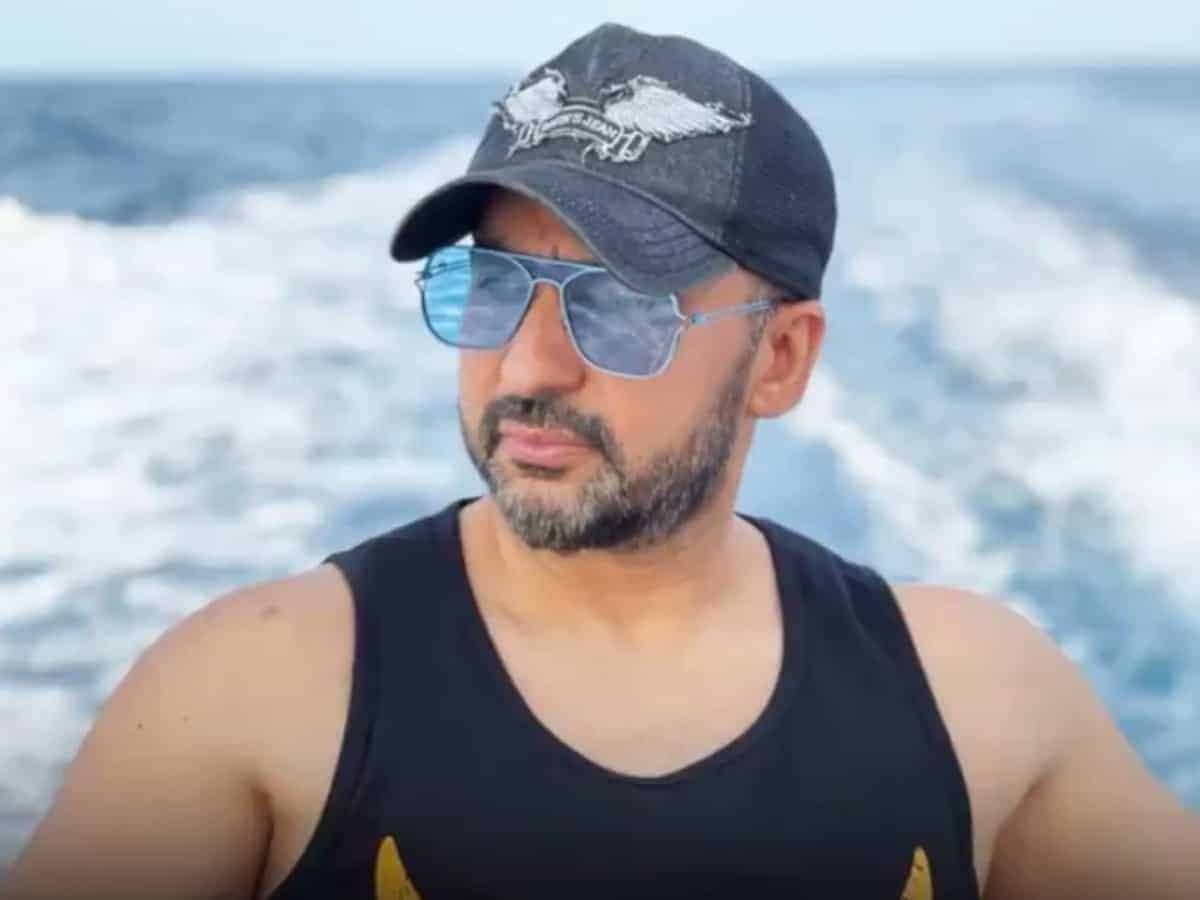 Kundra, married to Bollywood actor Shilpa Shetty, was arrested in the case in July 2021. He is now out on bail.

His lawyer Prasant Patil filed the discharge application on July 20. It details became available on Wednesday.

Police found no evidence that Kundra made any monetary or other kind of gain from the alleged offence, and the prosecution has not attributed to him any intention to commit offense, the application said.

The court has asked the prosecution to file its reply on September 8.

A First Information Report (FIR) was registered against Kundra and others after a woman approached the police and made certain allegations. The case was transferred to the Mumbai Crime Branch.

Kundra was booked under Indian Penal Code sections 420 (cheating), 292 and 293 (related to obscene and indecent advertisements and displays) and sections of the Information Technology Act and Indecent Representation of Women (Prohibition) Act.