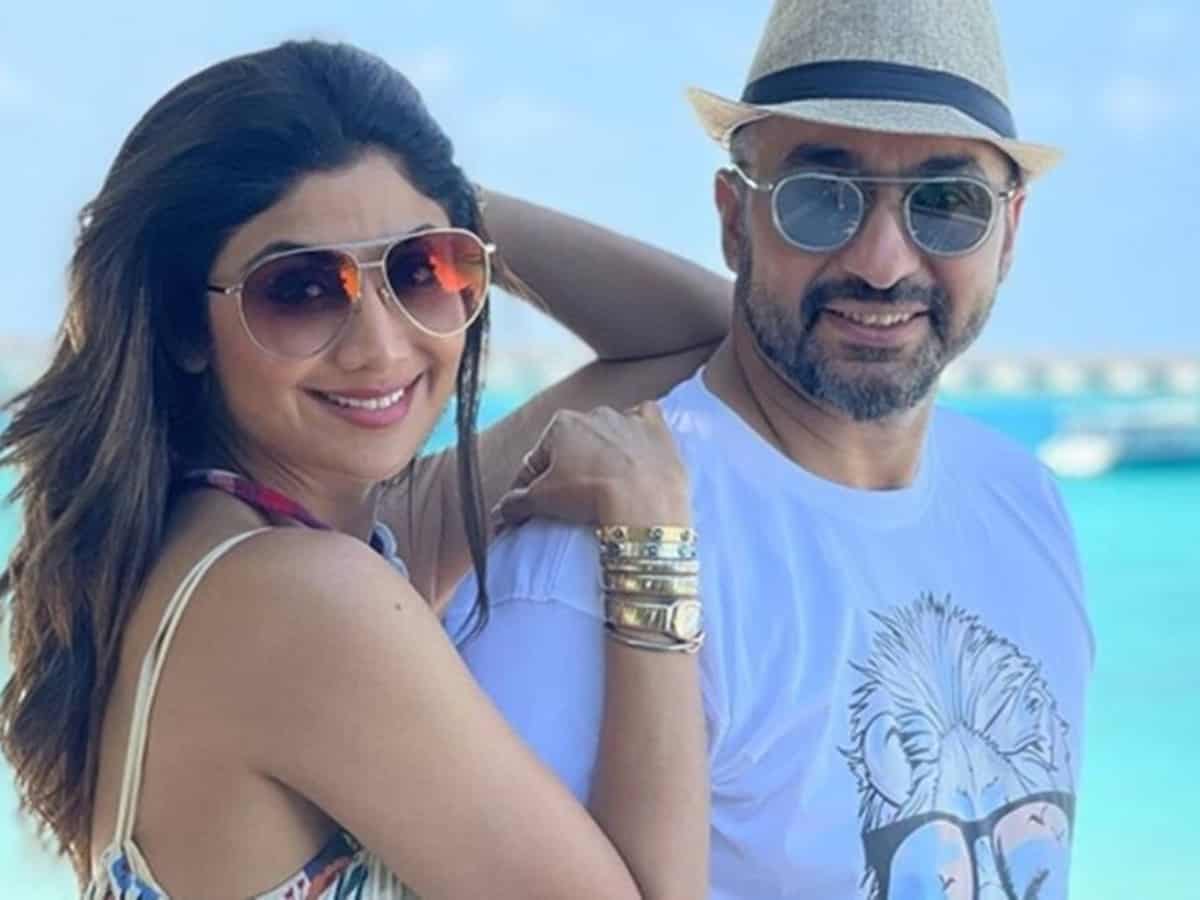 Mumbai: Bollywood actor Shilpa Shetty’s husband and businessman Raj Kundra was arrested on the 19th of July for creating and publishing pornographic videos through mobile apps.

“We have arrested Raj Kundra in this case on July 19, 2021, as he appears to be the key conspirator of this. We have sufficient evidence regarding this. The investigation is in progress please,” Commissioner Hemanth Nagrale said in a statement.

In no time, Twitteratti began trolling him badly after the outbreak of these old tweets of his.

According to Times Of India report, Raj Kundra was taken for a medical examination after his arrest. Raj spent the night in the custody of the Crime Branch, Mumbai. He will be produced before the magistrate’s court on Tuesday.