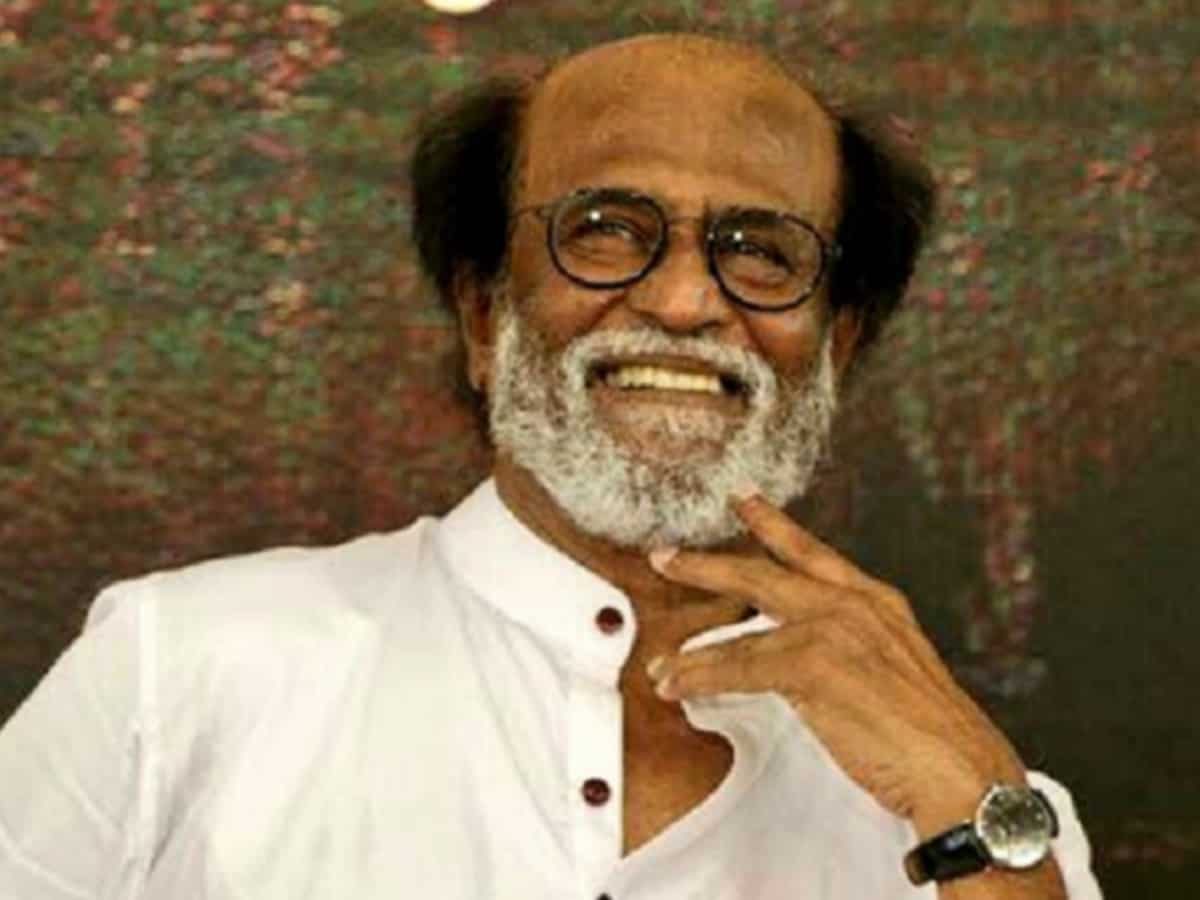 The actor is recovering well and is likely to be discharged in a few days, said a top official of the Kauvery Hospital.

Rajinikanth was admitted to Kauvery Hospital in Chennai on Thursday following an episode of giddiness.

“He was thoroughly evaluated by the expert panel of doctors and was advised to undergo Carotid Artery Revascularisation, said Dr Aravindan Selvaraj, co-founder and Executive Director, in a statement.

“The procedure was performed successfully today (October 29) and he is recovering well. He is likely to be discharged from the hospital after a few days,” Dr Selvaraj added.

Rajinikanth, who was awarded the Dadasaheb Phalke Award on Thursday, had tweeted that he had watched his yet-to-be released movie ‘Annatthe’ with his grandson on Wednesday.

At that time, Rajinikanth said the doctors had advised him that fluctuating blood pressure would affect his transplanted kidney.