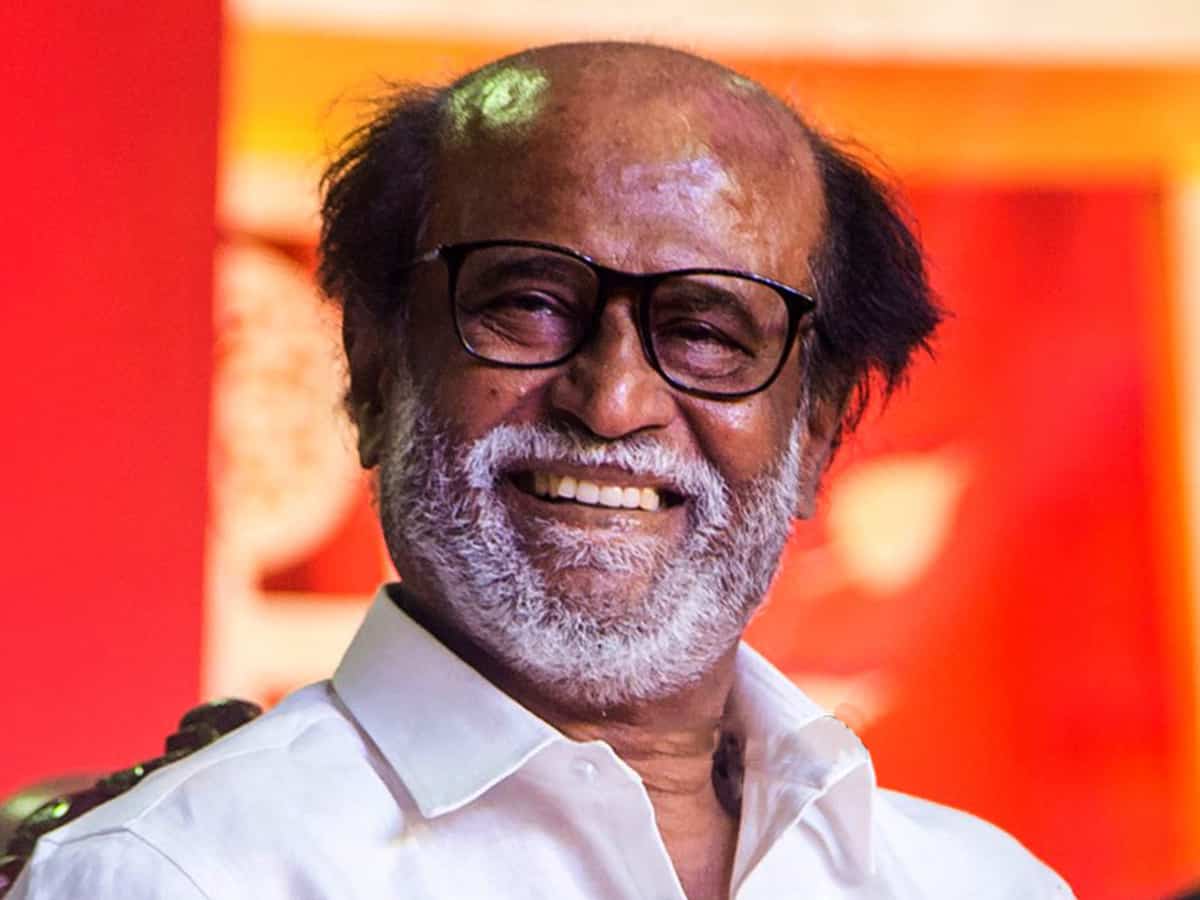 New Delhi: Megastar Rajinikanth will be conferred with the 51st Dadasaheb Phalke Award on October 25. He will receive the prestigious award for his stupendous contribution to the world of Indian cinema.

Reminding fans about the same, the official Twitter account of Directorate of Film Festivals, India wrote, “@rajinikanth fondly called as Thalaiva by his fans, will receive the 51st #DadasahebPhalkeAward, India’s highest film honour, on Oct 25.” The news was first announced by BJP Rajya Sabha MP Prakash Javadekar in April, this year.

For the unversed, the Dadasaheb Phalke Award for 2019 should have been announced last year but was postponed because of the COVID-19 pandemic, as were the National Film Awards for 2019.
The prestigious Dadasaheb Phalke, awarded for excellence in cinematic achievement, is the highest honour in film and is awarded by the government.
The recipient of the 2018 award was megastar Amitabh Bachchan, who has shared screen space with Rajinikanth in the 1991 action-drama ‘Hum’.
Rajinikanth who is also the recipient of Padma Vibhushan, the second-highest civilian award of the Republic of India, has featured in Bollywood as well as South Indian films and has a humongous fan following.
He had made his debut in 1975 with K Balachander’s ‘Apoorva Ragangal’ and has completed more than 45 years in the Tamil film industry.
The ‘Kabali’ actor, who was last seen in AR Murugadoss’s ‘Darbar’, will be soon seen playing the lead in his much-anticipated film ‘Annaatthe’.
Helmed by south director Siva, ‘Annaatthe’ also stars Nayanthara, Keerthy Suresh, Khushboo, and Prakash Raj.
The movie, which is now scheduled to release on November 4, was postponed several times due to the production delays caused by the coronavirus pandemic.