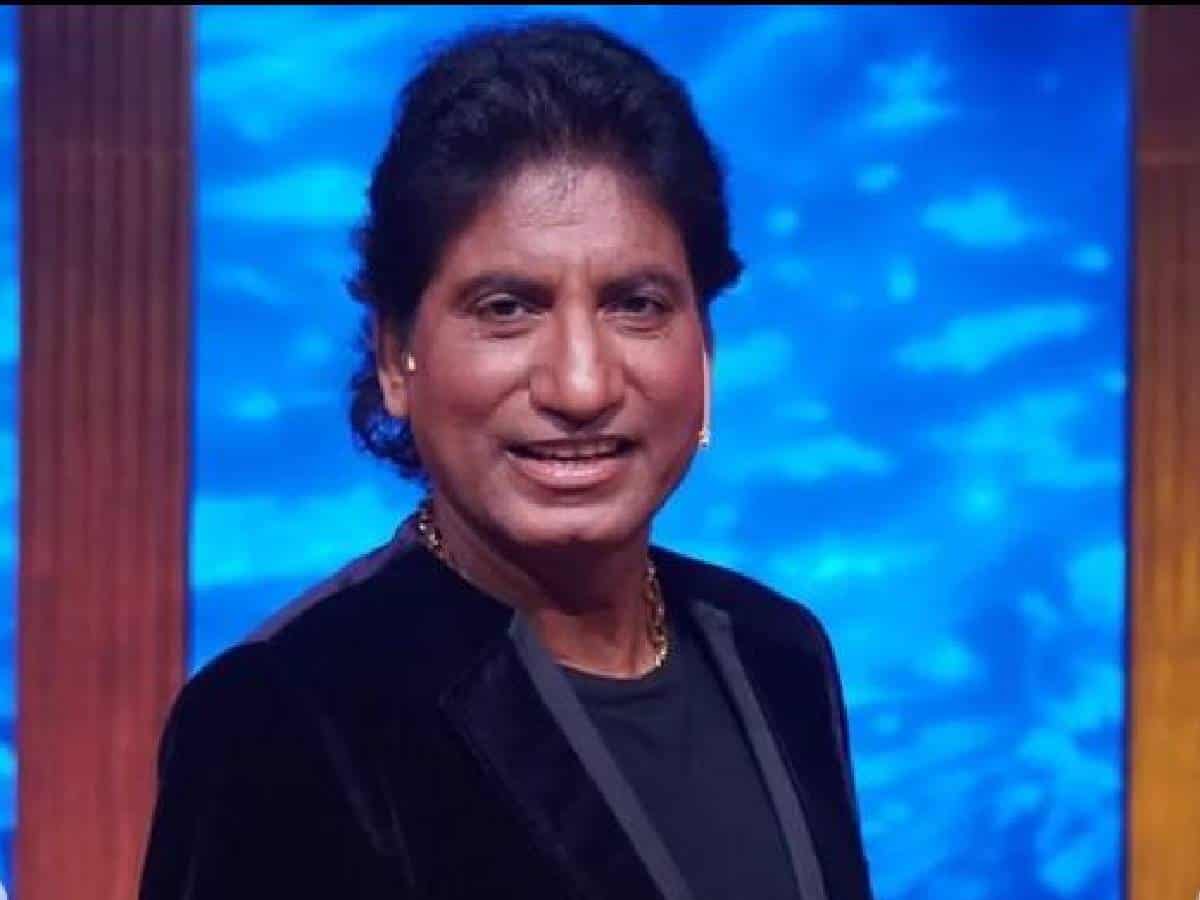 New Delhi: Popular actor-comic Raju Srivastava, who has been in the intensive care unit of AIIMS for a fortnight following a heart attack, is stable and continues to be unconscious, his daughter said Thursday.

The 58-year-old stand-up comedian was admitted to the All India Institute of Medical Sciences (AIIMS) here after he suffered a heart attack on August 10. He underwent an angioplasty the same day.

“He is stable and still unconscious. Doctors are treating him,” Srivastava’s daughter Antara told PTI.

Last week amid reports of his deteriorating health, his wife Shikha had said Raju Srivastava is a “fighter” who will come back stronger.

Shikha had also requested the media and the fans to not spread rumours as it affects the family’s “morale”.

“We do not want negative energy, we need positivity. Please pray for his speedy recovery and he will be back soon,” she had told PTI.

He is the chairperson of the Film Development Council Uttar Pradesh.