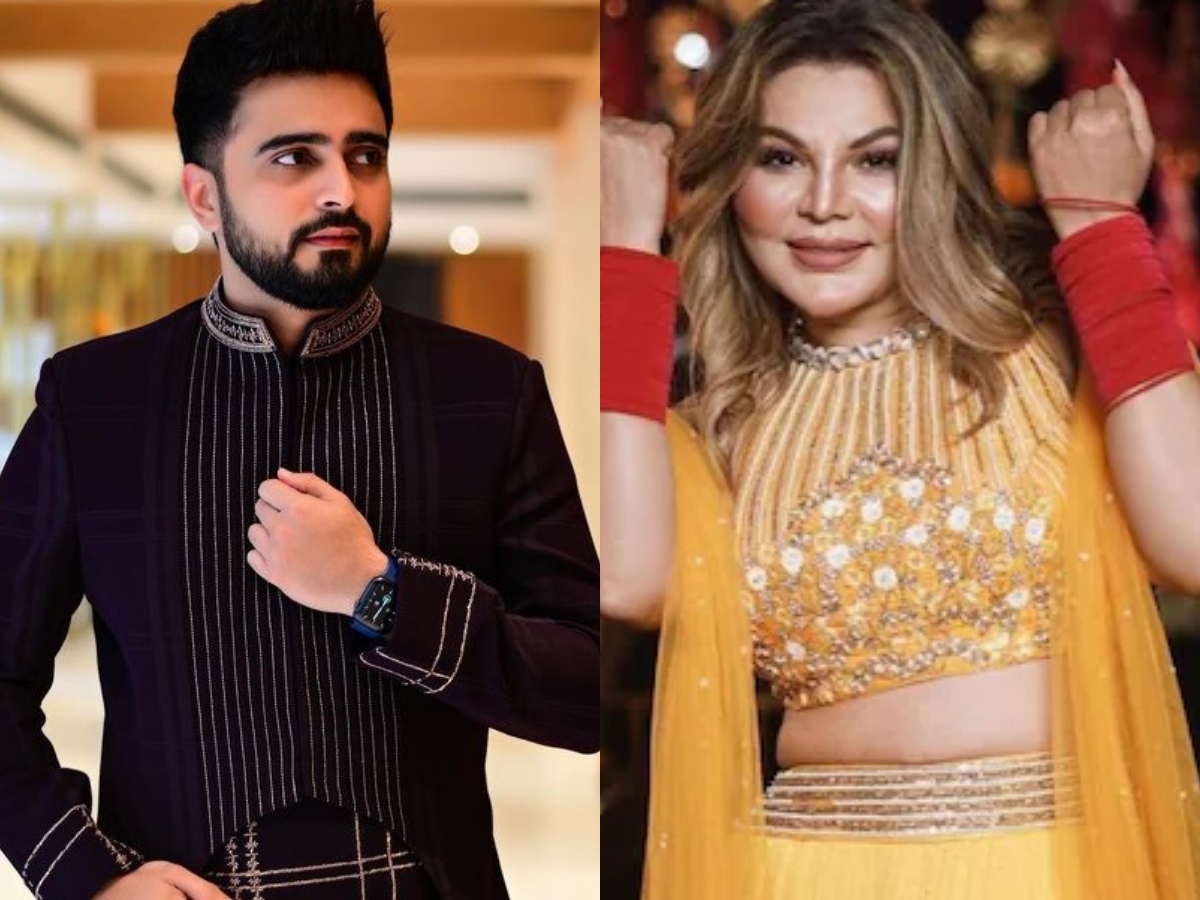 Mumbai: Actress Rakhi Sawant knows how to be in headlines, be it for her relationship news or some controversial statement. She is currently dating a businessman from Mysore – Adil Khan Durrani. Every now and then, we see Rakhi dropping adorable videos with her boyfriend, shelling out major couple goals.

And now, Rakhi Sawant is back in news again as she announced that her ‘Nikah’ with Adil Khan will take place in Bigg Boss 16 house. Revealing her plans of marrying her beau, the controversial queen said, “I and Adil might get married in the Bigg Boss house, if we are offered the show we will go ahead about it, and might get married in the Bigg Boss house you never know. Salman Khan and Bigg Boss will do all the arrangements.” Watch her video here.

For the unversed, Rakhi was previously married to Ritesh, whom she introduced in the Bigg Boss 15 house last year. However, they ended their relationship earlier this year after coming out of Salman Khan’s show. Rakhi’s official statement on Instagram read: “Dear fans and well-wishers Just wanted to say Ritesh and I have decided to part ways. After Bigg Boss, a lot has happened and I was unaware of certain things which were out of my control. We have tried to work out our differences and tried to make things work but I think it’s best we both move on amicably and we both enjoy our lives separately,” the statement read.

On the professional front, Rakhi Sawant was last seen in couple of music videos which she did after her brief stint in Bigg Boss 15.