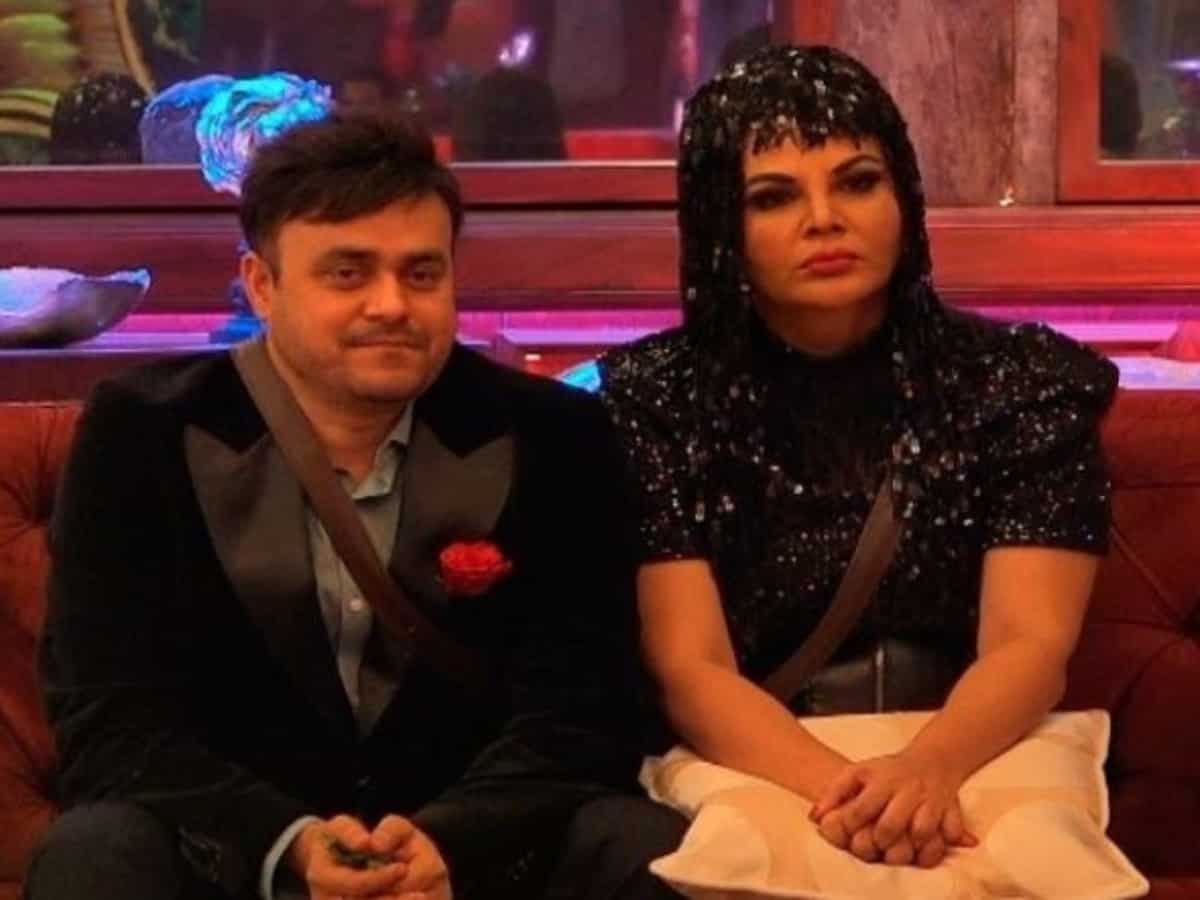 Mumbai: Queen of controversies, Rakhi Sawant has been caught up in yet another altercation as her ex-husband Ritesh allegedly hacked all of her social media accounts and online payment methods. This comes at a time when the Bollywood actress has already been in the limelight for her loving relationship with Mysore-based businessman Adil Khan Durrani.

On Friday night, Rakhi Sawant along with her boyfriend Adil Khan was spotted crying inconsolably as she visited the Cyber Crime unit at the Oshiwara Police station in Mumbai to lodge a complaint against her ex-husband.

Addressing the media outside the police station, Rakhi Sawant revealed her ex Ritesh wants to destroy her life as he is jealous of her relationship with Adil Khan.

According to a report in ETimes, she said, “I have come to the police station because my ex-husband Ritesh is troubling me a lot. He has hacked my Instagram, Facebook, and my Gmail account. He has entered his number and name in all my accounts. When we were together, he was handling my social media accounts and after we separated I did not change the passwords. I thought we had parted mutually and he would not take any revenge on me. He has clearly told me that he will destroy me. Today we all earn money from Instagram accounts and he has hacked that.”

Furthermore, Adil Khan revealed that they are trying to log in to her accounts but to no avail, he said, “We tried to change it by adding an authenticated password but it’s not happening because he has added his own id in her Gmail account. So we are unable to log in. All the passwords and OTPs are going to him. She can’t access her Google pay or phone pay also.”

Rakhi Sawant also revealed that Ritesh has stopped taking her calls and tarnishing her reputation by sharing abusive language on her social media. Allegedly, he also threatened her with a lawsuit.