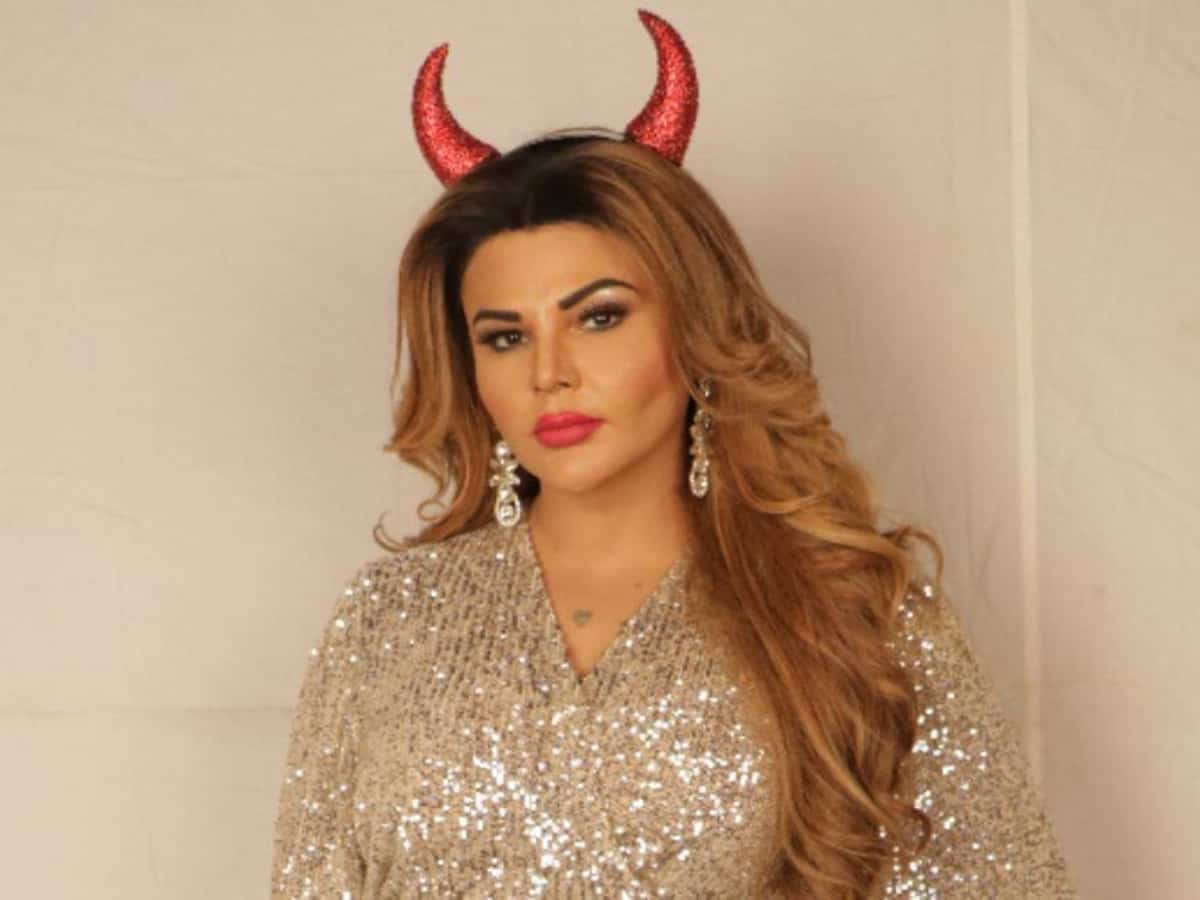 Mumbai: Television actress Rakhi Sawant who entered Bigg Boss 14 house as a challenger chose to walk out of the show’s finale with a bag of Rs 14 lakh. While Rubina Dilaik was announced as the winner of the season, Rahul Vaidya took home the runner up title.

Rakhi Sawant was undoubtedly loved and hailed by the audience for adding a generous dose of entertainment in the house with her antics. After stepping out of the house, the entertainment queen opened up about her decision to quit in the finale.

Speaking to Indian Express, Rakhi Sawant said, she had zero bank balance and needed money for her mother’s surgery. “At the end only one had to win. If I would have lost, I would be left with nothing. At least, I have a huge sum of money with me now,” she said.

Rakhi further added, “I have zero bank balance at the moment, and I needed the money for my mother’s medical needs. I have spent all my savings in the last few years on her surgeries, and needed financial backing. I have no regrets, as that moment all I could think of was the growing bills that I need to pay soon.”

Times when Salman Khan lost his temper on Bigg Boss 14

Speaking about Salman Khan‘s support she said, “He is a rockstar, and a legend in true self. He really supported me a lot, and I don’t think I would have managed to survive the game without him. When Jasmin hit me on my nose, I was in immense pain and wanted to leave but he gave me strength. Salman and the love of the audience helped me bear all the pain.”

Meanwhile, Rakhi Sawant was the only challenger to have survived for this long on Bigg Boss 14.