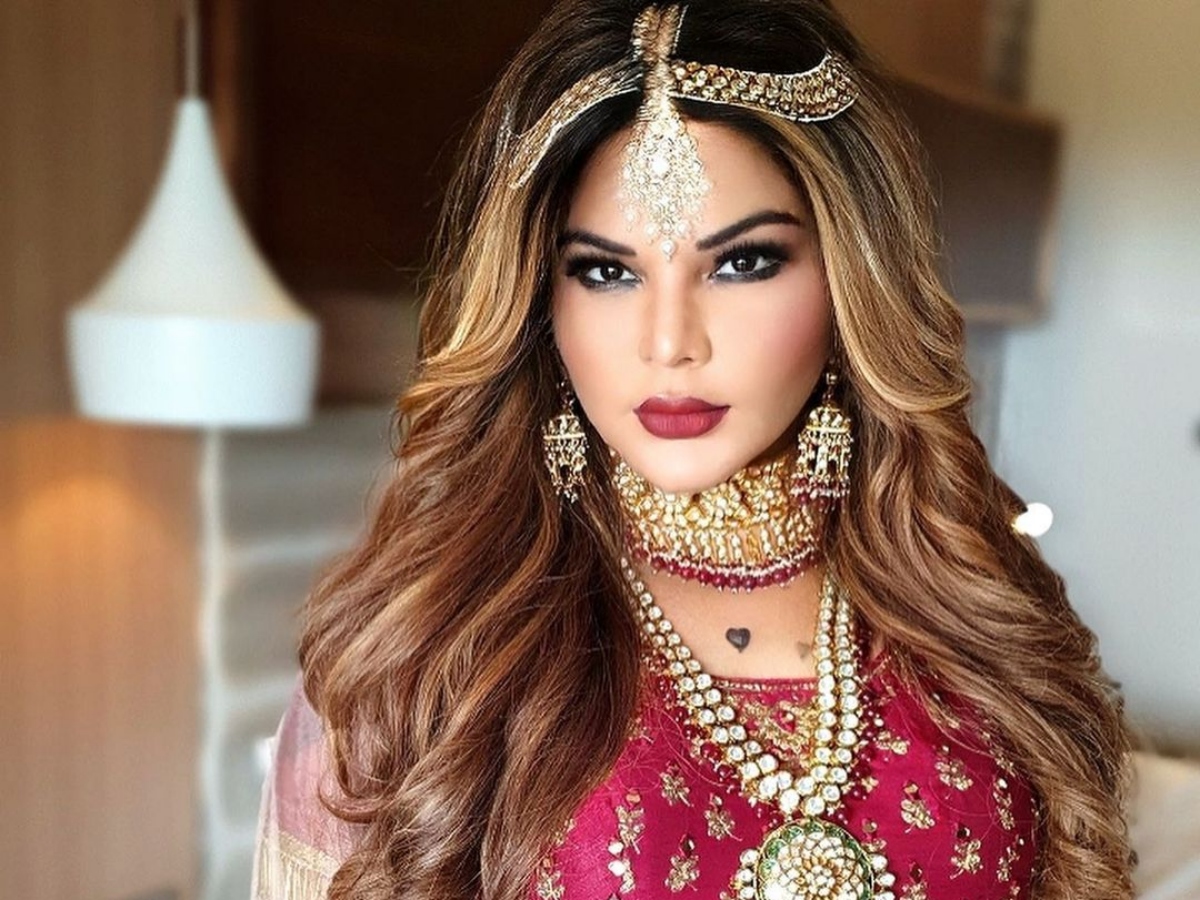 Mumbai: Bigg Boss 14 fame and actress Rakhi Sawant is known for entertaining her fans and followers with her hilarious antics. Apart from her social media and onscreen presence, is making sure that the paps and her fans are entertained with all her outing these days. Rakhi is frequently spotted on Mumbai streets where she interacts with the camera persons and gives enough fodder for gossip.

Rakhi Sawant interacted with the paparazzi on her visit to coffee shop recently, where she said that she has been invited to join Khatron Ke Khiladi 11 as a wildcard contestant but she said she is unsure of taking it up. She even boasted that she is quite capable of killing all the animals and insects, and can even jump off a plane.

Meanwhile, Rakhi Sawant was last seen as a challenger in Bigg Boss 14. Post the show, she was in news because of her mother, who underwent two operations as part of her cancer treatment.