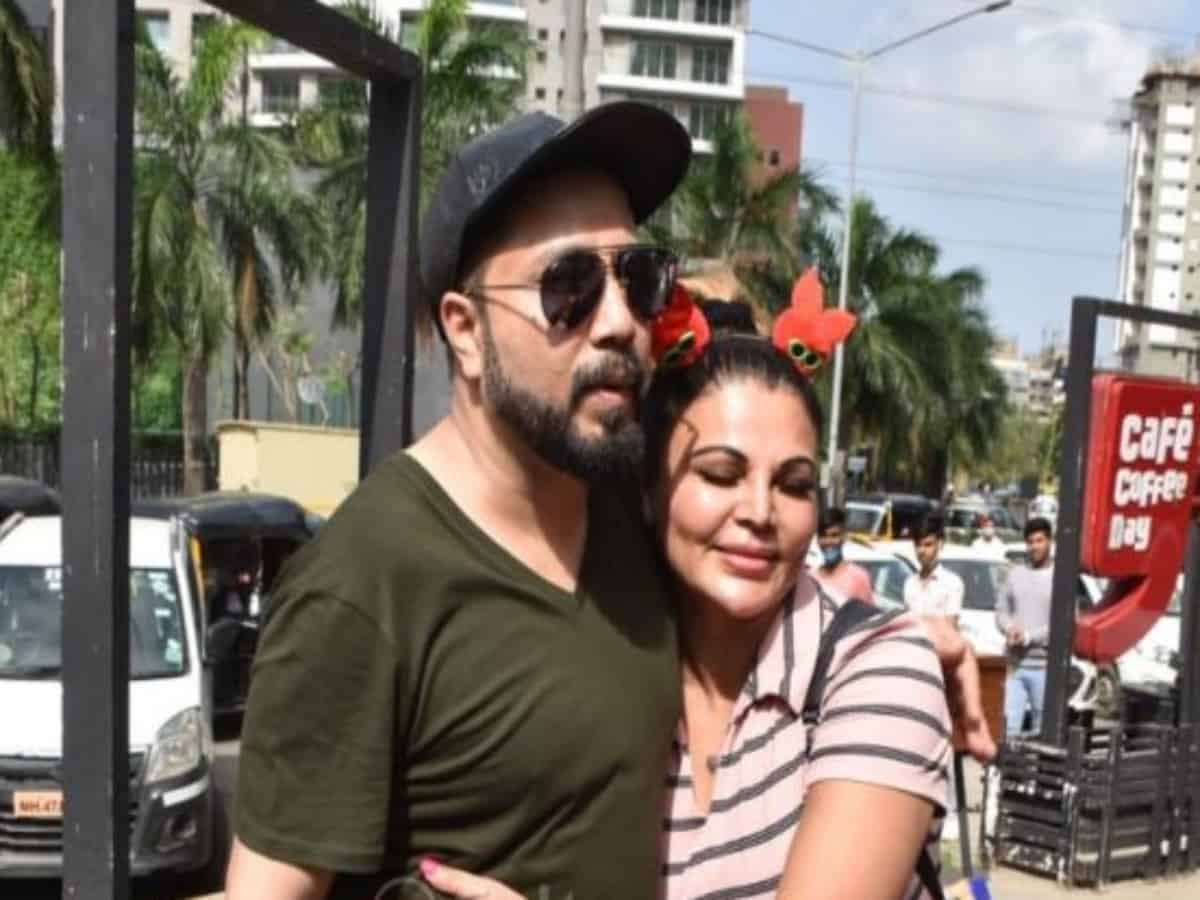 Mumbai: Actress, dancer and model Rakhi Sawant is known for speaking her mind and lives the life the way she wants to. She has managed to entertain her fans over the years. She was last seen in Salman Khan’s controversial reality show Bigg Boss 14 as a challenger.

Rakhi Sawant and controversies go hand in hand. She has been attached to many controversies in the past– the ‘kiss’ controversy with Mika Singh has been the most remembered one.

In a recent interview with Bollywood Bubble, she spoke about her mother’s reaction on the same and said, “There was a time when my mother told me, ‘What is this, your controversies? I wish you died the moment you were born.’ This happened after my family turned on my mother, after my incident with Mika Singh.”

The actress spoke about her estranged family and how they have criticised her for being a part of Bollywood. Rakhi Sawant had run away from home at a young age to escape getting married. Her family has still not accepted her and her mother is her only support.

Talking about it, Rakhi said, “In our family, it was like Balika Vadhu. Running away from home and joining the film industry was my only option. Today, my father will be proud of me… Thank God I took this decision, because I have become what I am today.”

She added, “My family doesn’t accept me, till today. They don’t talk to my mom. My uncle, my entire family. They think that because I ran away, their daughters will also run away.”

Rakhi Sawant is known for her dance numbers in films, and for appearing in several reality shows such as Bigg Boss, Nach Baliye, and Rakhi Ka Swayamwar. She is currently basking the success of her recent album ‘Dream Mein Entry’. She will be next seen in a new web series titled “Tawaif Bazaar-E-Husn”, directed by Marukh Mirza.