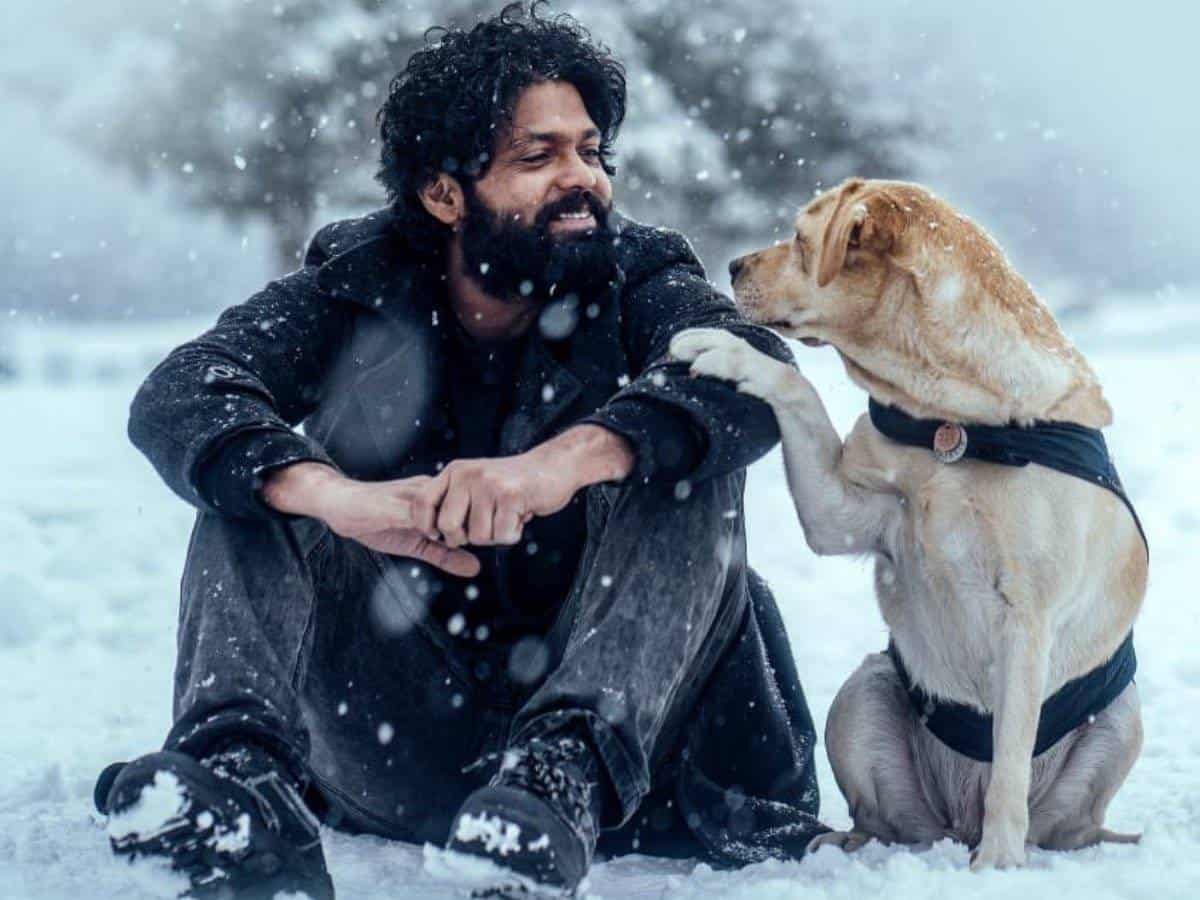 Hyderabad: The Karnataka government has declared Rakshit Shetty-starrer ‘777 Charlie’ tax-free in the state.

The tale of ‘777 Charlie,’ written and directed by Kiranraj K, centers on a desperate young man who has lost interest in his life. Surprisingly, a puppy appears to him, completely altering his outlook.

The story has a lot of emotions in it, and viewers from all over the world are enjoying it.

The Karnataka Finance Department has issued an official directive stating that State Goods and Services Tax (GST) will not be levied on the sale of ‘777 Charlie’ tickets for six months, beginning June 19.

The decree specifies that exhibitors and movie theatres are not permitted to collect SGST on ticket sales and that movie tickets must be sold at the revised rates.

Visuals of Karnataka Chief Minister Basavaraj Bommai in tears after viewing the Rakshit Shetty-starrer ‘777 Charlie’ had surfaced a few days ago. The Chief Minister praised the film’s emotive storyline as well as its writing.