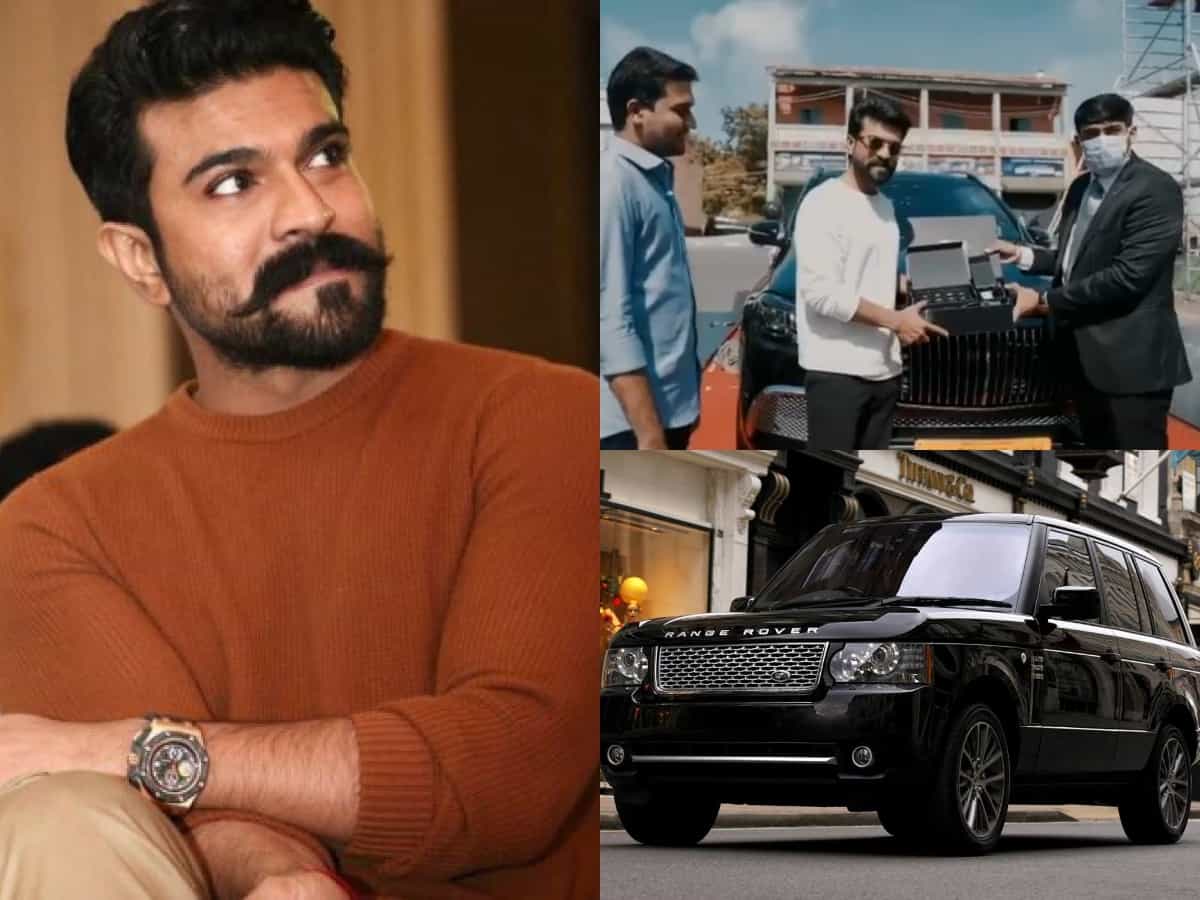 Mumbai: Celebrities’ love for luxurious sports bikes and cars is known for all. They always want to try every model that arrives on the market. Likewise, Tollywood star Ram Charan too is known for his fondness for cars. Just like his larger-than-life-films, he believes in owing some extravagant luxurious wheels and his fleet of expensive cars proves it.

Ram Charan just added another highly sought after and swanky car into his already impressive collection. He gifted himself yet another luxurious wheels, Mercedes Maybach GLS 600 which is reportedly worth Rs 4 crore. Several pictures where Charan can be seen posing in front of the car have taken over the social media. Have a look at them.

What’s more in his garage?

Meanwhile, let’s take a look at the fleet of luxurious cars owned by Ram Charan which will surely make you believe that he is an ‘automobile junkie’. As per various reports, he owns the following list.

In terms of work, Ram Charan will be next seen in RRR which also stars Jr NTR, Alia Bhatt, Ajay Devgan and others. He will soon commence work on his next yet-untitled trilingual project with filmmaker Shankar. Dubbed RC 15, the film also stars Kiara Advani.