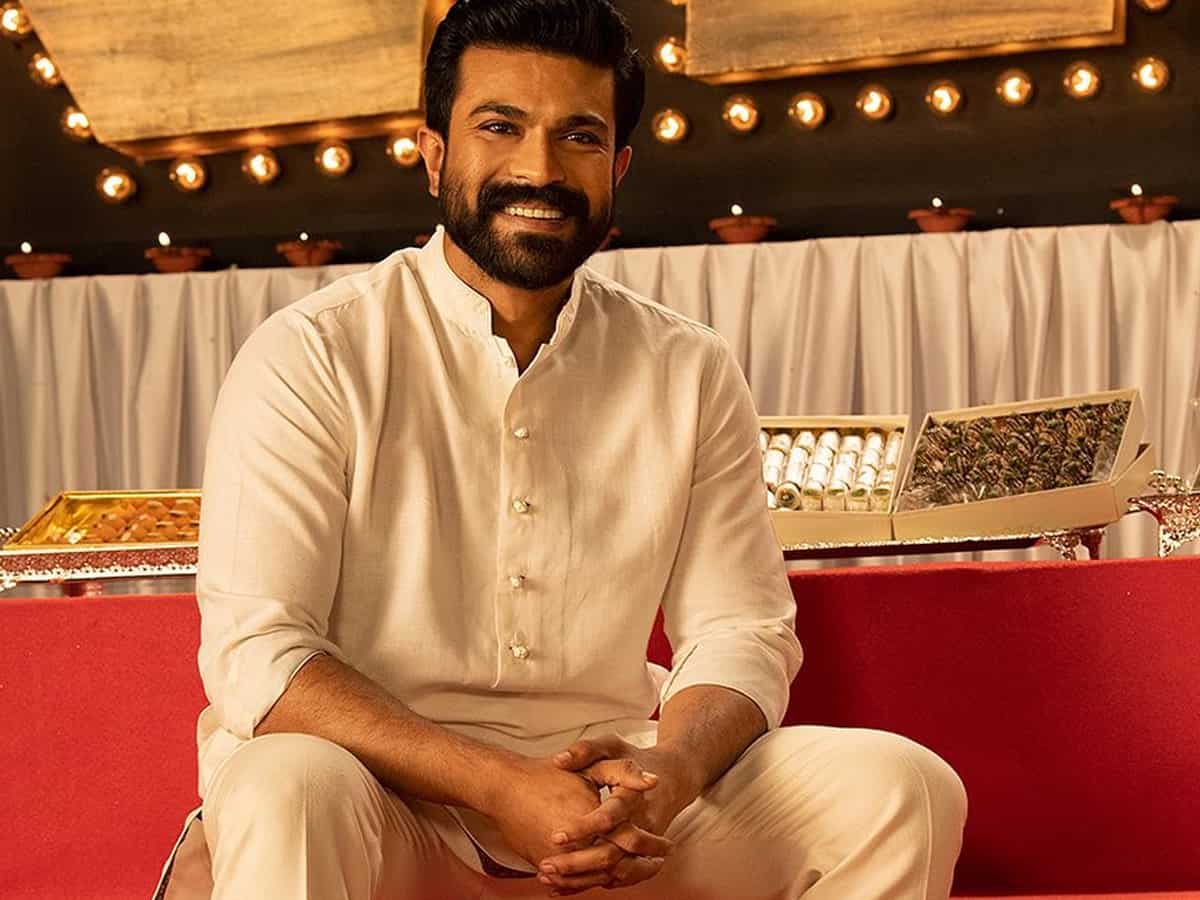 Mumbai: Actor Ram Charan, who is gearing up for his pan India release ‘RRR’ directed by S.S. Rajamouli, has heaped praises on the films director with whom he had earlier worked in the 2009 Telugu hit, ‘Magadheera’.

Talking about how Rajamouli changed the landscape of Indian cinema, the actor said, “If there is any movie that broke all the barriers for Indian cinema, it is ‘Baahubali’ and it started with Rajamouli making that happen. We are in such a great time with respect to the Indian industry to explore so much more talent across states.”

All celebs who own Lamborghini, Range Rover in Hyderabad

The actor mentioned that he is eagerly waiting to explore more and work with different filmmakers.

“I am excited to work with many more directors in the future from many other states, and I am excited for them to come and see and explore us as actors,” he said.

He concluded by saying that the current trend has blurred the lines between different film industries in India.

“Today, I can say that there are no more multiple film industries such as Tollywood or Bollywood… There is only one film industry that is the Indian film industry and I am proud to be in such an era and be a part of it,” he said.