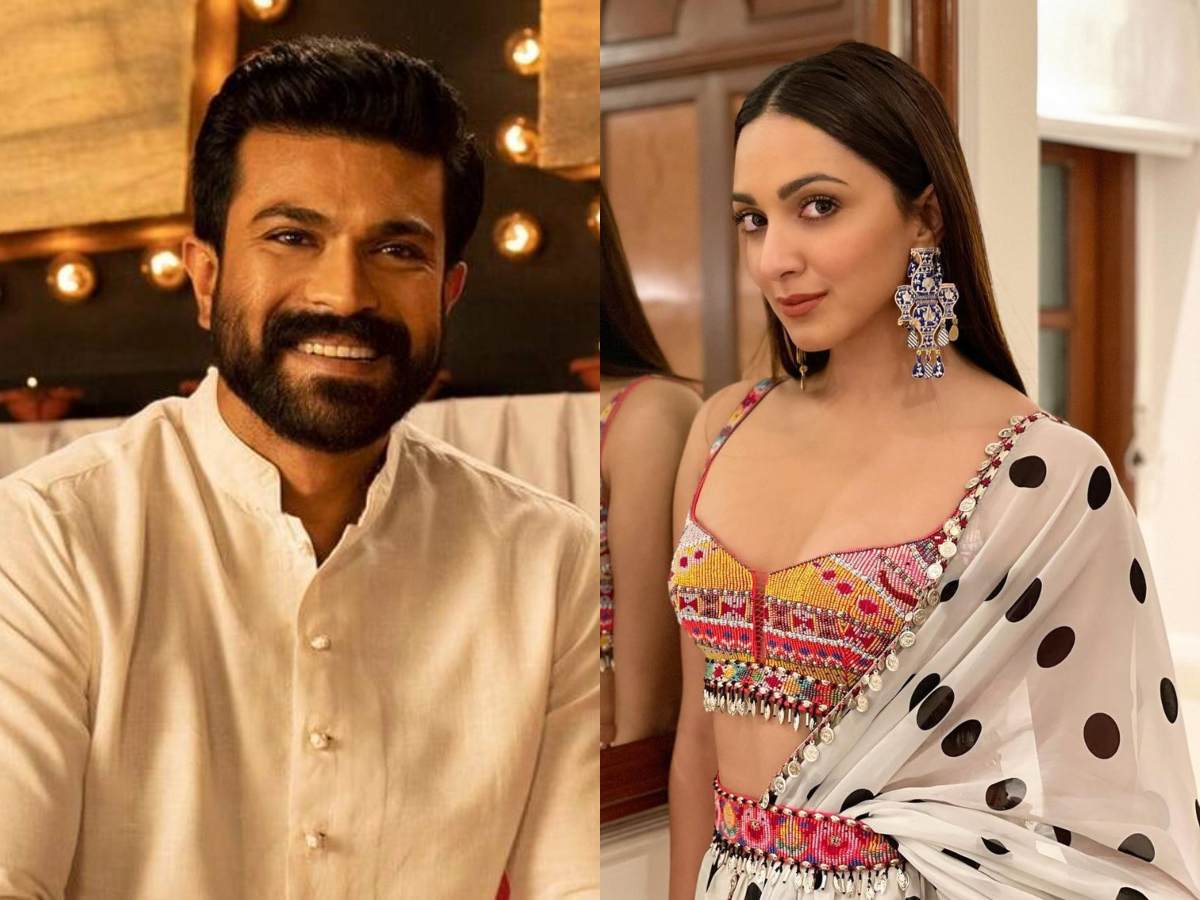 Mumbai: Bollywood’s gorgeous actress Kiara Advani marked her debut in Bollywood with the 2014 film Fugly. While Kiara did not hit it off initially in the film industry with Fugly, her substantial role in MS Dhoni was what made people take note of her as an actors. Later she went on gain more popularity with Kabir Singh and Good Newwz. Since then there is no looking back for the actress as she is receiving several offers from all quarters.

And now, latest reports suggest that Kiara Advani has bagged another big project down south. According to a report in Pinkvilla, Kiara has been roped in to play female lead for director Shankar’s upcoming Pan-India film with Ram Charan.

While the shooting details have been kept under wraps for now, we hear that Kiara has signed a multi-film deal with Shankar. She has also signed a film with Ranveer Singh. While Kiara has already done a film with Ram, the other film will mark her first collaboration with Ranveer.

More official details about both the films are still awaited.

Meanwhile, on the professional front, Kiara Advani has Bhool Bhulaiyaa 2, the Vikram Batra biopic, SherShaah and Jug Jugg Jeeyo in her kitty.