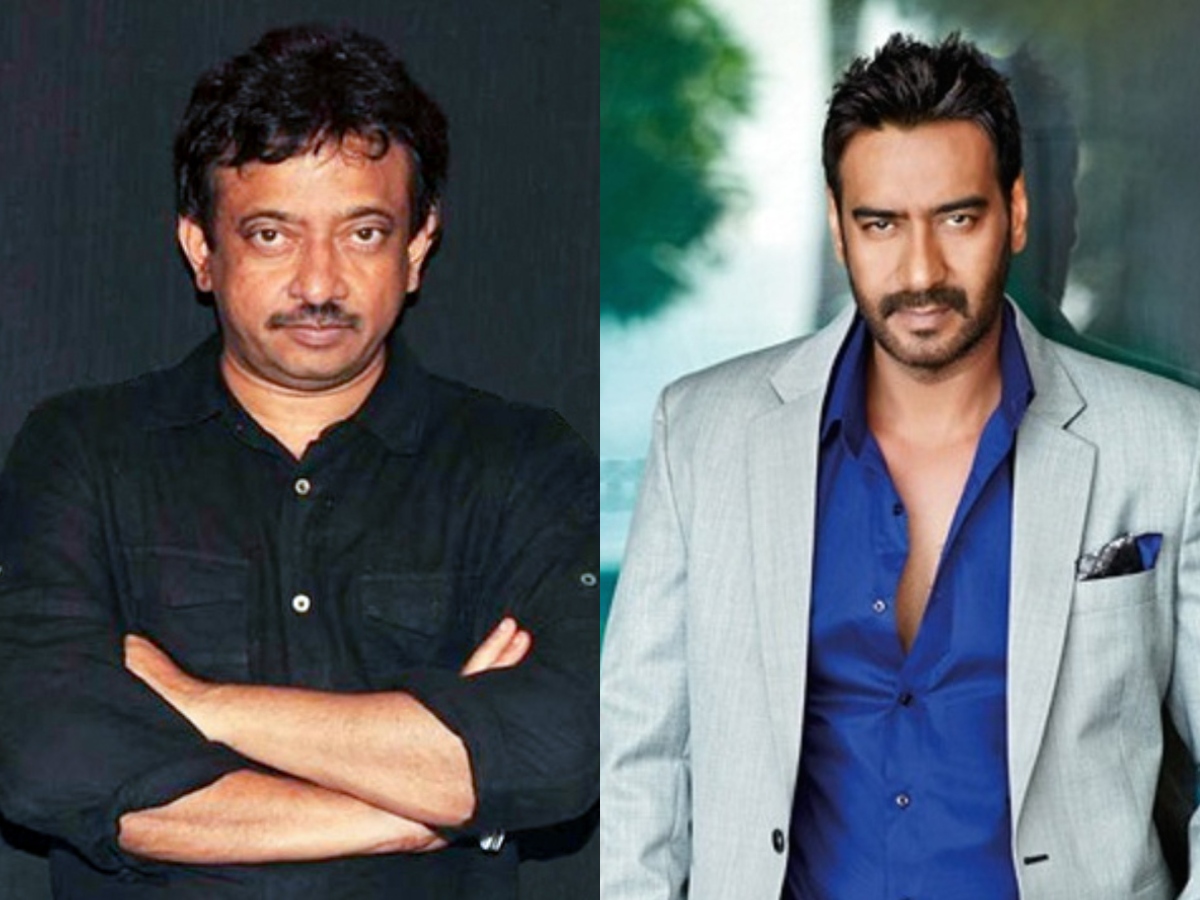 Mumbai: Filmmaker Ram Gopal Varma is currently gearing up for the release of his higly anticipated movie ‘D-Company’ which is based on the life of underworld don Dawood Ibrahim. In a recent interview, RGV spoke about the casting of the film and said that he would’ve never cast Ajay Devgn.

RGV said that Devgn as an actor may be so powerful that to underplay the character of Dawood would look very ‘stupid’.

“The audience would want to see his very first shot with excitement, that’s the image he’s developed over the years, that’s what is called a star,” said Ram Gopal Varma said while speaking to Bollywood Life.

He further added, “When I had made ‘Company’, Ajay Devgn was not a big star so it worked, but after ‘Singham’ and all those films, if you put Ajay Devgn into such a subdued role like ‘Company’, I don’t think it’d ever work. Of course, you might get a bigger audience with stars, but that’d be at the expense of not being honest to the film.”

D Company has been written and directed by Ram Gopal Varma. The film, produced by Sagar Manchanuru under the banner of Spark Productions. The film was slated to release in theatres on March 26 but as announced by RGV it is now postponed due to surge in COVID-19 cases across the country.

Ram Gopal Varma had shared the first look of the film in January and called it the “mother of all gangster films”. The film will be released in Hindi, Tamil, Telugu, Malayalam and Kannada.