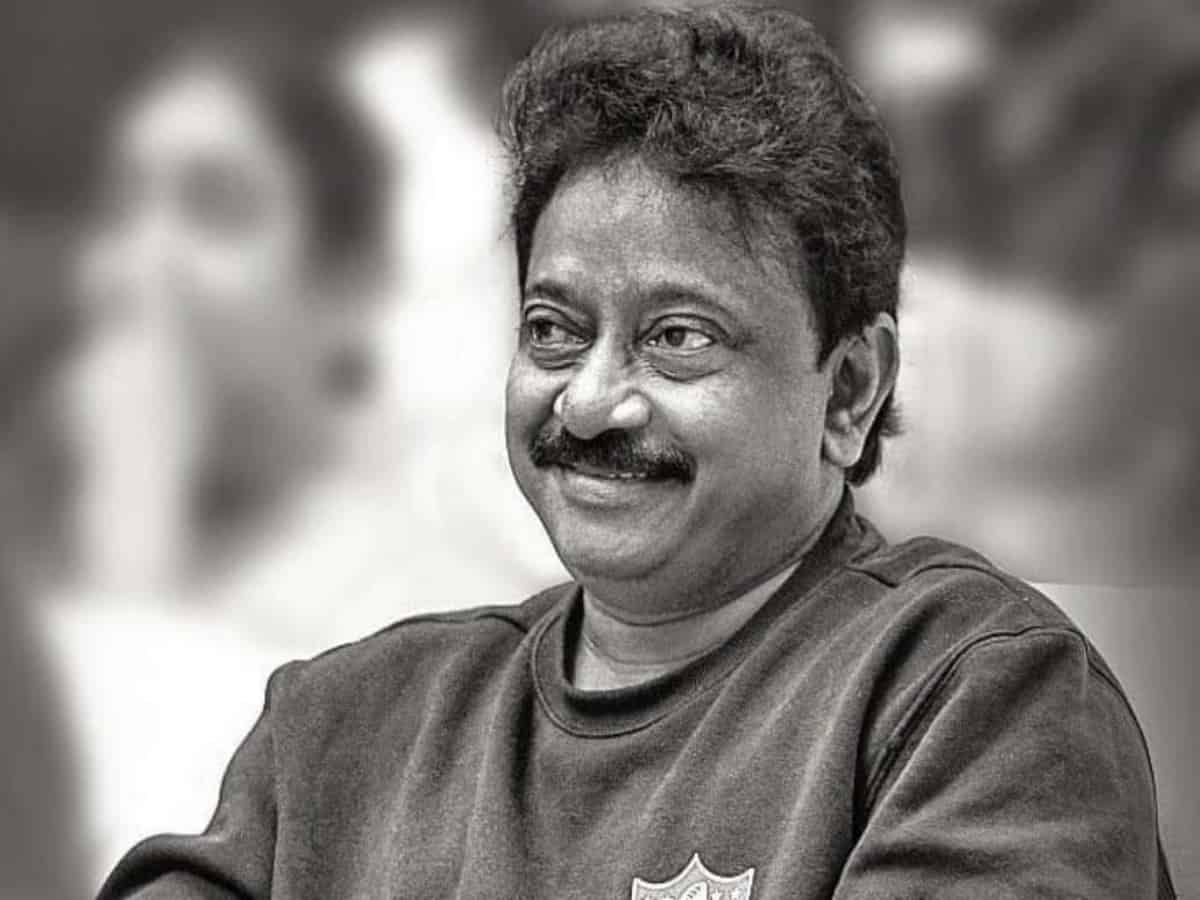 Hyderabad: As India celebrates its 75th year of freedom today, everyone’s hearts are filled with pride, and joy. Social media is flooded with wishes and tricolors. Several celebrities, from Bollywood and Tollywood, have also jumped on the bandwagon and are sharing patriotic posts on social media. One such talented face in the Indian film industry, filmmaker Ram Gopal Varma also took to Twitter to celebrate the special occasion. However, he has left the internet chuckling with his unique and hilarious take on independence day.

The tweet has garnered 6.8k likes and many replied to Ram Gopal Varma’s tweet with their own hilarious takes on what freedom is.

On the professional front, Ram Gopal Varma has ‘Idi Prem Katha Kadu’, ‘Geher’, ‘I Am R’, ‘Sridevi’, and ‘Cobra’ in the pipeline.