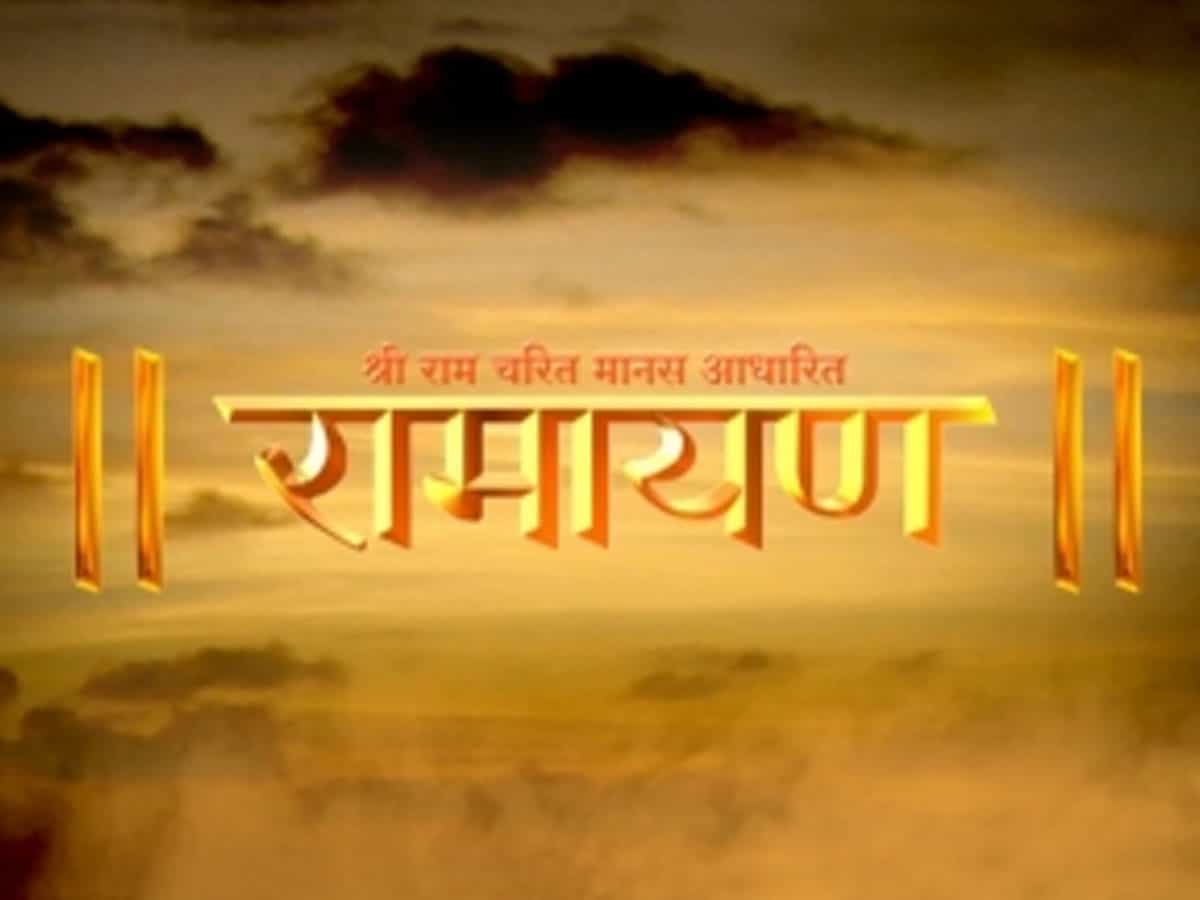 Mumbai: Ramanand Sagar’s epic “Ramayan” has started airing on TV again, a year after the drama saw a rerun during the coronavirus-triggered nation-wide lockdown.

Aired again after 33 Years, “Ramayan” was re-telecast on Doordarshan National in March 2020. The show is currently airing on Star Bharat.

Actor Dipika Chikhlia Topiwala, who played Sita on the show, took to Instagram to inform her fans about its rerun.

“So excited to share that ‘Ramayan’ will be airing on the small screens again this year! ‘Ramayan’ aired during the lockdown last year, and looks like history is repeating itself.

“The show has been a huge part of not just my life, but thousands of Indian families for years. Come be a part of our community and share the knowledge of the ‘Ramayan’ with generations to come,” she added.

Written, produced and directed by Ramanand Sagar, Ramayan , first aired on Doordarshan in 1987 and acquired a cult status over the years.

The show featured Arun Govil as Ram and Sunil Lahri as Lakshman. It also featured veteran actors Lalita Pawar as Manthara, Arvind Trivedi as Ravana and Dara Singh as Hanuman.