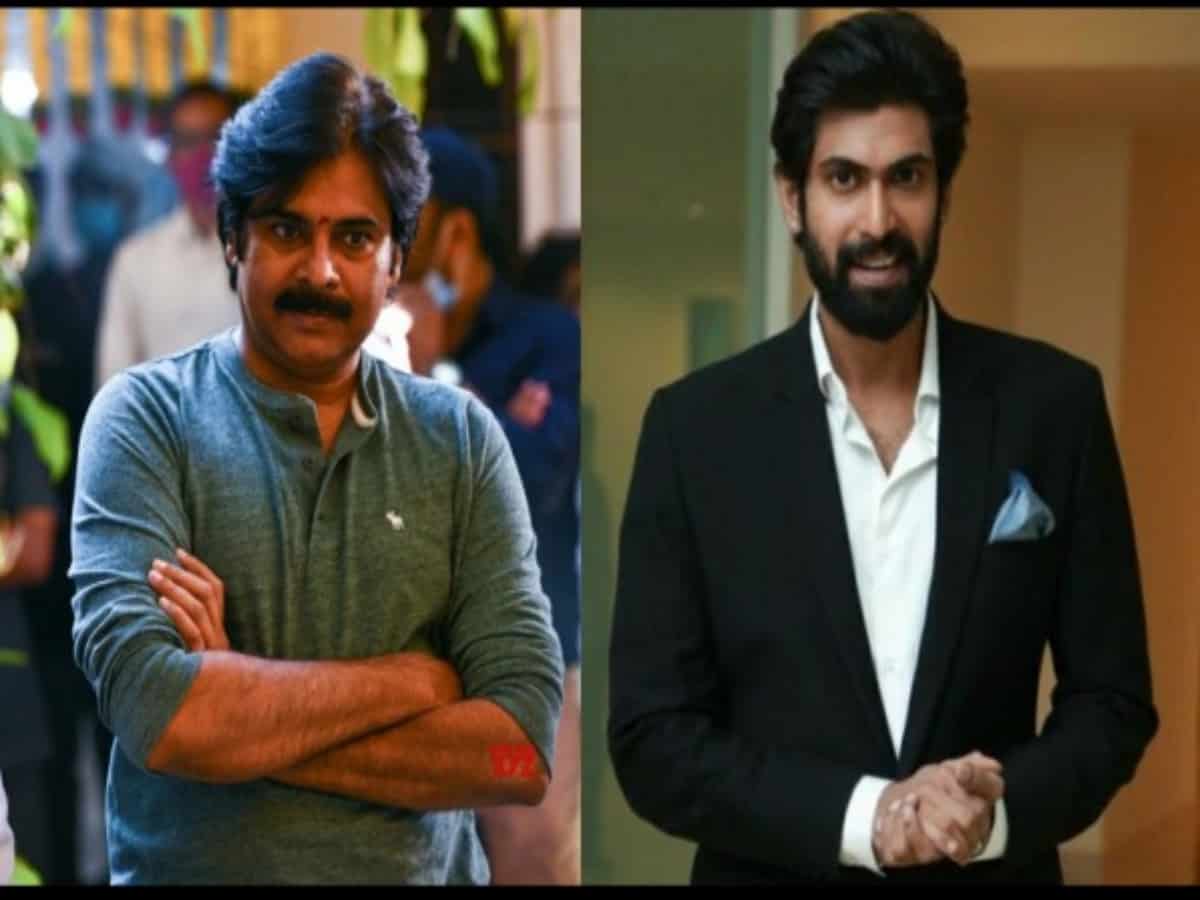 Mumbai: Actor Rana Daggubati will soon be seen sharing screen space with renowned Telugu star and politician Pawan Kalyan in their project ‘Bheemla Nayak’. While Rana’s look is still kept under wraps, he is excited to work with Pawan.

‘Bheemla Nayak’ is the Telugu remake of Malayalam film ‘Ayyapayum Koshiyam’, in which Pawan will be seen playing the titular character, who is a cop.

Talking about working with Pawan Kalyan, the actor told IANS: “Getting an opportunity to work with the power star Pawan Kalyan has truly been wonderful and I’m grateful to be sharing screen space with him in a film of such a grand scale. Now that the shoots have started in full force, I’m all geared up for the movies.”

Besides this Rana is also awaiting the release of his film ‘Virataparvam’, which also stars actress Sai Pallavi.

He says all his projects are truly exciting.

“All these stories are very exciting and have appealed to me on various levels. I’m truly excited to be a part of these interesting projects,” he says.

Rana is also rumoured to be part of actor Shah Rukh Khan’s next film, which is being directed by Atlee. While no confirmation has been given, it is said that he will join the shoot of film starring Shah Rukh, Nayanthara and Priyamani soon.